What never changes and digging a well

Some of you may have seen a post I made on social media this week about my dedication in A Season for Everything. The novella is dedicated to a former pastor and his wife, Doris and Grady Wigley, who have meant more to Jerry and me than we can possibly say.

Many years ago, on Grady’s last Sunday at the church I attended at the time, the last words he spoke in his sermon were from Hebrews. “Jesus Christ is the same yesterday and today and forever” (Hebrews 13:8). 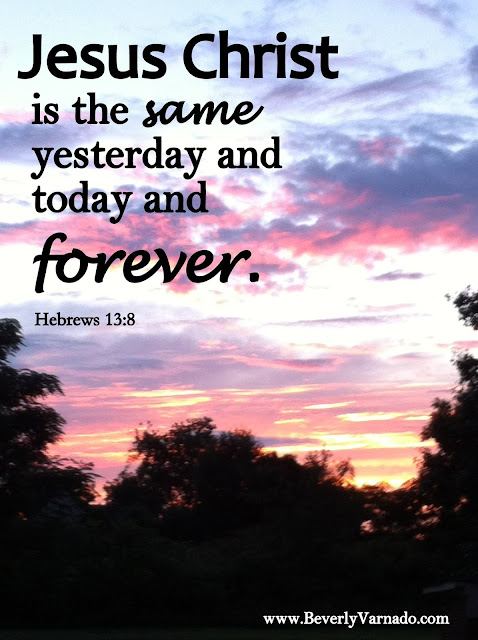 We had all struggled to let these precious folks go, but they sensed a clear calling from God to move on. So, we did let go, but I posted those words on my refrigerator where they stayed for many years.

Change can be so hard, and many of us who were just learning our way in the faith had leaned heavily on Grady and Doris. In retrospect, if there was a positive in their departure, it's that we had to learn to rely more directly on Jesus. As our dear friends' inspiration continued to be foundational for me and Jerry, those next few years became a launching pad for a lifetime in ministry. But there was nothing easy about the journey.

In recent months, I have been concerned about how so many were listening to this voice or that voice when what we really need to be doing is listening for His voice. At times, we can rely too much on someone else’s interpretation of what God says rather than putting ourselves in a position to hear from Him through our own study of His word and through prayer. Sometimes, God will move us increasingly toward digging our own well rather than drinking from someone else’s. Not that we are not accountable, for we certainly are. Not that we don’t always need to be sitting under someone else’s teaching, for we absolutely need to be doing that. We don't want to be a loose cannon. But often, I sense we want a shortcut around the time it would take to earnestly seek the Lord.

In our personal relationships, we value time spent with each other. It is no different with God. A five-minute devotion and a glance over our prayer list won’t do it. Especially in this time and the times to come.

2020 has been a year where change has come at us like a freight train. But for those of us who are moored to the anchor of Jesus Christ, we are convinced He never changes, and His words are more important than anyone else’s words. We may not know what lies still before us, but I believe if we are going to stay the course, we need to lock in on Him. He is the only One who remains the same in these turbulent times.

So, let’s grab our Bibles, get on our knees, and start digging. Who knows the wonderful lifegiving words the One who never changes may reveal to us? 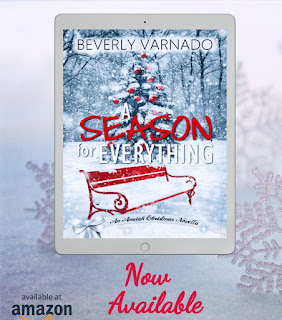 Posted by Beverly Varnado at 9:01 AM