“Did Patsy like the flowers?” my sister, Tammy, asked when I answered my cell phone one evening years ago.


I almost dropped the phone. My sister had asked me to take flowers to a friend who had surgery for breast cancer and was hospitalized in my town. I had forgotten, and to make matters worse, I had been the one who originally insisted I could do it.


I hadn’t taken into account Jerry would be out of town, and I would be trying to juggle all the household duties along with childcare during this time.


“She’s supposed to be released in the morning,” Tammy said.


I heard the disappointment in her voice. Heartsick over my forgetfulness, I hurriedly arranged for a babysitter and found a flower shop that opened early the next morning.


As I almost ran to the front door of the hospital, verses from Isaiah 43 came strongly to mind, and I wondered why. It had been years since I memorized them.


Moments later, when I entered Patsy’s room, I had never seen so many flowers in one room in all my life―on every table, windowsill, and all along the floor. 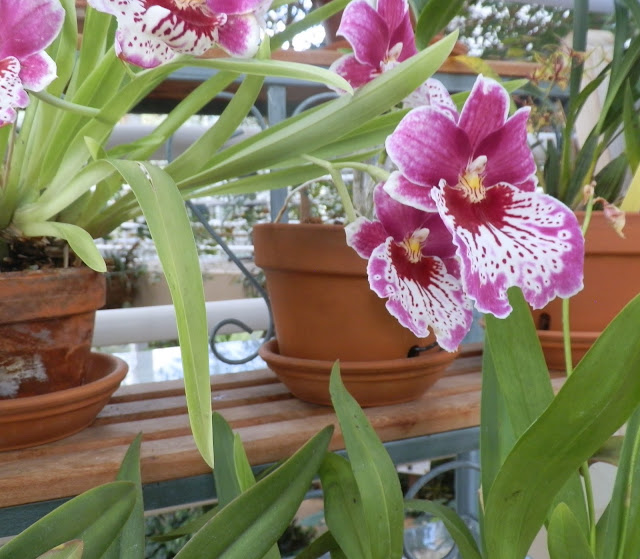 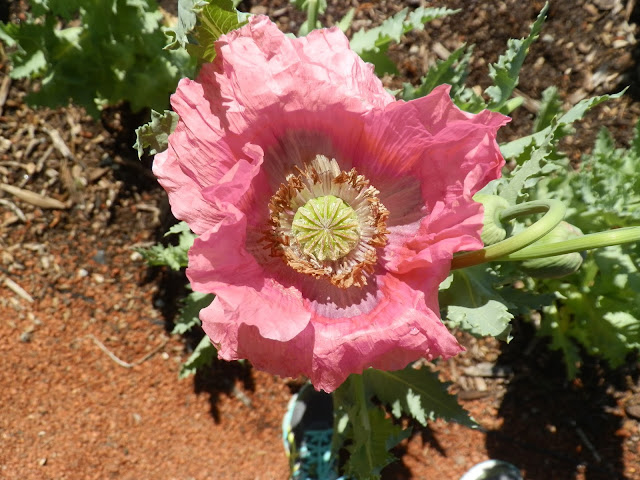 Why was I there? The last thing she needed was more flowers. I didn’t even know how they would get all these vases in one car to go home.


I introduced myself to Patsy and her husband, and immediately noticed her sad countenance.


“I’m running a fever, and the doctors won’t let me go home,” she explained, disappointment in every word.


She didn’t need flowers, but maybe I could pray with her. I asked and she consented.


As I prayed, those words from Isaiah 43 came back to mind and I prayed them:


“But now, this is what the Lord says—he who created you, O Jacob, he who formed you, O Israel: “Fear not, for I have redeemed you; I have summoned you by name; you are mine. When you pass through the waters, I will be with you; and when you pass through the rivers, they will not sweep over you. When you walk through the fire, you will not be burned; the flames will not set you ablaze. For I am the lord, your God, the Holy One of Israel, your Savior” (Isaiah 43:1-3).


When I finished praying, tears streamed down Patsy’s face. “I just wrote those verses in my journal a few minutes ago,” she said and showed me the words she had inked on the pages.


Even in her disappointment, she penned in her journal the truth that she was God’s.


When I prayed the same verses, God whispered again, “You are mine,” to her heart and confirmed He had not forgotten her.


When I left, I realized God in his mercy had redeemed my bumbling efforts.


When I called my sister later that day, she asked if I wanted to hear the rest of the story. Of course, I did.


Patsy had called my sister to thank her for sending me. God had a plan.


Years later, when I, too, was diagnosed with breast cancer, Patsy called with words of encouragement. She sent me a note that said, “God knows us so well, and even then He knew I would have a chance to encourage you. He can make a way even when we cannot see a way! He will be strong in us because He is in us! Remember our verses. Isaiah 43:1-3.”


No matter where you are or what you might be going through, please know He has etched those words, “You are mine.”  not on pieces of paper, but on our hearts.


On this Valentine’s Day, when there’s so much talk about love, it’s good to remember this greatest love of all.
Posted by Beverly Varnado at 9:57 AM

Ohhhh, I love this post, Bev. Made me think of how perfect God's timing is--you forgot and it seemed everything was ruined, but actually, you showed up at just the right time. xooxoxoxoxoxoxoxo

Julie, I'm thankful He uses even our bumbles to accomplish his purposes. Xoxo yourself!