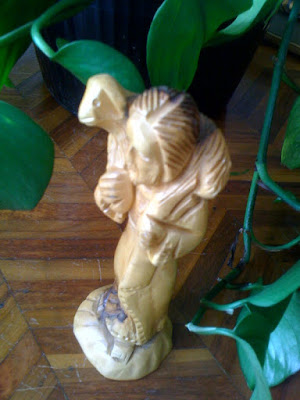 I’ve often been accused of saying that every verse I quote is my favorite.


But really, this one is in my top ten.

Of course, my friend Amy says I have more than ten in my top ten of scriptures and songs.

What can I say?

The Lord brought this passage round again this morning.

“…so he became their Savior. In all their distress, he too was distressed, and the angel of his presence saved them. In his love and Mercy he redeemed them; he lifted them up and carried them all the days of old” (Isaiah 63:8-9)

Two dates are scribbled in the margin by these verses—May 22, 2000, four days after I was diagnosed with cancer. The other date: April 2002—the epicenter of healing from a trauma.

This passage is about Israel. But it seemed the Lord was saying he would do these things for me as well.

The message puts it this way: “So he became their Savior. In all their troubles, he was troubled, too. He didn’t send someone else to help them. He did it himself, in person. Out of his own love and pity he redeemed them. He rescued them and carried them along for a long, long time.”

For a long, long time now, God has carried me. In this present difficult season, the evidence is abundant of his continued deliverance and support. I’ve been cancer free for over eleven years, and the difficult spring and summer of 2002 has been reframed in the context of God’s powerful healing touch.

When my children were little, they used to go limp in my arms as I carried them. They trusted completely that my hold on them was firm. My prayer is that my faith would be such that I too, could ever rest limp in the Father’s arms, completely trusting his care.

Posted by Beverly Varnado at 11:27 AM