It you missed the first gazillion posts in this continuing series and would like to read more, click on the “Ringing Bell Update” label below this post.

With our apologies to Clement C. Moore and a whole lot of other people who might be offended, the staff at headquarters presents :


A Ringing Bell Night Before Christmas


Twas the night before Christmas, and all through Ringing Bell
Not a creature was stirring, not even Isabelle.
The nine stockings were  hung on the stairs with care,
In hopes that St. Nicholas soon would be there. 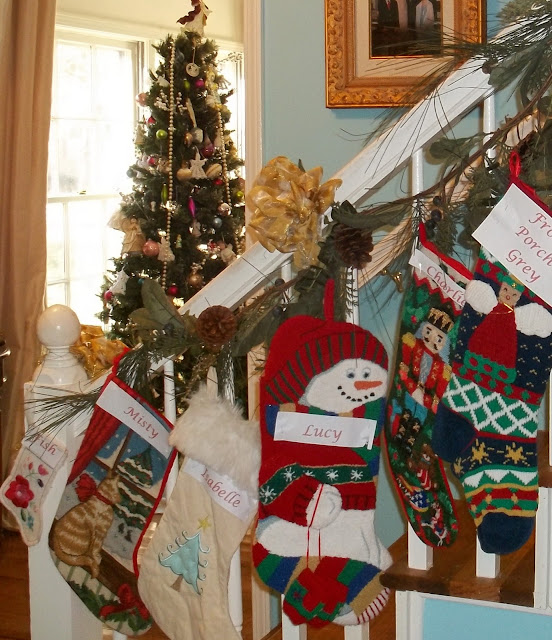 Animals were thought nestled snug in their beds,
While visions of tasty treats danced in their heads.
And Lucy in her kerchief, and Charlie in his cap,
Had just settled down for a long winter’s nap. 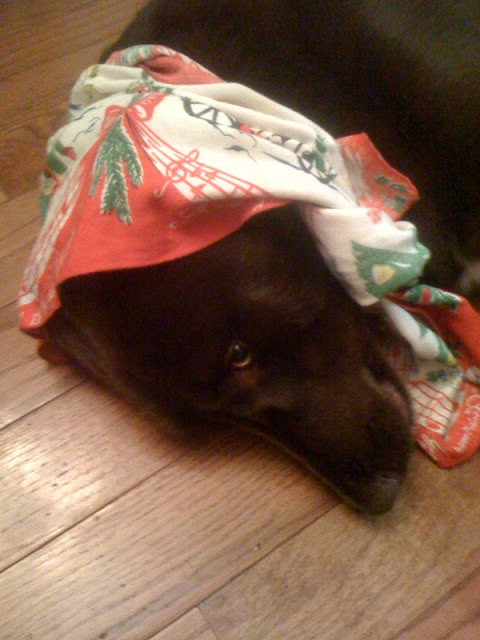 When out on the lawn there arose such a clatter,
We thought the Front Porch Grey was making toms scatter.
Away to the window I flew like a flash,
Tore open the shutters and threw up the sash.


Moonlight caused something in the driveway to glow
I squinted, tried to make out the objects down below.
When what to my wondering eyes should appear,
A sleigh, eight tiny mice, and two figures so dear.

A cat in a tuxedo, and another clad in silver
I knew in a moment it must be Carl and Wilbur.
More rapid than eagles the rodents they came,
Wilbur whistled, and shouted, and called them by name.

As squirrels that before the wild Lucy fly,
When they meet with her bark, scurry to the sky.
So up to the house-top the rodents they flew,
With a sleigh full of treats, Carl and Wilbur, too.

And then, in a twinkling, I heard on the roof
Scratching and clawing, then Lucy said, “Woof!”
Outside, loud meows, and crashing to the ground
And then through the dog door Carl and Wilbur came with a bound.

Wilbur in a Santa hat, Carl with antlers like a reindeer,
I thought to myself, “What are you doing here?”
A bundle of treats Wilbur had on his back,
Just a Santa imposter, opening his pack. 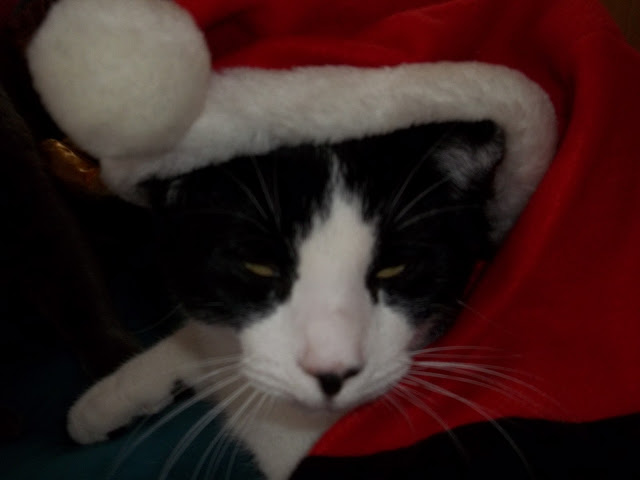 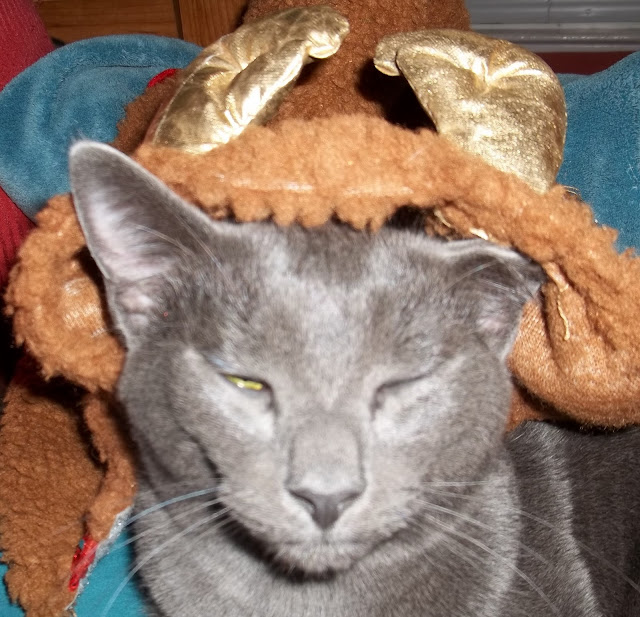 Whiskers were tangled. Each nose red as a berry.
Though their fur was all windblown, they seemed quite merry.
Carl’s front teeth showed bits of leaf and pine straw
Then Wilbur lifted one mitted tuxedo paw.

“We're helping out Santa!” Wilbur exclaimed with glee.
“Needed a hand with the animal’s treats, you see.”
“They couldn’t go hungry,” Carl rubbed his belly.
“We even brought some yummy tuna fish jelly.”

Our Ringing Bell kittens now Santa’s jolly elves.
We at headquarters felt mighty proud of ourselves.
With a twist of tails and a purr in their throats
I watched in amazement those two in windblown coats.

They spoke not a word, but went straight to their work,
They filled all stockings but two, then turned with a jerk,
“Giving ours to help storm sewer cats,” they said.
“Of course,” I agreed, wiped a tear, nodded my head.

Through dog door they sprang, to rodents gave a whistle
And away they all flew like the down of a thistle.
But I heard them exclaim, ‘ere they drove out of sight,
“From Ringing Bell, Merry Christmas, blessed good night!” 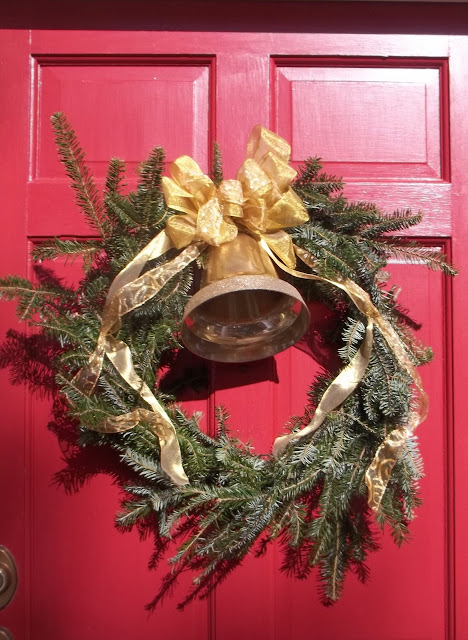 No animals were harmed in the making of these pictures. Can’t say the same for staff members.
"A merry heart doeth good like a medicine..." (Proverbs 17:22).

Posted by Beverly Varnado at 7:41 PM

Bev, thanks for the chuckle! I love reading about your animals. Christmas blessings, Phyllis

Phyllis, Thanks so much for taking the time to read and comment. I hope you and yours have a blessed New Year.