Made it to Dallas via a circuitous route across the mighty Mississippi through the low country of Louisiana to see the Aunts. 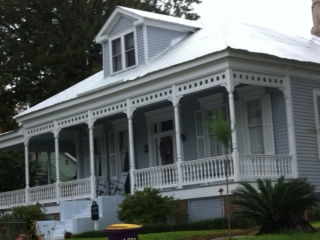 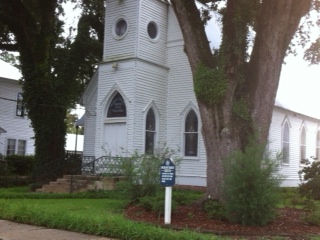 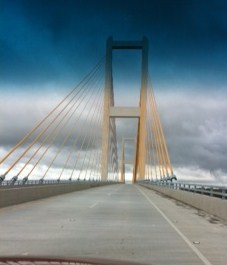 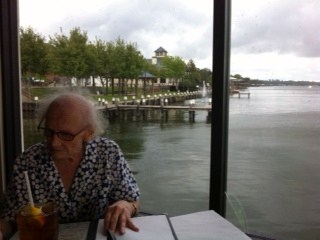 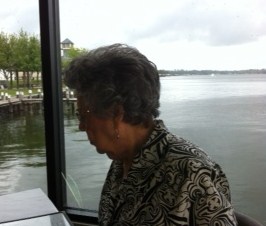 Aunt Euna didn’t speak English until she was six years old because of her French ancestry, so, it’s always a joy to hear her strong Cajun accent and remember how many different kinds of people have made this great big country. In the wake of Hurricane Isaac, Aunt Dot moved in with Aunt Euna because the storm took off her aging roof. It’s hard to be nearly ninety with no place to call home.


Our hearts broke over her situation, and we pray for a quick resolve to her unsettledness.


Difficult to leave not knowing when and where we might see them again.


We arrived in Dallas for the American Christian Fiction Writers Conference just in time for Jerry to catch a flight back home. After so many hours of traveling, and the conference not starting until tomorrow, I spent the day resting especially with some health issues threatening.


My roommate, Donna, arrived a few hours later and we’ve had a great time getting to know each other.


I’m going to spend the next few days mostly outside my comfort zone pitching a new book. Most writers struggle with this because, I think, most are introverts. We prefer to put our thoughts on paper.


However, this is something we have to do.


On the way to Dallas, Jerry and I listened to a series of CD’s my sister leant me by Joyce Meyer on the fruit of the spirit. Just before we arrived, we heard the one on faithfulness.


Meyer said when you do the same thing repeatedly and don’t see results, but just keep doing what God has asked you to do---that’s faithfulness.


I’ll be doing the same thing over and over these next few days. It’s likely I’m not going to see any immediate results from my efforts. So, if I come to mind, would you simply pray that God helps me be faithful.


Late yesterday, I learned I have another devotion appearing in the Upper Room Magazine, which is scheduled for September of 2013. I love being included in the Upper Room because it’s translated into almost 50 languages around the world.


Honestly, I think the timing was God’s way of bringing a little encouragement before the challenging days ahead. I praise him for his faithfulness and love.


Hope to bring you a few pictures throughout the conference, so stay tuned to One Ringing Bell. (Hope they'll be a bit better than the cell phone ones above as my camara batteries died and had to be replaced.)
"Know therefore that the Lord your God is God; he is the faithful God, keeping his covenant of love to a thousand generations of those who love him and keep his commands" (Deuteronomy 7:9).

Posted by Beverly Varnado at 10:14 PM