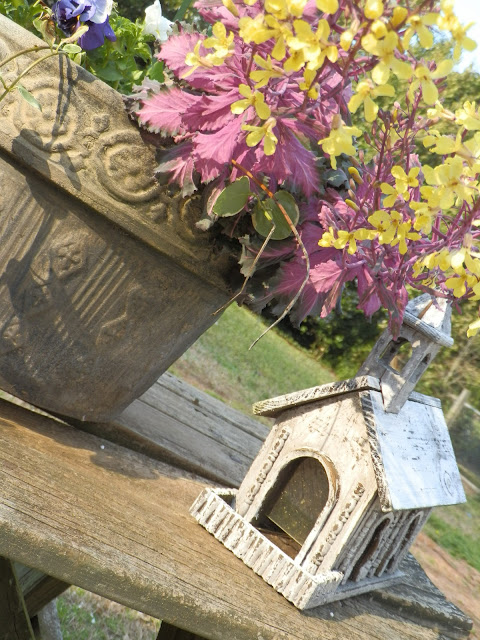 Happy Easter!
When the Sabbath was over, Mary Magdalene, Mary the mother of James, and Salome bought spices so that they might go to anoint Jesus’ body. Very early on the first day of the week, just after sunrise, they were on their way to the tomb  and they asked each other, “Who will roll the stone away from the entrance of the tomb?”
But when they looked up, they saw that the stone, which was very large, had been rolled away. As they entered the tomb, they saw a young man dressed in a white robe sitting on the right side, and they were alarmed.
“Don’t be alarmed,” he said. “You are looking for Jesus the Nazarene, who was crucified. He has risen! He is not here. See the place where they laid him.  But go, tell his disciples and Peter, ‘He is going ahead of you into Galilee. There you will see him, just as he told you’” (Mark 16:1-7).

Jesus said to her, “I am the resurrection and the life. The one who believes in me will live, even though they die;  and whoever lives by believing in me
will never die (John 11:25).
We were therefore buried with him through baptism into death in order that, just as Christ was raised from the dead through the glory of the Father, we too may live a new life (Romans 6:4). 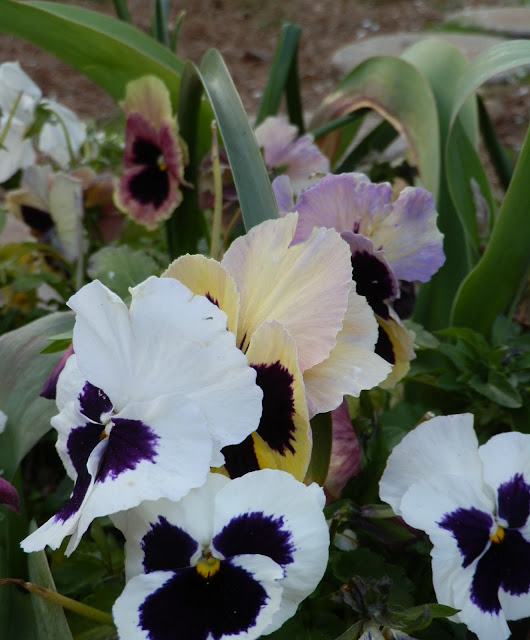 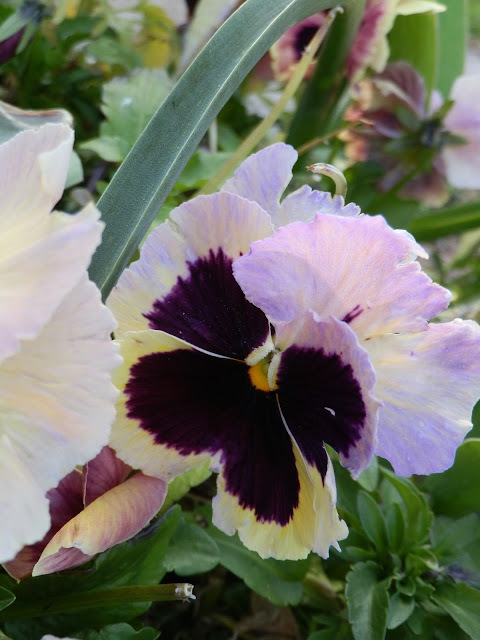 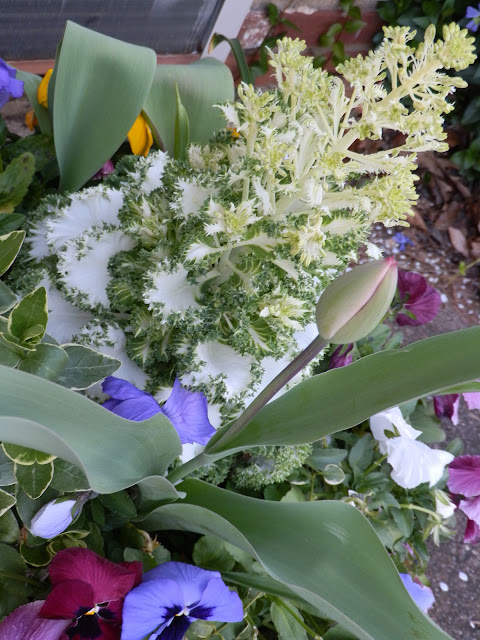 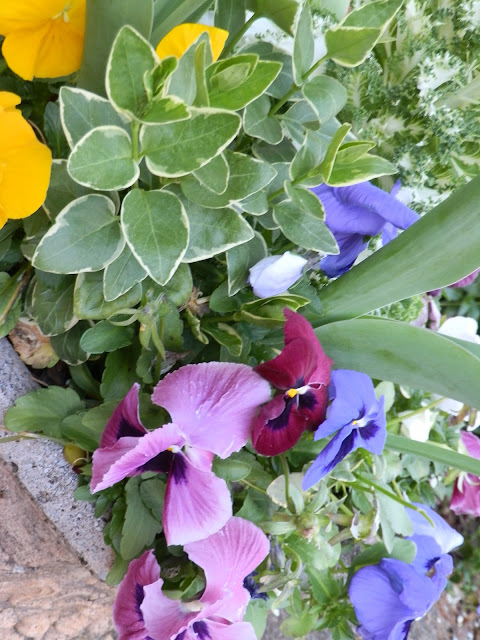 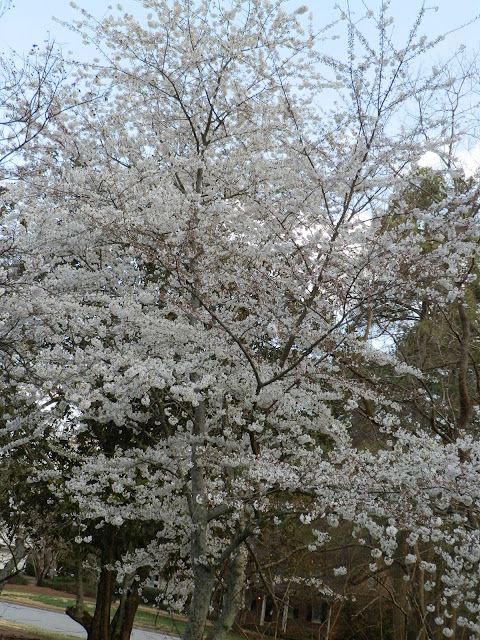 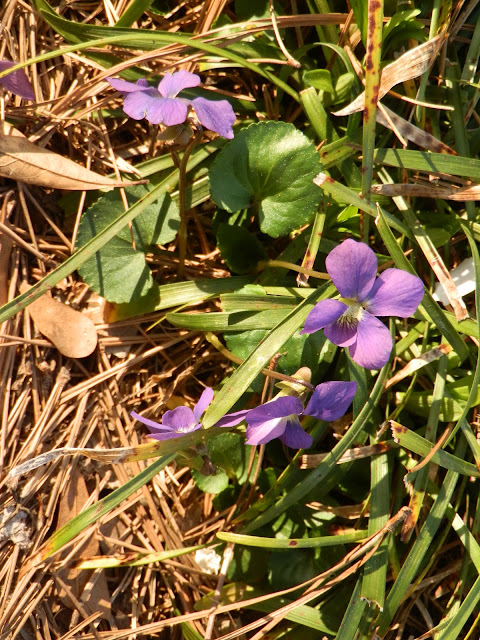 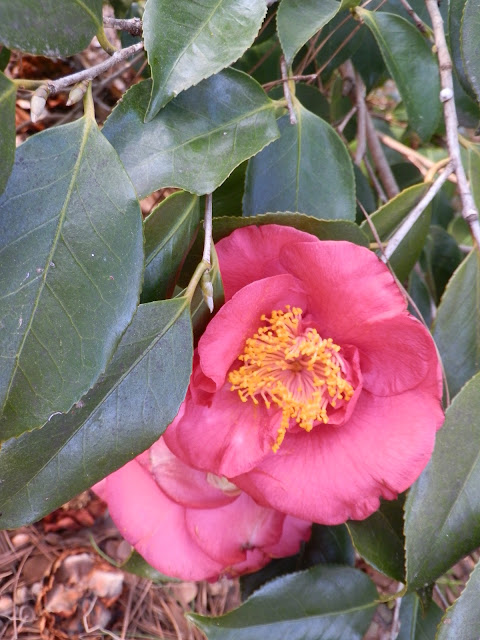 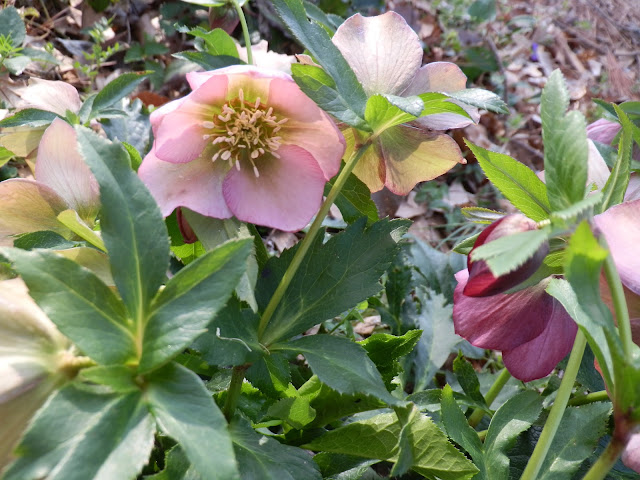 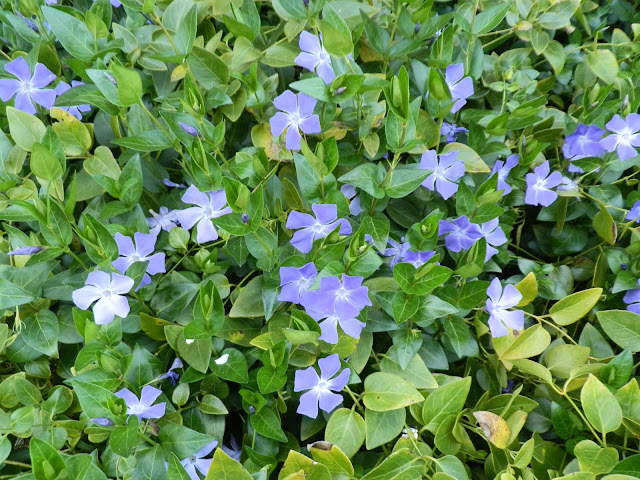 Posted by Beverly Varnado at 6:59 PM