Why is it when we single-mindedly set our hearts on giving, we come away feeling as if we’ve only received?


I spent a recent weekend in ministry with a group of folks in a town nestled among the Blue Ridge Mountains. 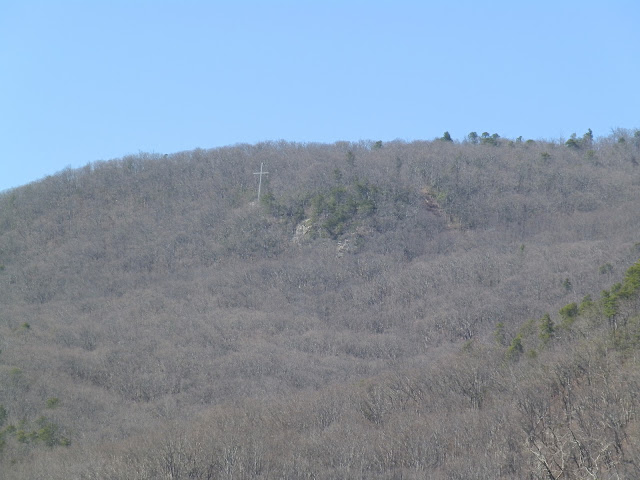 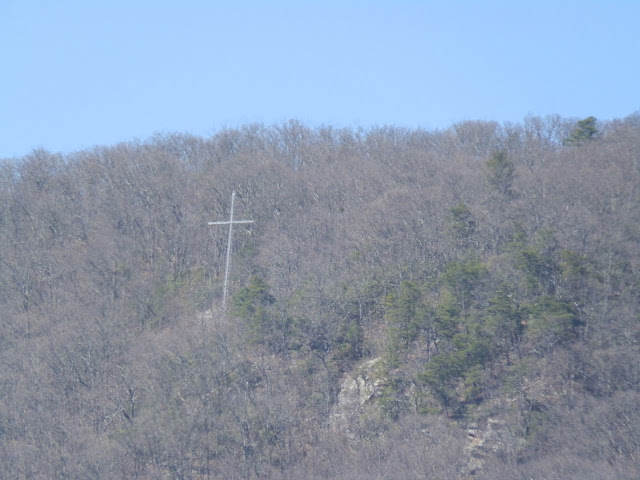 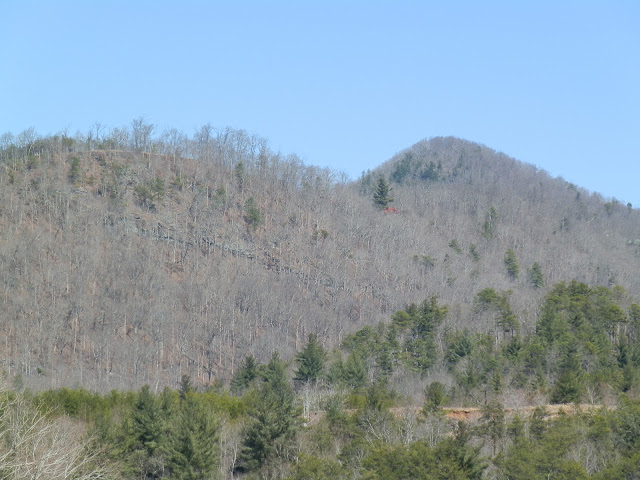 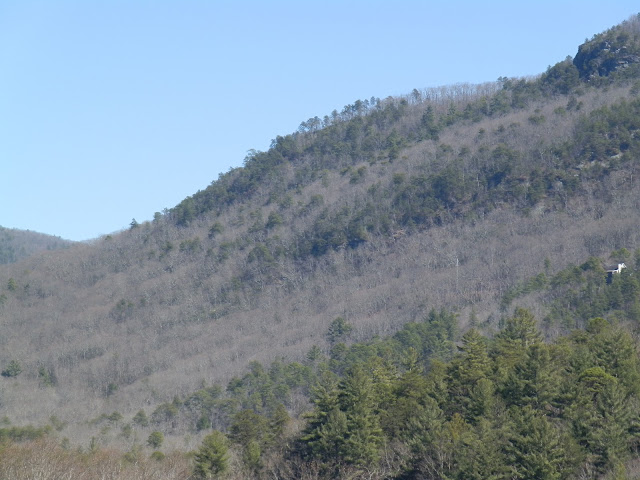 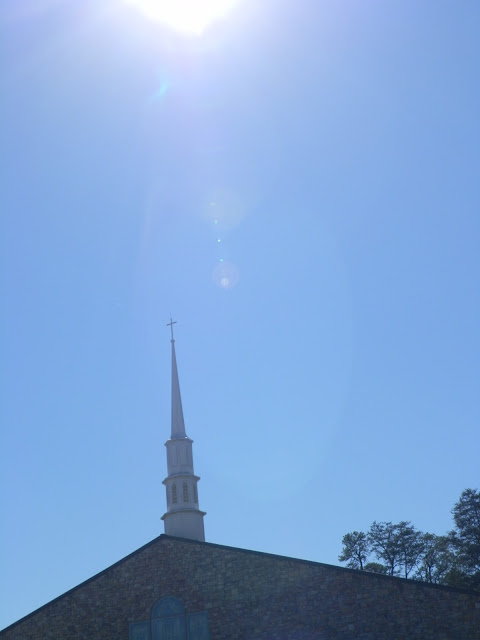 Arriving a little nervous and shaky because of the tasks before me, I found God already there. So, mostly what I tried to do was just stay out of His way, so He could do what only He does.


I found myself endeared to people I’d only known for hours, because when we are in Christ, we are family. We can share deeply from our hearts because we trust the relationship in Him.


When we part, it’s like saying goodbye to those we’ve known for years. But the good news is that we shall meet again, perhaps not in this world, but someday. Instead of feeling tired, I felt energized.


So, I’m back to the economy of things. How is it that in pouring out, we only have the sense of being filled up?


I grew up in a little town, which prospered during the middle part of the last century in part due to the work of R. G. Letourneau who was often dubbed, “God’s businessman.” He manufactured earth-moving equipment and built a plant in my hometown in 1938. As the nation moved into the Second World War, according to sources, Letourneau’s factories supplied 70% of the earth moving equipment used during the war.


It’s reported that, “As a multi-millionaire, Letourneau gave 90% of his profit to God's work and kept only 10% for himself…Letourneau said that the money came in faster than he could give it away. Letourneau was convinced he could not out-give God. ‘I shovel it out,’ he would say, ‘and God shovels it back, but God has a bigger shovel.’”


Letourneau’s legacy in my hometown is not just in the financial realm, but his spiritual legacy continues to this day with many works he had a part in still flourishing decades later.


You see, what is true in the physical is also true in the spiritual. When we shovel out, God shovels back in an even bigger way.


In Luke 6:38, Jesus said, “Give, and it will be given to you. A good measure, pressed down, shaken together and running over, will be poured into your lap. For with the measure you use, it will be measured to you.”


We never give to get, but the principle stands that it's impossible to outgive God.


This week, I’ve been living in a sort of afterglow of all God did over the weekend, and as earlier followers of Jesus did, I’ve “rehearsed all that God” accomplished. Came right home and started preparing for the next opportunity to minister in Jesus’ name.


If you want to know more about about R. G. Letourneau you may go here.

Posted by Beverly Varnado at 4:34 PM