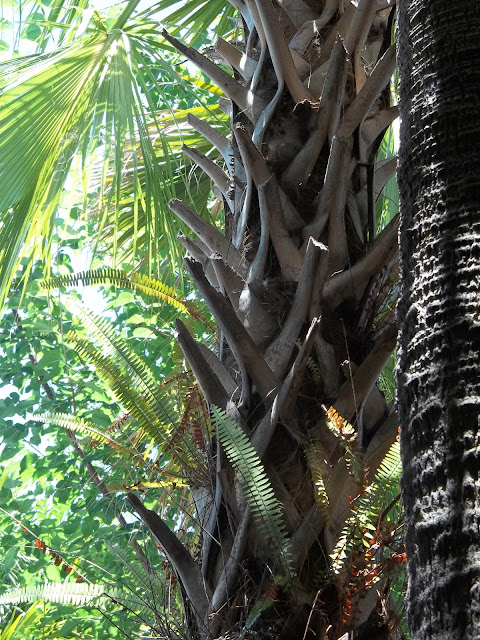 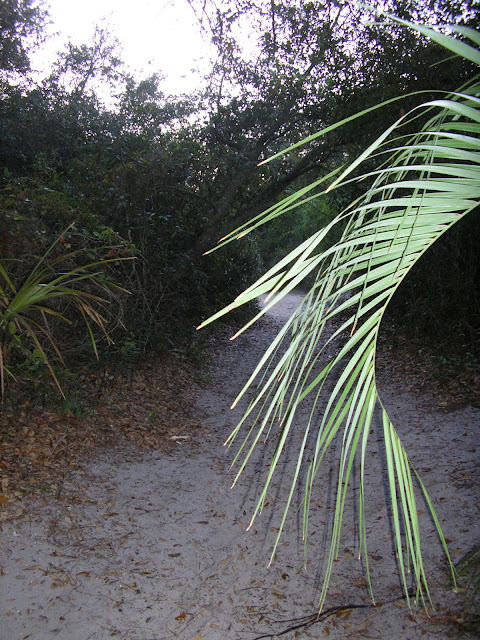 As the children brought the palms in on Sunday to strains of, “Hosanna, Loud,Hosanna,” I think almost everyone present wanted to stay with the poignancy of the moment. Precious to see the little ones waving the approach of Jesus, and yet at the same time, we know what happens later.


The palm branches of victory give way to betrayal, bloody thorns, and piercing nails as we fall headlong into the events which lead to the crucifixion.


It’s almost as if we hold our breath as we see the Via Dolorosa coming into view. The conflict makes me want to pull away and draw close all at the same time.


Yet, this is why he came—to walk this very road—to die this death.


Holy Week is a good time to ponder these things, and as we do, it’s a time to draw even closer to the Lord.


When I was growing up, in my part of the South, we used to say something like, “Scooch over next to me,” which meant we wanted someone to slide really close. I thought we had dibs on the word, scooch, until I researched it a bit, and found that even folks in Northern climes use it.


Though probably slang, scooch is included in several credible dictionaries.


Even Anne Lamott uses it in Grace (Eventually): Thoughts on Faith, though she changes the spelling, “I wish grace and healing were more abracadabra kind of things. Also, that delicate silver bells would ring to announce grace's arrival. But no, it's clog and slog and scootch, on the floor, in the silence, in the dark.”


So, her meaning’s a bit different here, but still, she uses it.


James 4:8 proclaims, “Come near to God and he will come near to you.” Of course, the sentence that follows that one says, “Wash your hands, you sinners, and purify your hearts, you double-minded.” James points out, in order to draw close, we have to repent of the things that separate us from God. So, let’s do it. Let’s cast off everything that would keep us from the intimacy with God that we seek.


I’ll be pondering here more often this week as we move toward Easter. Meanwhile, let’s scooch closer to Jesus than we’ve ever been before.
Posted by Beverly Varnado at 11:53 AM

Oh, I'm so ready to scooch a little closer to God right now! Thanks for this lovely post.

Right there with you, Nancy. Many thanks for reading.