Breakthrough and what God can do in a moment 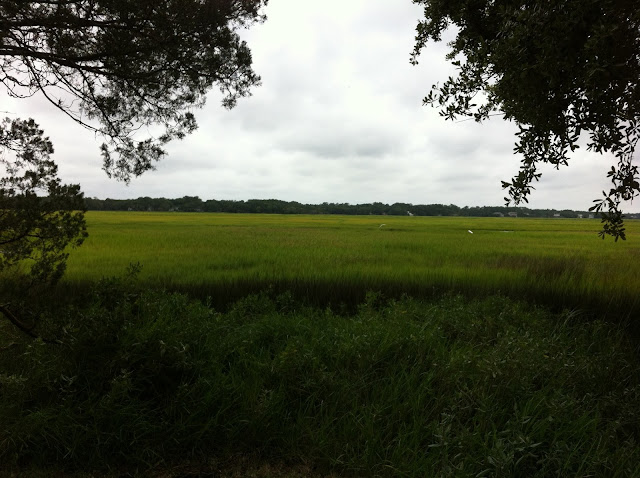 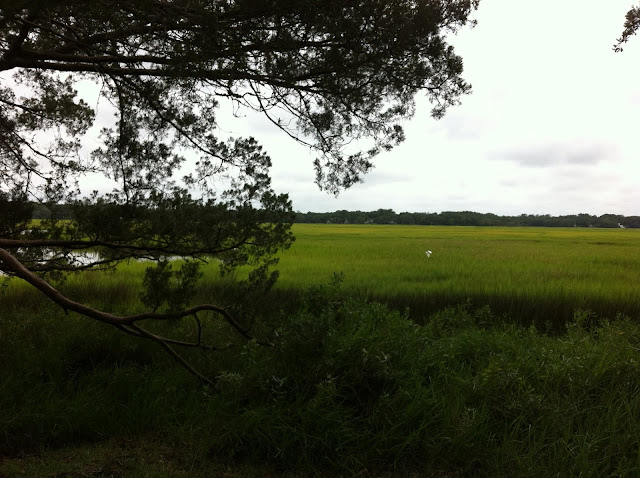 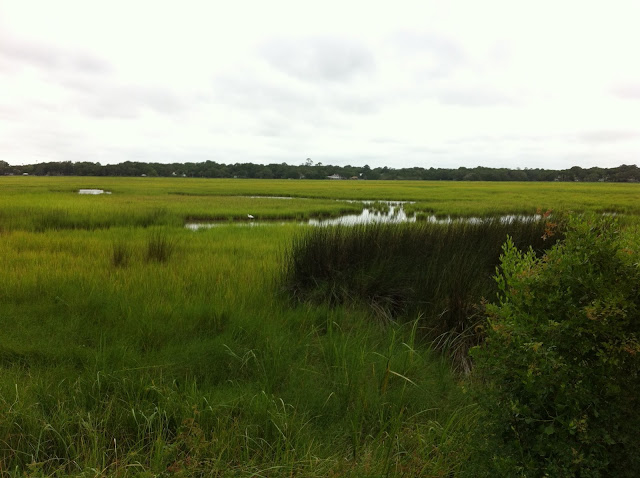 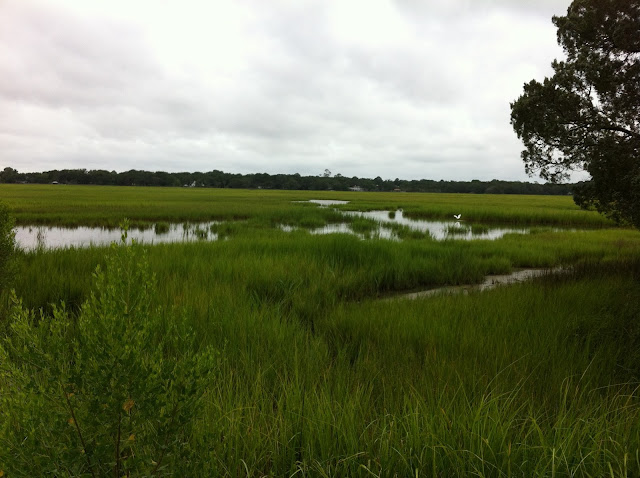 A friend and board member for a local nonprofit, has worked tirelessly on behalf of the homeless. He dropped by our house recently and told us an amazing story. A short time ago, the nonprofit owed a large sum of money on physical improvements, and as he said, “Overnight the debt was gone. One person wrote a check for $150,000.” Today, the nonprofit is debt-free.


The next day, another friend dropped by. His business suffered greatly when the economy tanked, but our friend continued to be faithful in his giving and in his living which often required personal sacrifices. This has gone on for years. And then a few days ago, he closed a deal. And overnight the debt, and burdens of the past were gone, and he’s in a position to bless an enormous amount of people.


Still later in the week, I spoke on the phone with someone dear to me who has long suffered from an illness. The battle has raged for years, and at times there seemed to be no answers. There’d been incremental improvements in the situation over the past year, but I had no idea to what extent until she told me on the phone, “I took the last pill a week ago.” She’s doing so well now, and I know it didn’t happen in a moment, but somehow if felt that way.


Sometimes, the last pill and the last bill seem impossibly distant. The years stretch on, and the pressure stays constant.
In Joel Osteen’s book, I Declare, he writes of David and his army facing the Philistines. David, outmanned, prayed to God and God promised to be with him and give him success. “When David and his men went out, that was exactly what happened. God gave them a great victory. David was so overwhelmed by it, he said in I Chronicles 14:11, ‘God has broken through to my enemies like the bursting forth of water.’ He named the place Baal-Perazim, which means ‘the God of the breakthrough.’”
In a moment, a breakthrough can come.
But in the interim God calls us to faithfulness.
We all know that sometimes the healing only comes in eternity. And other situations may not turn out as we hope. Our breakthrough may come as the grace to bear the difficulties we encounter.
As God was with David, He is with us as we face the great armies in our own lives. When we feel  overwhelmed, we may count on “the God of the breakthrough” to be with us.
Because, it only takes a moment for God to change everything.
Posted by Beverly Varnado at 11:52 PM

Email ThisBlogThis!Share to TwitterShare to FacebookShare to Pinterest
Labels: breakthrough, I Chronicles 14:11