I couldn't let the 911 anniversary pass without observing it somehow, so I'm slipping in with this repost. In the summer of 2001, our family traveled over 7000 miles by car from the South to the West to the East and back. I wrote a travel memoir of that summer entitled Dream Summer which I shared here. It concludes with this remembrance of September 11. As I reread, I couldn't help but pray again the verse from Ecclesiastes 9 that I included here, that as we face this Syrian crisis, that God would give our leaders a "wisdom which is better than weapons of war."
I'll be back here tomorrow with a new post.
It was a trip of a lifetime, a dream of a summer.


We returned from our travels in late August to resume care of my mother at the rehab center and to relieve so many who had visited her during our absence. Still not progressing in any way, we asked that she once more be taken to a local hospital for evaluation.


After still more tests, she was diagnosed with inoperable ovarian cancer on September 3, 200l. She’d been hospitalized more times than I can remember during her eight-month stay in the center and visited doctors on a regular basis before her fall. Still, no one caught this until it was too late. Had I known her condition I would have not left her those weeks of the summer, but I didn’t know and I think somehow God, for reasons I don’t fully understand for me and my mother, shielded us from this knowledge.


The sadness was so great. She suffered a stroke as well just a couple of days after her diagnosis so her condition rapidly deteriorated.


On September 11, I was feeding her breakfast when I noticed the clock...8:45. I had to go home so my husband could go to work, and I could start homeschool. In the few minutes it took me to drive home, our world changed forever. In our schoolroom, I took the apple with the eleven stamped on it and placed it on our calendar. A few minutes later, the phone rang. The caller identification indicated it was another homeschooling mom. Homeschool Moms don’t call each other during instruction time, so I knew it was important. I answered.


She told me the news of two jets hitting the twin towers of the World Trade Center. It was so unbelievable, I said nothing, and when my children were working alone, I excused myself to go upstairs and turn on the radio. I heard the news on the radio but wanting to think it might be an Orson Wells “War of the Worlds” type scenario I then went to the television in the den. There I saw shocking pictures and wondered how it could be true. As I watched, the Pentagon disaster also unfolded.


For many weeks in the summer, we had devoted ourselves to seeing America. What we learned in our travel studies is that what we have today has come at a great cost. As I learned the news of that September morning, I realized the very freedom so many had given their lives for was under attack. I began to have flashbacks of Mt. Rushmore, Gettysburg, Old North Church, The Freedom Trail, Concord, the lights of the Capitol building. Some of the places we’d visited were closed for a time. Freedom was under attack and all that represented freedom was being protected.


A travel memory from another time came to mind. On a November night in l983, some business associates and I found ourselves at the top of the World Trade Center at a restaurant called, “Windows on the World.” It seemed as we ate our overpriced chicken that we could see forever and as we ate, it began to snow. A magic moment. That memory stood in stark contrast to the images of the grizzly events on September 11.


In the days to come, it would be hard to separate the grief I had over my mother from the pain I felt for those who lost loved ones in New York or Washington. I spoke with a Hospice chaplain who was losing a parent and who of course worked with many others experiencing loss. He said everyone was having the same problem. All the sadness just got mixed up in the same pot.


In the summer of 2001, I think our family gained some understanding of what it means to be an American citizen and how many have laid down their lives so that we night have ours. For the heroes, who include the man who helped begin our freedom trail one dark night in April 1775 to 21st century firefighters in a cataclysmic disaster, to those serving in the wars in Afghanistan and Iraq in these intervening years, we give thanks. Special prayers for the families who have lost loved ones in these conflicts. For it is these courageous ones that have made our “Dream Summer” and the telling of it possible. For the heroes that are yet to be, we pray a firm resolve and that scripture from Ecclesiastes 9 that God would grant them a “wisdom which is better than weapons of war.”


And from the mountains of Montana, 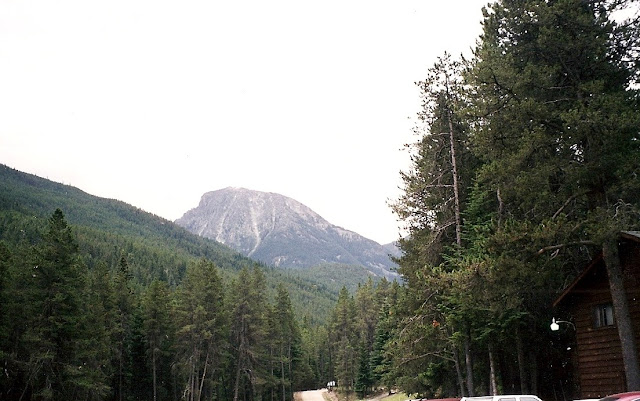 To the prairies of South Dakota, 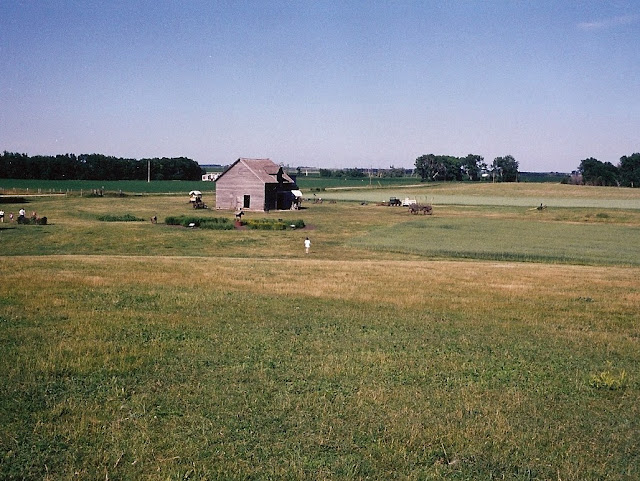 To the lovely shoreline of Massachusetts, 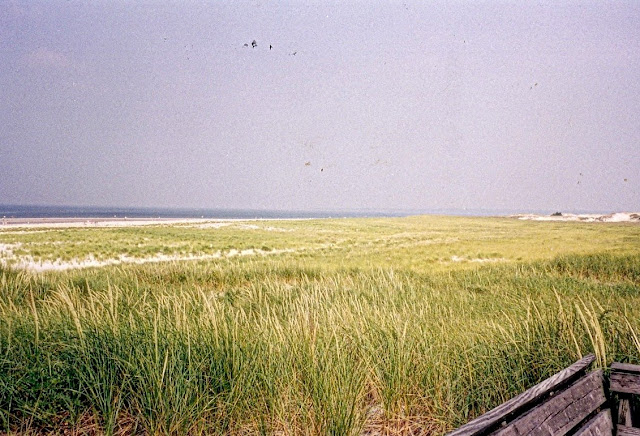 To our own sweet home in the South,


We pray indeed that God would bless America.
Posted by Beverly Varnado at 5:00 AM