I’m volunteering over at the Catalyst conference for a few days, and I’m sure I’ll have much to share when I return. In the mean time, I thought I’d pass along a few noteworthy items drawn from eight years of home schooling my children. 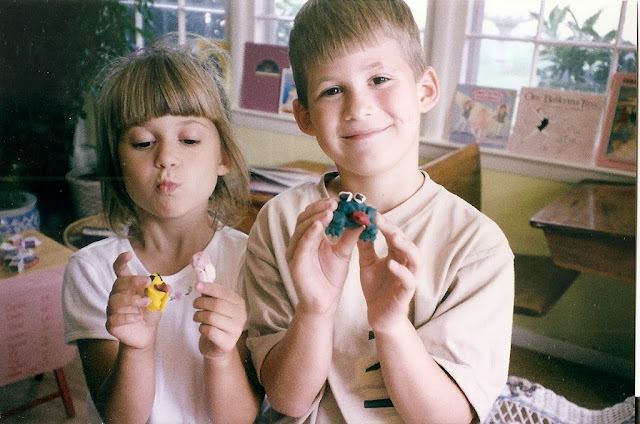 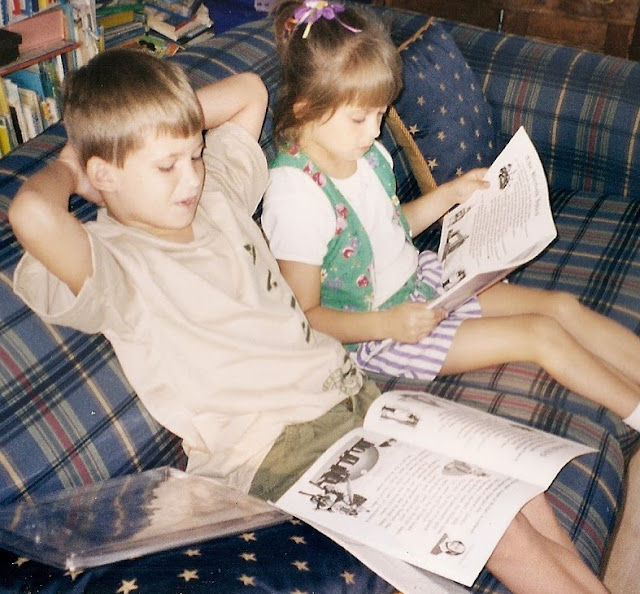 You may have missed these things, too.


1.  The “t” is silent in the word “often.” Don’t tell me you already knew this. Everyone I know pronounces the “t.” My husband has two postgraduate degrees, and he didn’t know about the silent “t” until I told him. I learned this while home schooling my FIRST grader. I was so shocked; I called a friend who was an English professor at a state university. “No student leaves my freshman English class without knowing the “t” is silent,” he commented. I never had his freshman English class, and if anyone ever told me the word “often” had a silent letter, I’m not sure I would have believed them. If you don’t believe me, look it up. I still have trouble saying it correctly.


2. The countries in the former U.S.S. R. We cold war kids had a geographic meltdown when the Soviet Union broke up. I couldn’t even say Azerbaijan much less find it on a globe. Enter, Geography Songs. The kids and I sang our way through the countries of the world and to this day, I’m one of the few people my age who can recite all the former Soviet bloc countries. Okay, I can’t say them, I have to sing them. But still.


3. That reading to your children is more than about teaching them. It creates shared memories. My children were able to read almost anything by the time they were six, but despite that, for years, we always had a book we read aloud as a family in addition to the Bible reading for the day. It was like taking a daily trip together where we discovered new characters, new places, and new experiences. From Laura Ingalls Wilder’s stories of growing up on the American prairie to C.S. Lewis’ tales of Narnia, we navigated between fact and fantasy and carried away a boatload of wonder. If you have children or grandchildren, read a book aloud together. You’ll be talking about it the rest of your lives.


Well, there you have it. Just three things out of so much that I learned while home schooling. I have a degree in education, but it sometimes seemed I didn’t know much until I home schooled my kids. Home schooling probably helped me with punctuation and grammatical skills, too. I have ôʹ fən had trouble with them.


“Start with God—the first step in learning is bowing down to God…” (Proverbs 1:7 The Message).
Posted by Beverly Varnado at 5:00 AM