If you need an army

Expectant with my first child, my husband and I were thrilled with the long awaited pregnancy. However, excitement turned to anxiety when I began to experience physical problems. As an older mother, I’d been labeled “high risk” and was all too aware of potential difficulties.


A creeping fear started to grip me.


In my daily Bible reading, I came across I Chronicles 12:21. “Day after day men came to help David, until he had a great army, like the army of God.” I remembered David’s earlier battle against Goliath—how he went out alone in the power of God with a slingshot and a stone to fight the giant.


But now, David needed an army, and God sent one.


I felt alone in uncharted territory. “I feel like I need an army,” I prayed to God. “I need people to stand with us in this scary time—to help us fight this battle with fear.”


The next morning I received a call from a friend I hadn’t spoken with in a long time. He called just to encourage me. Several more calls from others followed throughout the day and in the days afterward. God did indeed send an army of people to pray for our family. As the prayers went up, peace came.


That baby so many prayed for will soon be twenty-two years old. I thank God for his precious life and the army of people God faithfully sent to pray with us even before he was born. 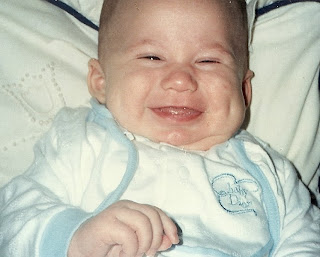 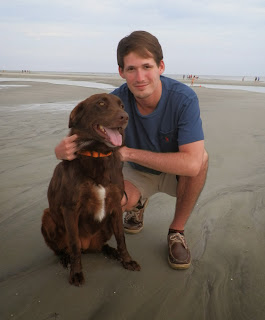 I’m very aware that the story doesn’t always turn out like this. A few years later, pregnant with my third child, I'd have problems again. I'd have an ultrasound, see the heartbeat, and the doctor would assure me that at that point the chances for miscarriage were small. But less than twenty four hours later, in the wee hours of the morning, I'd miscarry and hold a tiny lifeless baby in my hand.  And then, God sent an army full of compassion and care to help us through those hard days.


The apostle Paul wrote, “I can do all this through him who gives me strength. Yet, it was good of you to share in my troubles” (Philippians 4:13-14).


Yes, through Christ, we can do anything God calls us to do. Yet, as Paul says, what a blessing when others come to stand alongside us like Aaron and Hur holding up the hands of Moses.


Maybe you need an army today, so I’m praying for you that God would speak to those who could come and stand with you. Or maybe, God is calling you to be part of that army for someone else.


Either way, that army called the body of Christ is a precious thing.
Posted by Beverly Varnado at 5:00 AM