This past week, I've worked on a piano improvisation of Irving Berlin’s "God Bless America" to perform in church with my nephew as a piano-trumpet duet for Veteran’s Day. The song is actually a prayer, and it started me thinking several days in advance of Veteran's Day about the sacrifices of those who have served in the military.
Here at our house, we’re so thankful for all the ways God has blessed our country, and we’re especially grateful for those who have helped make those blessings possible.
On this Veteran's Day, we honor two dear to us, who served in the military during World War II and the Korean Conflict.


My dad served in the United States Air Force during the Korean Conflict from  1949-1952 as a Staff Sergeant in Texas, Illinois, Louisiana, and England. 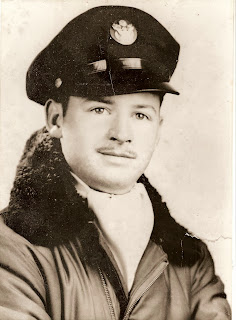 I also want to remember my husband's father, though he's no longer with us, a Gunnery Sergeant in the U.S. Navy during World War II from 1943 to 1945. 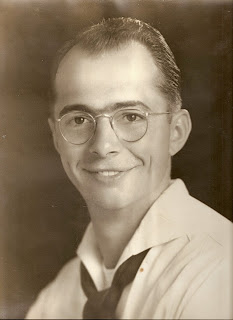 
And indeed it is.


May you have a wonderful day, today, and remember to thank a Veteran for his or her service.

While researching the various versions of God Bless America out there, I came across this inspiring one performed by Celine Dion. Take a few moments to enjoy the music and as you listen, make it your prayer.