If you're on a detour

Last fall, a sign went up in our neighborhood indicating that soon, workers would be tearing down and rebuilding a portion of road, which links the main entrance with my house and many others. The initial announcement stated the work would only take a couple of months.


The reason for the demolition was along the stream that flowed under the road in the area, many of my neighbor’s houses flooded when it rained,  because the culvert under the road was not able to handle the runoff. None of us wanted that to happen. When the work began months ago, we anticipated a much better situation for everyone. 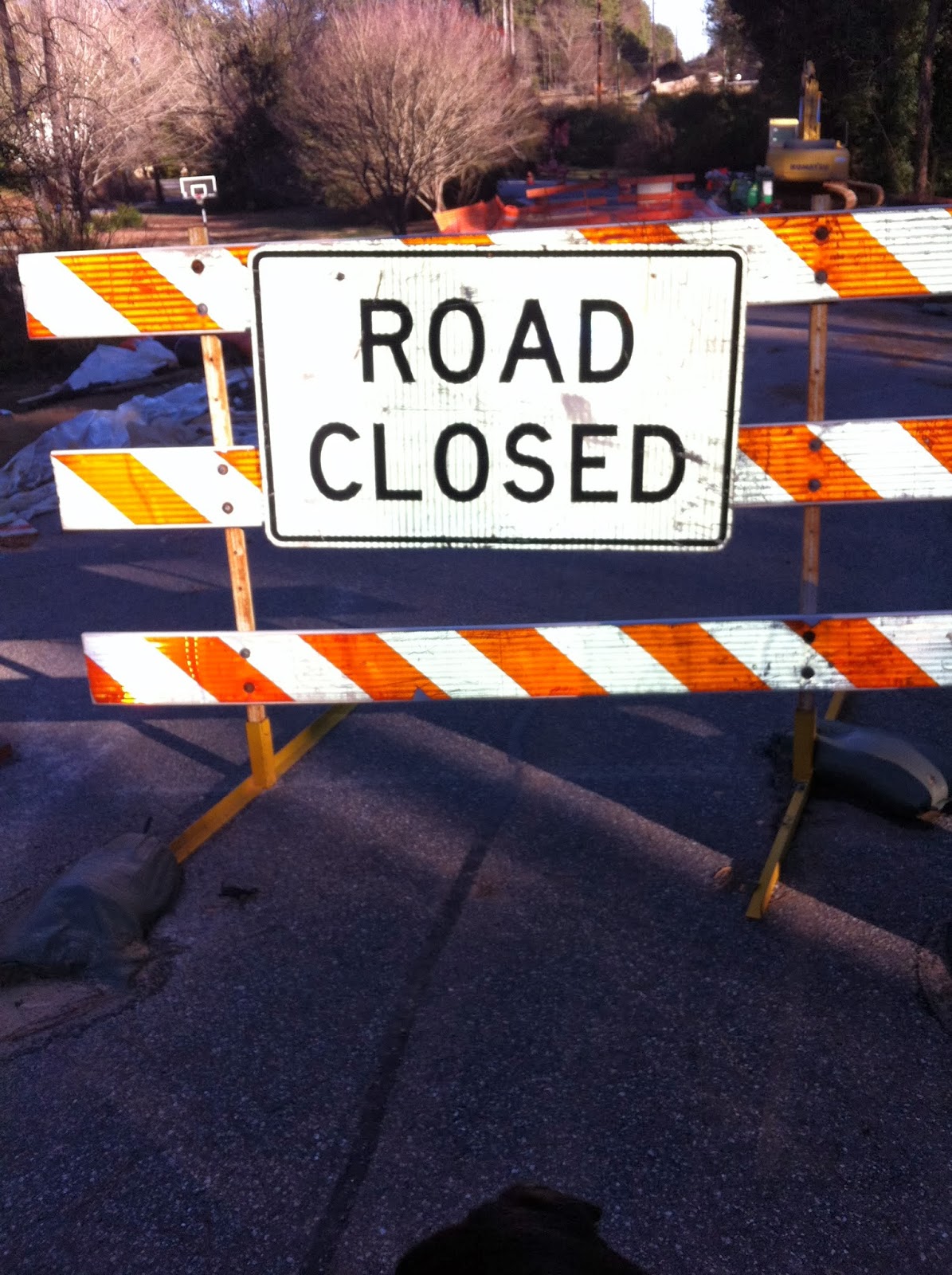 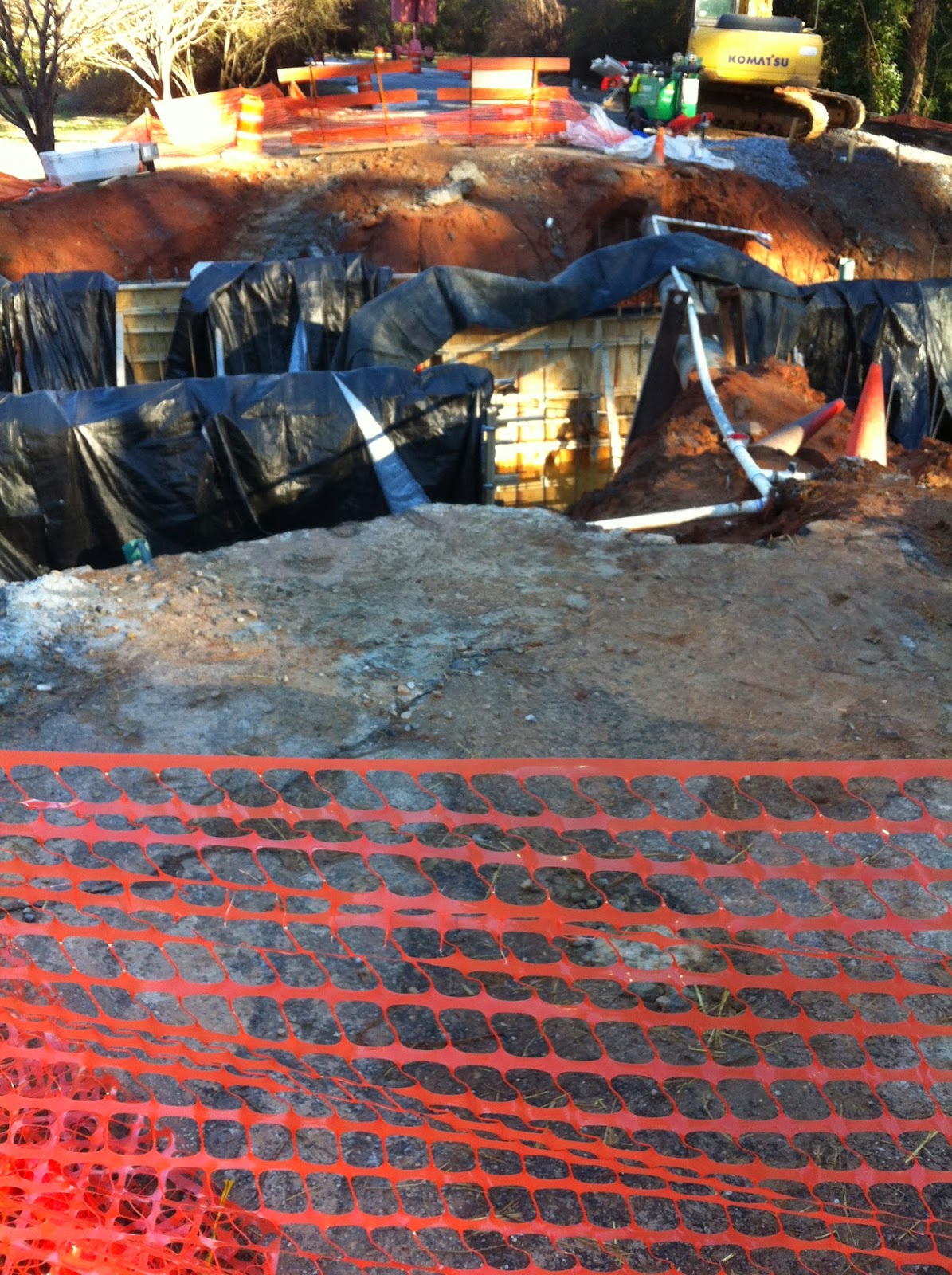 The timeline for the work now has an indefinite end with the past weeks of frigid temperatures and much of the work on hold. The road’s still blocked.


This means that instead of a few minute’s drive to exit the neighborhood, we’ve had for several months now, a circuitous detour, which involves several turns and is about five times as long.


For the sake of my flooded neighbors, I’ve tried not to complain, and I’ve wondered what God might say to me through this situation.


Here’s what I have so far.


For one reason or another, sometimes, a “Road Closed” sign goes up in our lives. It seems to shut us off from a direct route to what we have believed are God-given dreams. Perhaps, we anticipated it would be only a temporary closure, but the timeline drags on, and we’re sent on a detour, which we do not enjoy and only seems to eat up our time.


What to do? We can’t open the road ourselves. From all appearances, it’s closed.  I’m still making it to my destination; it just takes me longer. At that point, we can choose to look for what God would say through the bypass. What is it in the detour that will make a difference in my life? What if God planned it for my good?


In my real-life diversion, there's a house along the path I would’ve totally missed had it not been for the detour. I first noticed the window treatments on the mid-century modern house. Unlike anything I’d ever seen, they seemed almost like mobiles hanging in front of the windows. Then the people at that house put up Christmas decorations—hot pink wreathes--not something I’d normally expect to see in my traditional neighborhood. When the wreathes came down, a large painting which evoked Georgia O’Keefe went up in the carport. In the carport! Honestly, it’s creatively inspiring just to pass their house. I want to stop, knock on the door, and ask if I can see the inside of this artist’s home. It’s bound to be something fabulous.


All because of a detour.


So, if the road is closed, and you’re on a roundabout way, look around. What is it about the new route that might make the journey more meaningful than if it’d been shorter and more direct? What might God have placed along the way that could bring inspiration? How might the detour bring delight?

Posted by Beverly Varnado at 5:00 PM