If you've been on a long journey

My son arrived at a cabin in the Smokey Mountains long after the sun had set. A mountain pass on their original route had been closed due to snow and ice, so he and his friends were forced to make a frustrating detour extending their journey by more than three hours.


They unpacked and later helped other friends who arrived even later to find their way in the snow.


On waking in the morning, my son said he really had no idea where they were because the latter part of the journey had been well after dark, so he stepped out onto the front porch to get his bearings.


This is what he found. 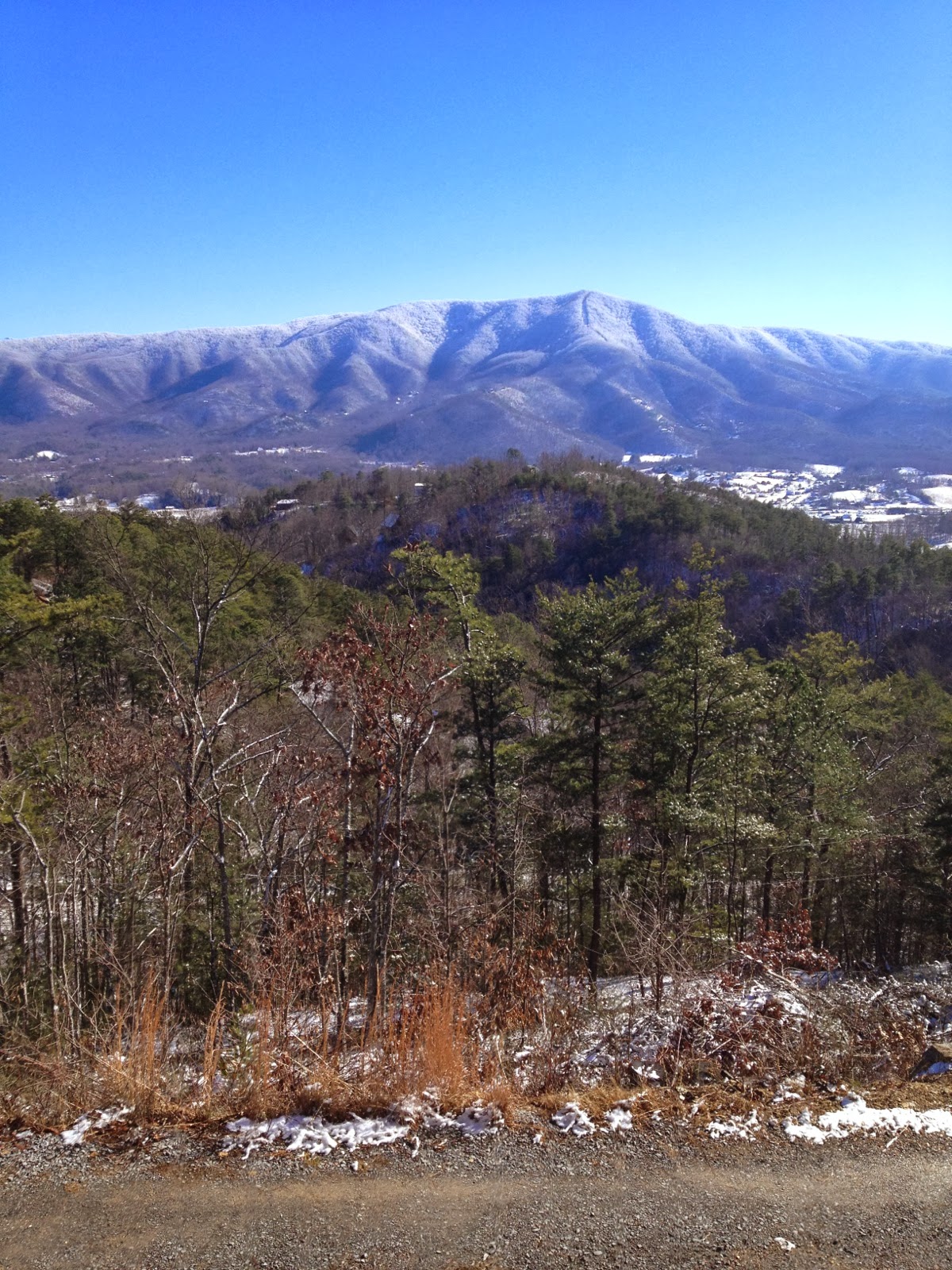 He’d had no idea how high they were or that their vantage point would be so spectacular. They’d just plodded along for hours in snow and ice to their destination, then voilà, a surprise of profound beauty.


In the Message, we find these words in Ephesians 3:20, “God can do anything, you know—far more than you could ever imagine or guess or request in your wildest dreams!”


Maybe it seems you’ve been metaphorically on a long journey, fighting against the elements, and have no idea where you are. Maybe you’ve had to make a long detour and wondered if you’d ever arrive at your destination. It has often seemed to me, that just at the point when I was most frustrated, most discouraged, most confused and disoriented, the biggest joy was often just ahead. Just as my son had no idea the panorama in store for him, likewise we often have no idea the scale of what God has in store for us.


How does God do his amazing work? The second part of Ephesians 3:20 says this, “He does it not by pushing us around but by working within us, his Spirit deeply and gently within us.”


The Holy Spirit does not shove, but tenderly accomplishes His purpose in our hearts. So let us, in this New Year, allow the Spirit of God greater access to our lives. There’s nothing we go through here that compares with the joy ahead. The apostle Paul wrote, “Let us fix our eyes on Jesus, the author and perfecter of our faith, who for the joy set before him endured the cross, scorning its shame, and sat down at the right hand of the throne of God” (Hebrews 12:2).


Here’s to joy. And wonderful surprises.
Posted by Beverly Varnado at 4:32 PM