Home to Currahee and discovering a story 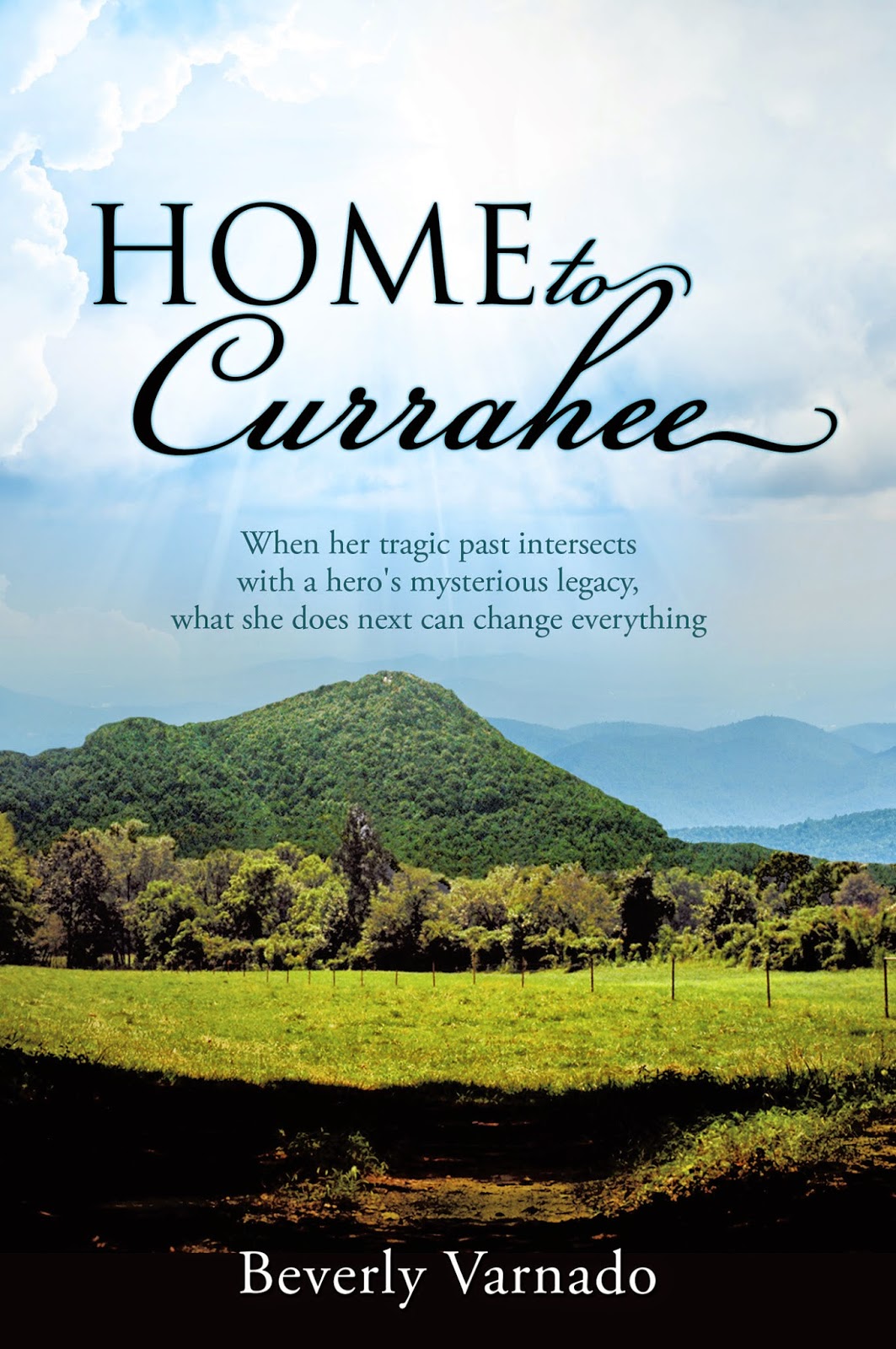 My friend and mentor, Georgia Hall of Fame author Terry Kay, says, “Writers don’t write to tell a story, they write to discover a story.”


I’ve found those words ringing true every time I sit at the computer. If I try to tell a story, it seems stilted--dialogue too on the nose--a hackneyed plot. However, if I approach a story as a mystery to be solved, I’m amazed at the discoveries I make.


In 2006, I attended the Blue Ridge Mountain Christian Writer’s Conference. It was my first writer’s conference, and I entered their unpublished writer’s contest. To my surprise, I won several awards, but the award I won for a short story stunned me—the only piece of fiction I’d written since college. When my name was called, I whispered in shock, “I don’t write fiction.”


The beloved Christian author, Gayle Roper, was sitting beside me. She said, “Apparently, you do.”


Having seen myself as a nonfiction writer, this situation rocked my world, and I had to consider if God was perhaps calling me to write stories, which was one of the scariest thoughts I’d ever had. Though I’d written that one short story, writing a novel had never been on my radar screen.


A few weeks later, another event reinforced the call to write fiction.


I had a dream one night in which I saw a woman in a basement plowing through a mound of cast offs. Underneath it all, she found a surprise. It was so compelling; I thought I’d just jot a few words down.


That was the first scene I wrote for the manuscript that eventually became Home to Currahee. As I wrote, I met characters, which won my heart, and I found a story, which stirred my soul. Those few words I jotted down eight years ago have turned into more than 80,000 now in Home to Currahee, and they were the beginning of several novels and more than half a dozen screenplays. Writing stories is what I do, but I never dreamed that it would be.


Through the years, the stories I’ve discovered have seemed like gifts, because I feel myself so incapable of writing any of them. I suppose that’s why God led me this way, because He knew I’d have to depend on Him all the way. Like Peter stepping out on the water to make his way to Jesus, whenever I take my eyes off the Lord in my writing, I start to sink.


What I’ve found while writing fiction is that though the story itself may be fictional, there are truths, which emerge which are larger than the story. I hope that’s what the reader takes away.


If there’s anything good in what I do, let the glory go to Him, and for what’s left,  I have more discoveries I need to make.


What might God be asking of you that will require you to step out on the water? What discoveries might you make?

"God can do anything, you know—far more than you could ever imagine or guess or request in your wildest dreams! He does it not by pushing us around but by working within us, his Spirit deeply and gently within us" (Ephesians 3:20-21).

Home to Currahee available at:

Amazon Barnes and Noble Booksamillion Parable
With the 70th anniversary of D-day approaching this June 6th, anyone who has had a family member who served in WWII might appreciate Home to Currahee's link to that pivotal event in the world's history.Give My Love to the Chestnut Trees is still available as well, and either of these books would also make wonderful graduation or Mother's Day gifts.


Posted by Beverly Varnado at 5:00 AM