When you sweep up the broken pieces

Jerry stood at the sink washing up a few things in the kitchen (bless him), when I heard a tinkling of glass.

"What's that?" I called from my office.


If we’d only known then what we know now, we would have called that event in literary terms a foreshadowing.


A few moments later, the next thing I heard from my office sounded like a car wreck in the kitchen.


I leaped from my desk and ran in there. “What happened?” I said staring at one of the biggest piles of broken glass I’d ever seen in a house.


He pointed to a lower cabinet. “I opened that door there, and dishes seemed to leap from the cabinet. It’s like they were breaking on the way down.”


A movie reel flicked in my mind—something like a computer generated scene from a sci-fi movie of fragmented glass dispersing in slo mo.


I stooped to look at the glass and couldn’t figure out what it had been before it was this. Casserole dishes? Serving trays? 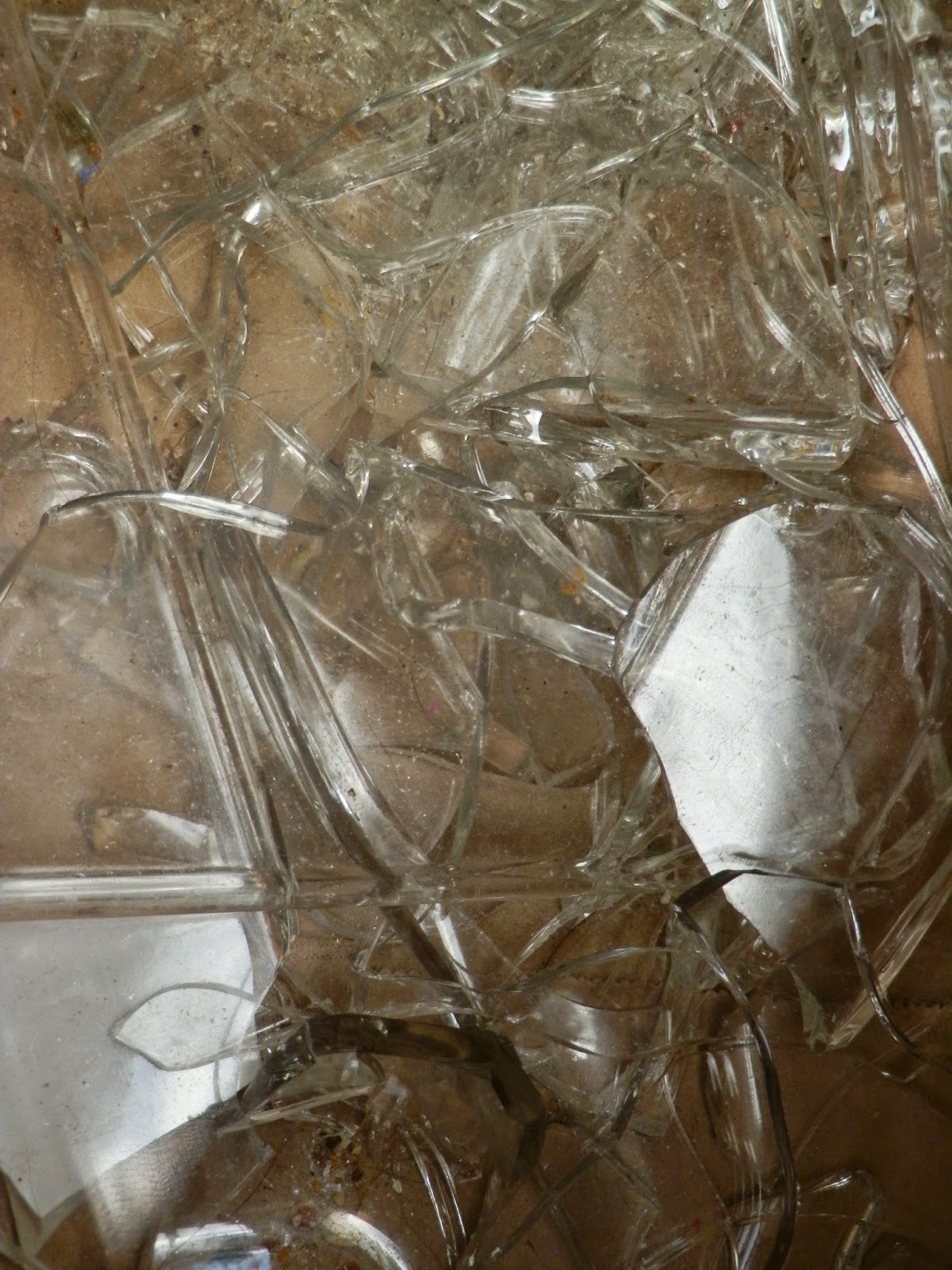 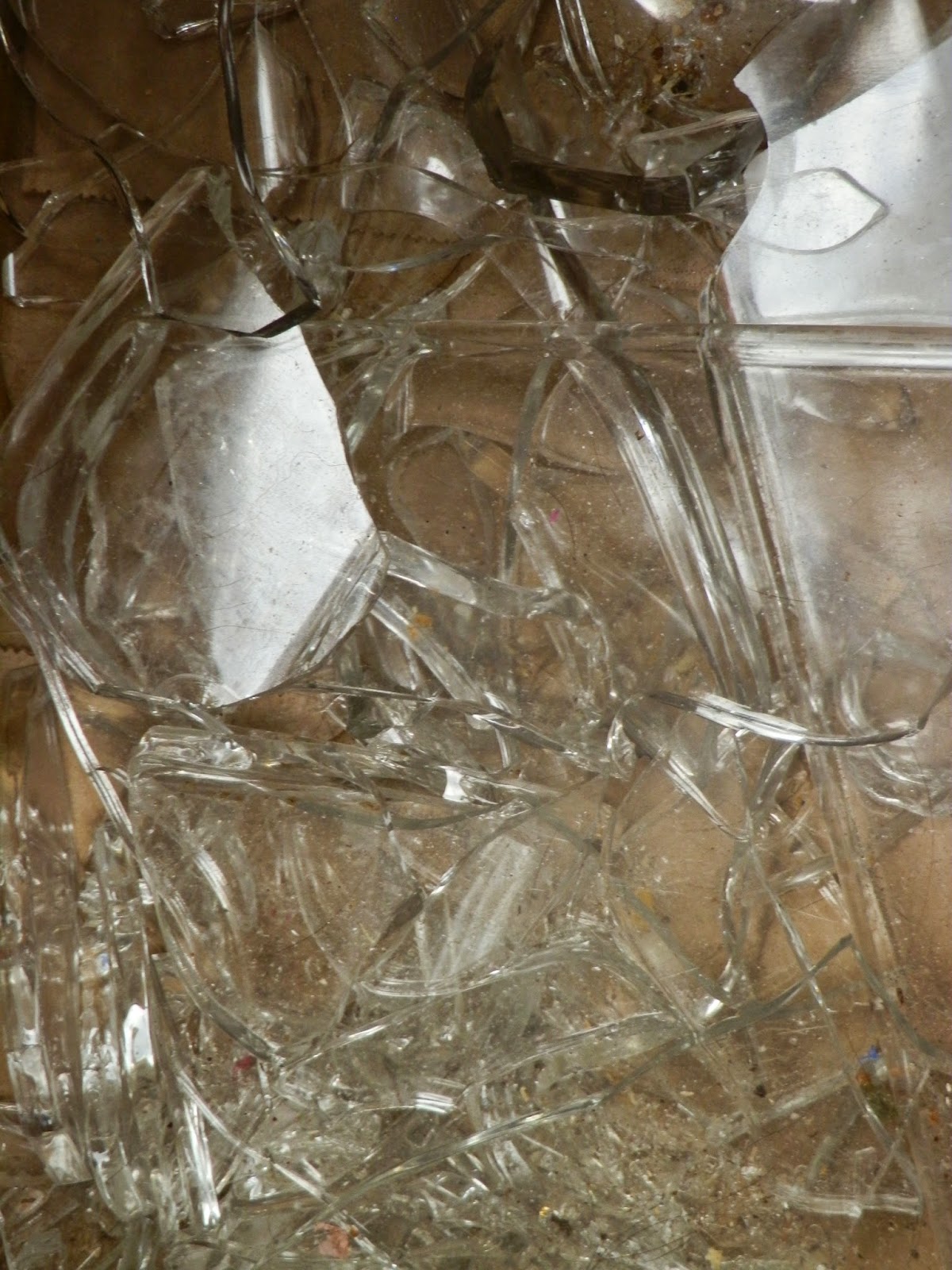 Sure enough, I noticed the shelf where whatever it was had been also had broken glass in it, as if the dishes had really started to break in the cabinet. I didn’t have any idea how that happened. But I knew what it meant.


We had to take every dish, pot, and tray from the top and bottom shelves of the cabinet and wash it to make sure no shards of glass were on them.


Hadn’t planned to do that.


We also, swept and reswept to remove any glass from the floor.


Sometimes, you just have to drop everything and do what it takes whether you want to or not. Spiritually speaking, we’re going to face some times when stuff gets broken and people get broken, and we won’t have the answers we want either, but God does. We have to trust that if we do what we can to help clean things up, God’s doing His part. Because Jesus came for shattered lives, and broken hearts, and fragmented souls.

My friend Cheryl used to say, "People are more important than projects." And so, we drop whatever is in our hands to help, to love, to care for those who are suffering from brokenness.


I still don’t know what that pile of glass was.


But, as we sweep up the pieces, not knowing all that’s broken or even how it got that way, we know the One who does know—the One who was “ . . . sent to bind up the brokenhearted” (Isaiah 61:1).

I guess I'm going to be on the look-out for some new casserole dishes. Or serving trays. Or both.

When have you had to drop everything and sweep up the pieces?

Remember to check out the latest post from One Old Dawg.
Posted by Beverly Varnado at 8:52 AM

Bev, such a great post. Broken glass, broken hearts, broken lives. Life is full of the unexpected, but thanks be, every broken piece fits into God's hands. Thank you for sharing this today.
Blessings, Beth

So glad nothing is impossible for Him, Beth. Thanks.