When you forget what you have


For many years, I watched election returns from a New York City hotel room as I was always traveling as a buyer on the first Tuesday in November due to market dates. I voted absentee for over ten years.


So, when my husband asked me if I wanted to vote early this year, I said no. Since my traveling days, I want to go to the polls on Election Day and cast my ballot in person. I know I can cast it in person if I vote early, but voting on the actual day is something I can do now, as opposed to so many years when I couldn’t.


We have a dear friend who is a Bishop in Africa. 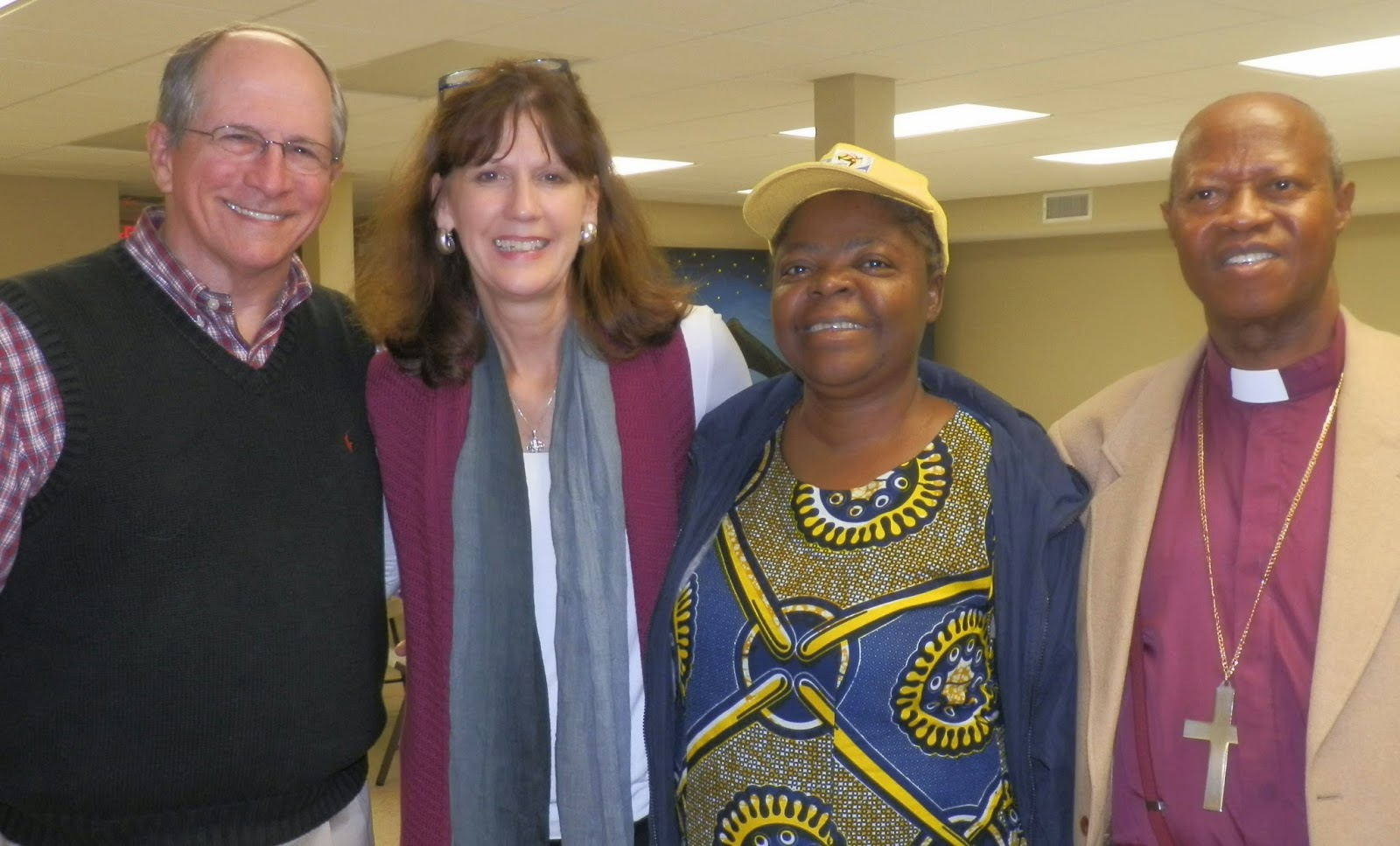 Joseph was with us one year on a presidential election day. When the returns started rolling in, the country was split down the middle, and the election was decided by a narrow margin.


My husband, Jerry, and I were seriously disappointed by the results. Our candidate lost.


However, our African friend marveled at the whole thing.


“In my country,” Joseph said, “people die on election day. In a situation like this, civil war would break out.”


We forget what we have here. That we could even have a transfer of power without riots and war is indeed a marvel. It happens rarely on this spinning orb.


Once when we picked up our Bishop friend at the airport, he looked around him bright eyed, as we were rolling down the interstate and said, “This is God’s country.”


Educated in America, he could have stayed here. Since he has a doctorate, he’d probably be in a large church now with an impressive salary. But he chose to return to his home, where he believes God has called him. Over the years, he’s often gone without pay . . . and food. For one six-month period he and his wife rarely ate, but remained true to the calling God has on their lives. They live amidst dangerous circumstances as their country is in increasingly perilous times. I think of our friends often and pray for them.


As we head out to the polls today, let's give thanks for the amazing privilege we have in casting our ballots. Remember what our dear friend, Joseph, says, “This is God’s country,” and pray God would bring revival to America.