When it's "very much of a much"

“The costumes are gone,” someone cried.


As co-director of the children’s play at our church, my heart went pittypat. Here we were just a short time before the dress rehearsal and only four days before the performance.


I moved to the closet where I distinctly remember seeing them hung after the play the year before. An empty space yawned before me.


I turned to search the faces of the people behind me including the women who had sewn them, and the co-director. “It’s the worst thing that could happen,” someone said.


In Madeleine L’Engle’s Christmas story, “A FullHouse: An Austin Family Story,” the narrator begins, “To anybody who lives in a city or even a sizable town, it may not sound like much to be the director of a volunteer choir in a postcard church in a postcard village, but I was the choir director and largely responsible for the Christmas Eve service, so it was very much of a much for me.”


Well, this Christmas play of ours was in a postcard church in a postcard village, and it may not have seemed to be very much to many, but it was indeed, “very much of a much for me.”


And the costumes were not chenille bathrobes tied with cord, sheets with raw edges, or fast food restaurant crowns, but lovely hand tailored garments. 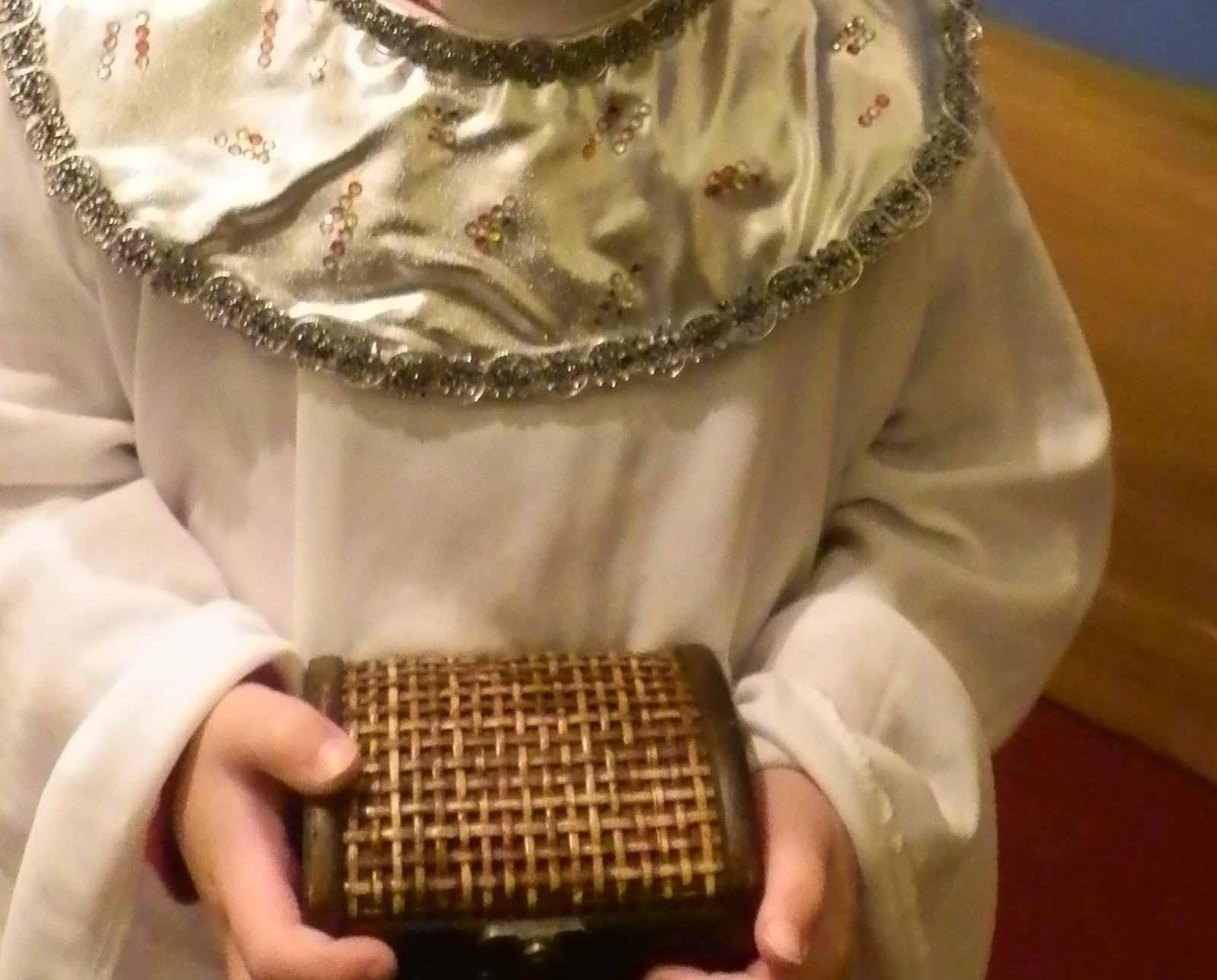 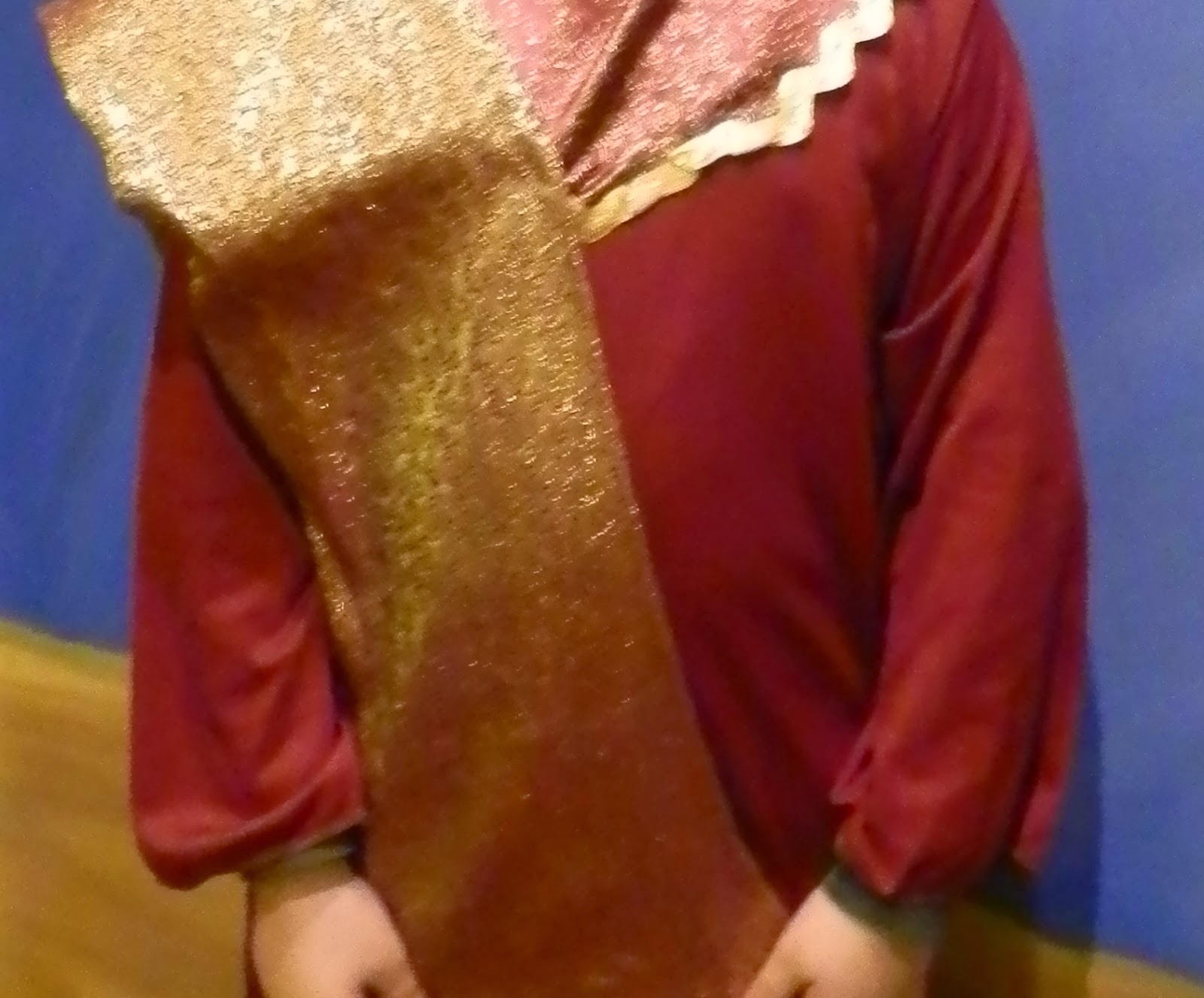 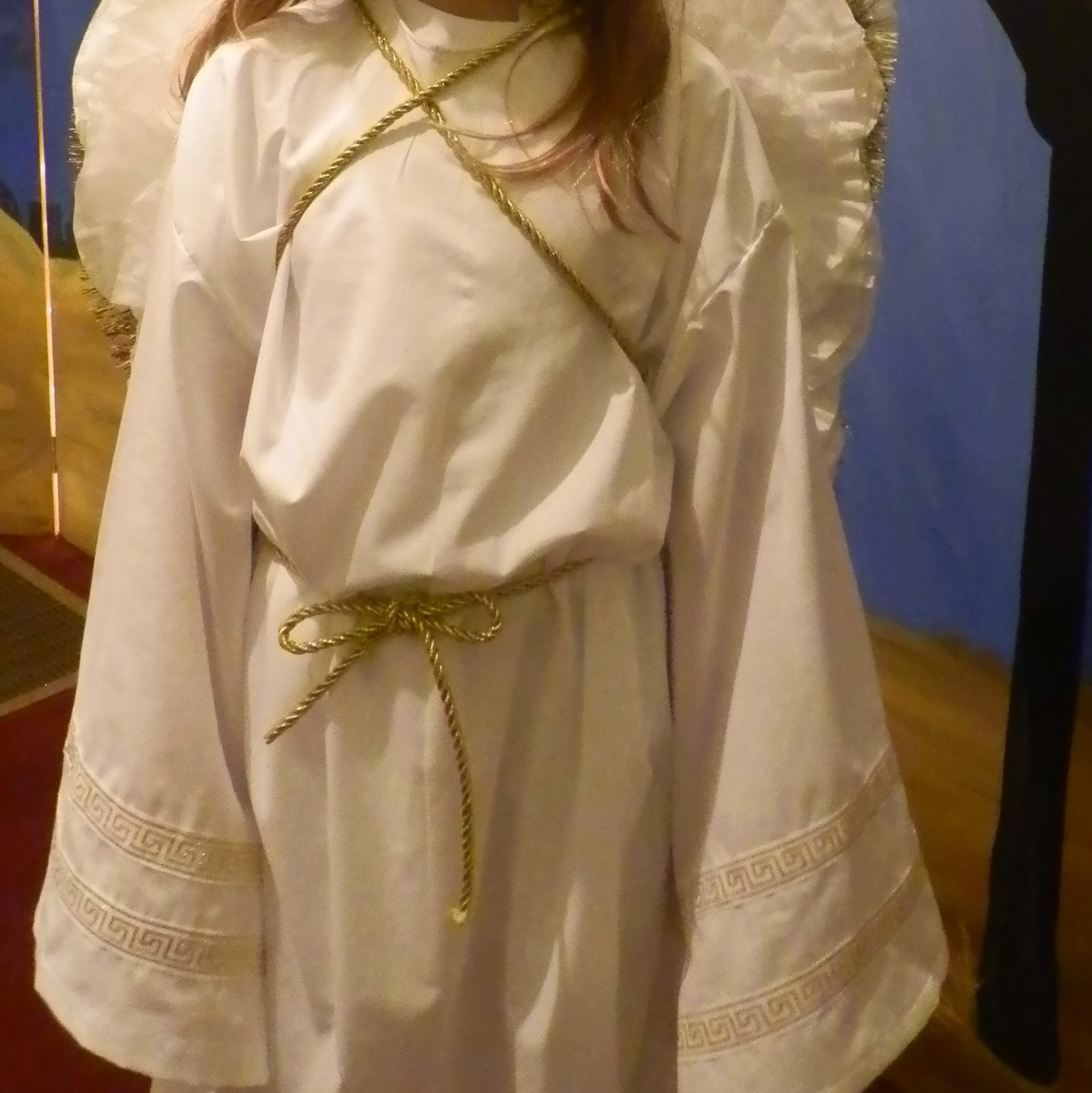 I wanted to cry. But I haven’t found that to be helpful in the past. So, we did what people of faith do when faced with impossible situations—we prayed.


Then, a small army was dispersed throughout the building to search every box, in every attic, in every closet, in every cabinet, in every outbuilding.


Meanwhile, we went on with the dress rehearsal —sans the dress.


When we finished our rehearsal, we discovered that no discovery had been made.


We knew that the room in which they had been stored had undergone renovations and everything in the room had been relocated, but no one remembered what happened to the costumes. We reviewed possibilities—we could throw some things together, but in four days with everyone so busy? Someone did find a box of sad looking old costumes, not even enough to cover a third of the children. We exhaled a collective sigh.


What would we do?


Just at the point of despair, someone remembered the costumes being taken to a home for safekeeping during the renovation, to the home of someone that might not have remembered them because they’d been through such difficult circumstances this year. There may have been some doubt about whether this was a real memory or just wishful thinking. But a search was made, and sure enough, there they were.


I believe that through our prayers, God spoke into the heart of a believer to help remember where those costumes were.


“If God gives such attention to the appearance of wildflowers—most of which are never even seen—don’t you think he’ll attend to you, take pride in you, do his best for you?” (Matthew 6:30 The Message).


Even against the world stage of events, God cares that little children have costumes that were meant for them so they can once more tell the story of His coming on a tiny stage in a small church.


That matters to God.


So take every detail, every heartache, every care and lay it at His feet this Christmas, just as our little Kings put their crowns at the base of the manger where our baby Jesus doll lay.