Comin’ for to carry me home

In recent days, I had opportunity to sing that great American Spiritual “Swing Low Sweet Chariot” and have always assumed it arose from the cotton fields of the Deep South. And its call did resonate across those white expanses, but it did not originate there. 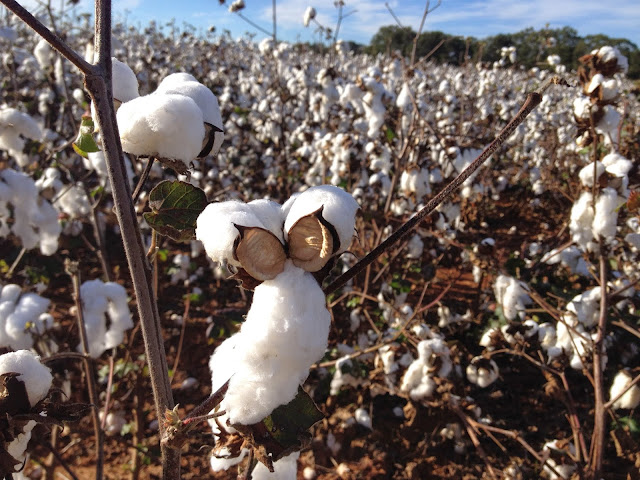 A USA Today article indicates a couple of slaves, Wallace and Minerva Willis, who were working at a Native American boys school in Oklahoma authored the song mid-nineteenth century. The headmaster of the school saw such merit in the song, he sent it to the Fisk Jubilee Singers in Nashville. Eventually the Fisk singers took the song on tour and performed it before Queen Victoria, whose affirmation propelled the song into music history.


Music historians say the song was also used as a cryptic way of communicating a slave’s escaping to Canada, sometimes even changing chariot to Harriet indicating Harriet Tubman and her Underground Railroad.


According to the USA Today article, “Sweet Chariot ‘was a sign of hope that someone was coming to help’ says James Martin, a spirituals expert and Julliard graduate. ‘So it has always been not just an inspirational hope but a real hope.’”

Not to argue with a Julliard graduate, but the hope of heaven is "not just an inspirational hope," it IS a real hope. Someone, capital S, is coming to help.


While pregnant with my third child, we also had a big family wedding planned at Christmas in which our entire family played a part. I had a dream one night in November, in which a friend came to me and said, “Do you see that?” I looked in the direction she pointed and could see through a haze a team of white horses and a chariot. She said, “It’s going to be right there until you need it.” I awoke from the dream a little scared. All I could think of was “Swing Low, Sweet Chariot,” and though I was ready to go be with the Lord, I had small children and wanted to stay with my family. So, I prayed and relinquished the whole thing to the Lord. I didn’t want to live in fear.


Weeks later, I began to have problems with the pregnancy. I went to the doctor, and we saw the baby’s heartbeat. He told me the chances of miscarriage were miniscule after that, but, later in the early hours of morning, I miscarried and held that tiny baby in my hand. I had to have an emergency DNC and no one knew but my husband and sister until days later, because of the immediacy of the wedding.


I left the hospital and went home to change sheets for out of town family arriving, feeling very sorry for myself. Then I remembered the dream―the horses and chariot, and knew God had prepared me for what happened. He had sent his royal escort to pick up my baby that morning. Someone came to help, and I sensed God’s presence in such a powerful way in those days.


In the same way, Someone is coming to help as my dad lies in a hospital bed near the last moments of his life this morning. God has a royal escort for him, too, waiting for just the right time to arrive.


My friends, that is a REAL hope, indeed.


“What a God we have! And how fortunate we are to have him, this Father of our Master Jesus! Because Jesus was raised from the dead, we’ve been given a brand-new life and have everything to live for, including a future in heaven—and the future starts now! God is keeping careful watch over us and the future. The Day is coming when you’ll have it all—life healed and whole” (I Peter 1:3 The Message).


Take a moment and listen to an original recording here from 1909 of the Fisk Jubilee Singers and their rendition of "'Swing Low, Sweet Chariot."
Posted by Beverly Varnado at 5:37 AM