Lay me a-hold on the greatness of God

A week or so ago, I again visited and photographed the marshes made famous by Sidney Lanier’s poem, “The Marshes of Glynn.”  They are the setting of my book, Give My Love to the Chestnut Trees, which draws in part from this wonderful Lanier quote: 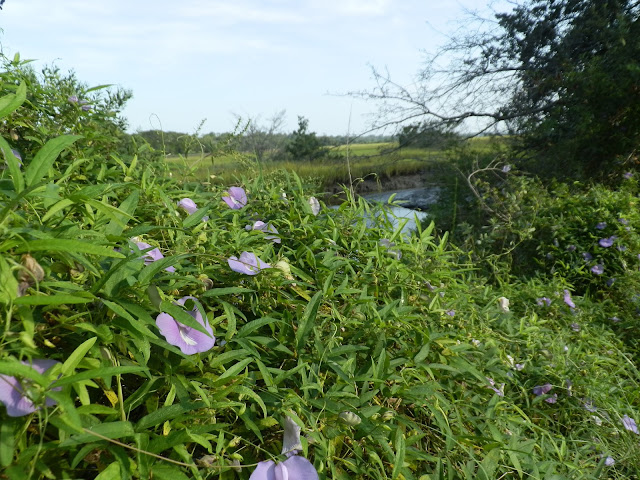 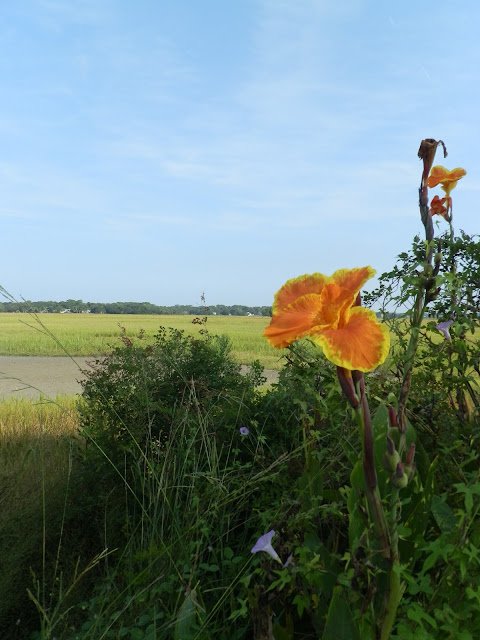 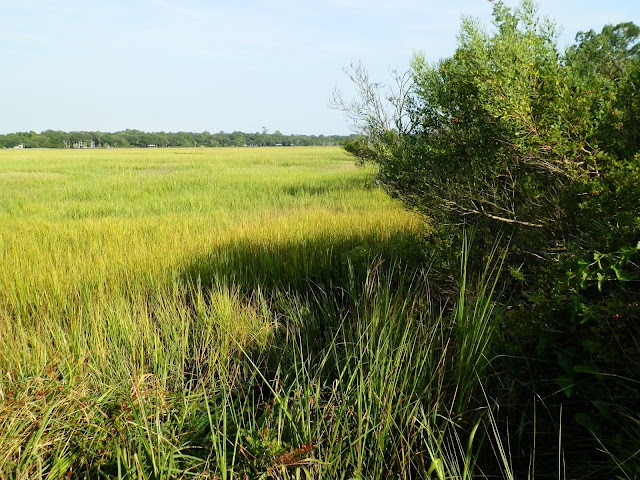 I think of Lanier when I come here―sitting under a tree in Brunswick, Georgia looking across the marshes toward Saint Simons Island, struggling to regain his health while fighting tuberculosis, hoping for the future, all the time writing. Little did he know schoolchildren would still be memorizing his poems more than a hundred years after his death.


Many don’t know he was also considered one of the finest flute players in the world.


Until, just the last few years of his short life, he struggled to achieve his dream of making a living through his writing and music, doing what work he could to make ends meet. According to biographer, Edward Mims, his discouragement at times was almost overwhelming.


He eventually obtained a position with the Peabody orchestra and then a faculty position in the English department with Johns Hopkins University. But he died from tuberculosis at thirty-nine.


I think of him going on and on through health struggles, financial difficulty, and creative discouragement, but still never giving up.


And because he didn’t, he left us a lasting legacy. He is today considered one of the few great American poets.


It’s important to remember stories like Lanier’s when discouragement tries to bring us down, too. Because we don’t know what God might be building through us.


I stood recently for the first time on the steps of the Sidney Lanier Cottage in Macon, Georgia, Lanier’s birthplace. Friends and I had opportunity to tour the cottage. I saw his flute. I read his letters. I remembered again his struggles. 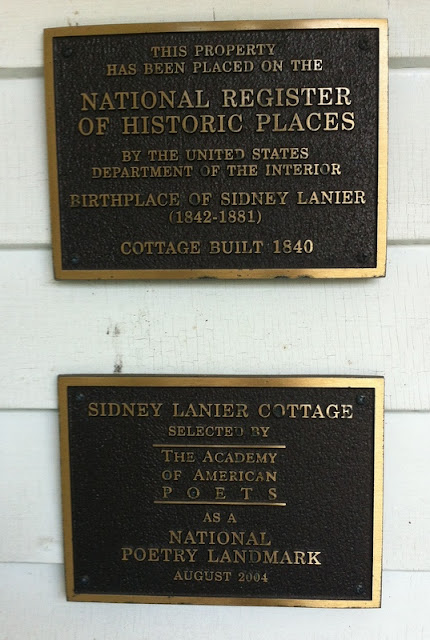 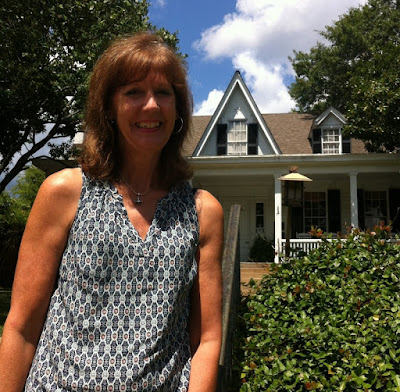 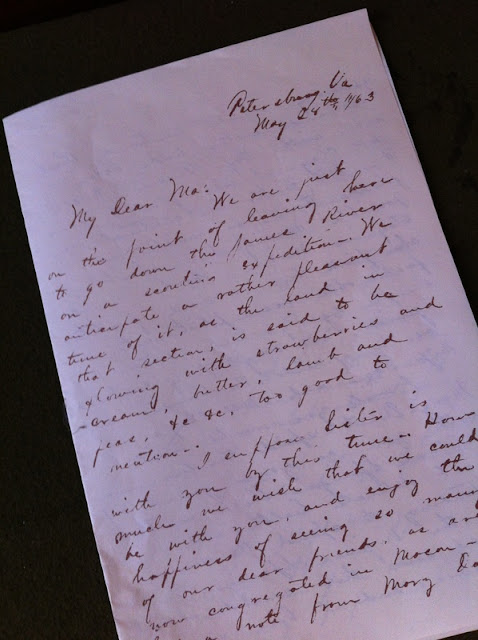 I again drew encouragement. Though he might not have realized it fully in his lifetime, he for all time took hold of the greatness of God.

I am in no way a Sidney Lanier, for sure. But, I’m me. And you’re you. And God has a plan for us. If we persevere, don't give up, setting our minds to follow Him, to “lay me a-hold on the greatness of God,” who knows what could happen? Who knows the legacy we might leave behind for His glory?


“God can do anything, you know—far more than you could ever imagine or guess or request in your wildest dreams! He does it not by pushing us around but by working within us, his Spirit deeply and gently within us” (Ephesians 3:20-21 The Message).

Posted by Beverly Varnado at 8:56 AM

Email ThisBlogThis!Share to TwitterShare to FacebookShare to Pinterest
Labels: Ephesians 3:20, Give My Love to the Chestnut Trees, Sidney Lanier