A friend gave me a vintage book for Christmas, the delightful, Turned Funny, by Celestine Sibley. Those of you who live in the south remember the morning paper, The Atlanta Constitution, which later combined with the Atlanta Journal to form the AJC.


Sibley was a reporter with the Constitution and also wrote a daily column. Additionally, she wrote for the Atlanta Magazine, a Sunday insert. Someone told me that she might have written for as many as seven different pennames for the magazine, probably writing a great percentage of the articles that appeared in its pages. So, as you can see, her daily work was demanding.


It doesn’t seem she’d have time for anything else in addition to raising her children. Somehow, though, she managed to turn out twenty-five books.


And it started with a piece of advice she received from a friend to work on a book just fifteen minutes a day. Sibley said it was the best writing advice she ever received. 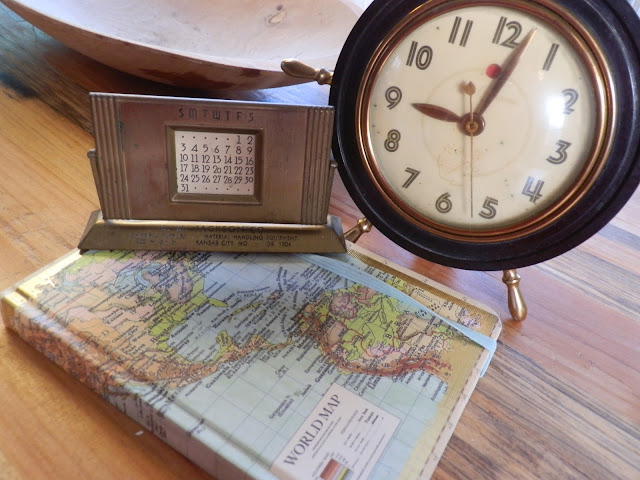 Most writers I know have trouble getting started. We’ll scrub baseboards, clean out the dryer lint trap, organize our sock drawer, anything to avoid beginning work. I don’t understand it either, but I do it. Maybe it’s the fear that we don’t have anything to give, that we’re just imposters. Or maybe, we’re by nature procrastinators. I don’t know, but it’s almost universal.


She took the advice, gave the fifteen minutes a day, and produced a novel. Later for one of her books she combined articles she’d only been paid twenty-five dollars apiece for at the Atlanta Magazine with other stories she wrote into a book called Christmas in Georgia, and it sold so well, it moved her editor to the helm of his publishing house.


She died years ago, but I can still see her face in my mind’s eye above that daily newspaper column. It serves as inspiration to me, that little things add up.


So don’t. Make a contract with yourself to spend fifteen minutes a day on a big project and watch it bloom right in front of you. Let me know how you’re doing. I’ll be cheering you on.
Posted by Beverly Varnado at 9:29 AM

Great advice, Beverly. I am going to try this and have my writing accountability friend read it as well. Thanks! I look forward to seeing what novel you'll write in 2016.

I'm trying to take this advice to heart, too, Nancy. Who knows what we might be celebrating next December?

That's really great advice Beverly, thank you! I have so much I want to write, but it's such a big, overwhelming prospect. I can do 15 minutes a day, starting today! I'm really excited because I have connected with a Christian Writers group here in Tuscaloosa and they are great encouragers and a wealth of knowledge and insight. But I will always consider you my first writing "mentor," even if we've never met. Here's to good words in the new year! Blessings to you Beverly.

Beth, so glad you've found a group. So important to have that encouragement and feedback. Good words to you!