What really helps when the words are out there

“The wise woman builds her house, but with her own hands the foolish one tears hers down” (Proverbs 14:1)


Sometimes, depending on the day, the wise woman and the foolish one can be the same person. 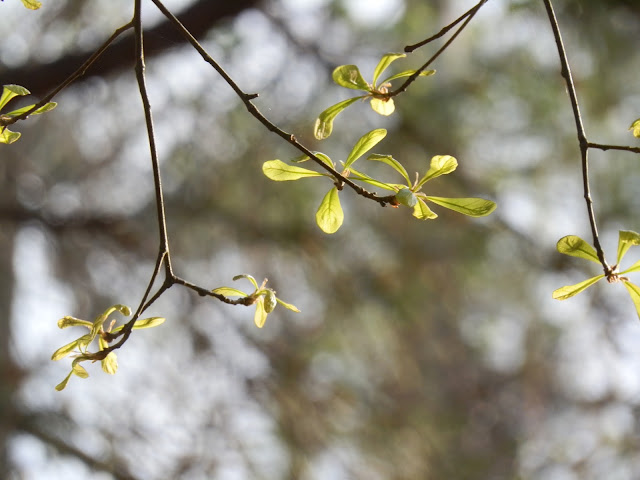 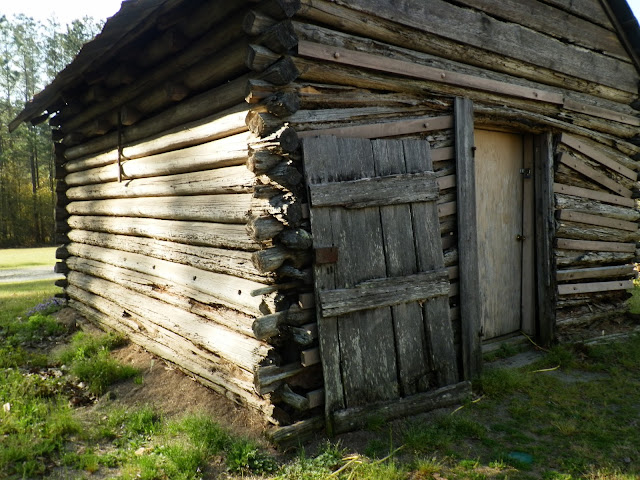 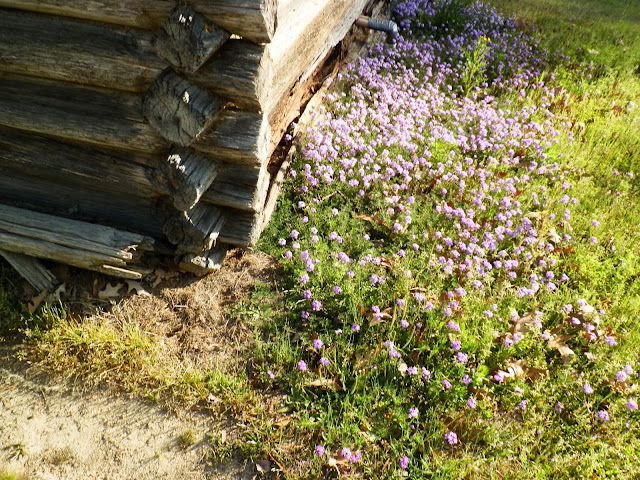 Lately, I let a few misspoken words leave my mouth, not bad, just ill selected. Words, which in other circumstances, might have been received differently. They didn’t have to be said, and could have been skipped all together, but I spoke them, and now I wish I’d kept my lips sealed. Because once they’re out, all my explanations, “I didn’t mean it that way,” or “I was just joking,” or “You misunderstood,” don’t erase what’s hanging in someone’s brain. Though apologized for, the hurt takes time to heal. Oh, for that angel with the flaming sword that would have cut those words off.


Here’s what doesn’t help: going over and over it in your head, apologizing repeatedly, and grieving it on and on.


Here’s what does:  Apologizing and letting it go.


Now I’m not talking the frozen princess let it go. I’m talking the foot of the cross let it go―releasing it to the only One who can do anything about the problem, who can change what’s in someone’s brain and rewrite the whole script.


I’ve heard people talk about women who never spoke an ill word to anyone, and I don’t intend to, but sometimes in all of my brokenness, the words are there. No matter how long I walk with the Lord, I find myself ever in need of God’s grace and healing.  And that whole “transformed by the renewing of your mind” thing is a must.


So, if you’re like me, and found yourself in a similar situation, reliving the trespass over and over, here’s what we’re going to do. We’re going to surrender it to Jesus and let Him bring good out of bad.


When he says he can separate our sins as far as the East is from the West, he means it. Included in all that Jesus died for are the words we’ve spoken that turned into arrows in another’s heart.


And that my friends, is one of the many reasons we call the gospel, Good News, and why Easter makes a difference today on the streets where you and I live.


Now let’s get back to building.
Posted by Beverly Varnado at 9:28 AM