A couple of years ago, we attended a Fourth of July celebration in an Atlanta neighborhood where our daughter was working for the evening. What we didn’t know is that our seats were just yards away from where the fireworks would be set off. And we had Lucy with us.


She’d never shown any reaction to fireworks before, but again, we’d never been that close. 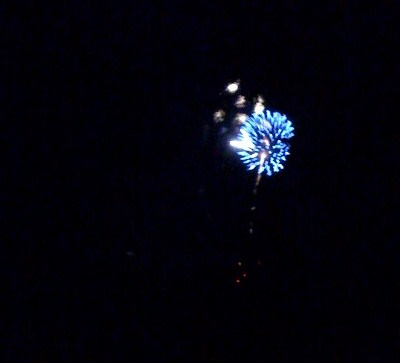 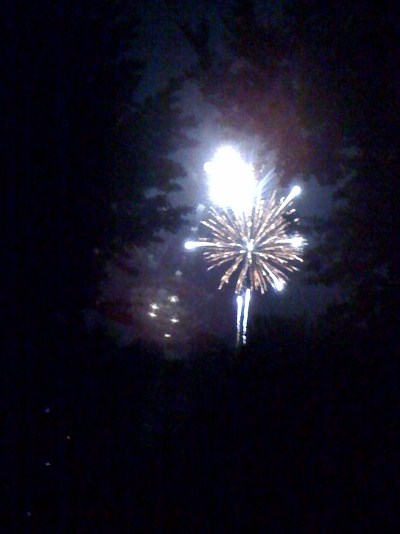 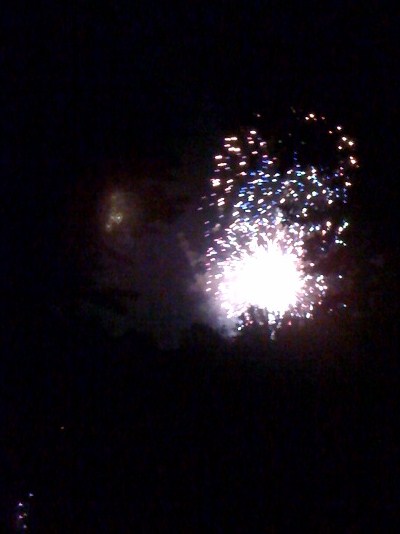 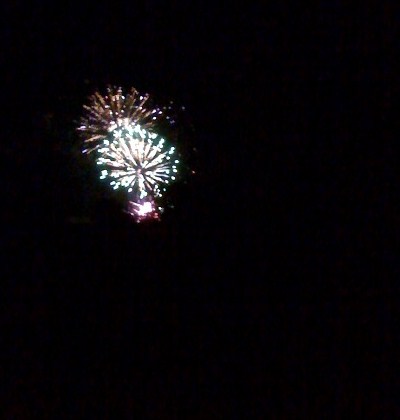 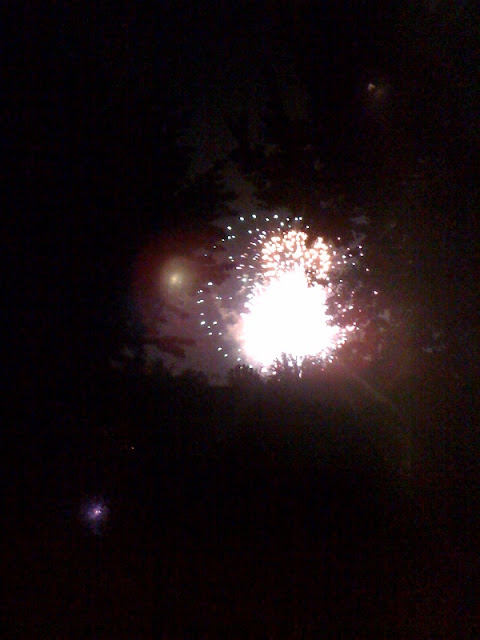 When the pyrotechnics began, Lucy went into panic mode and shot out pulling Jerry over in his chair then proceeded to clear a path in her wake. I ran through the crowd after her fearing if she got lost, we might never find her in a strange place. Thankfully, a man seeing my situation stepped on her leash as she passed and stopped her.  By then, Jerry had caught up with us, and we couldn’t get out of there fast enough.


Since then, fireworks really get Lucy going. And we’ve had a lot of fireworks this year.


So, for the past few nights, the Big Guy (Jerry)  sleeps with her beside him. She likes that. A lot.


It reminds me of Mason, the son of friends.  As a child, he had a hard time staying in his own bed and getting to sleep at night because of his fears.  One night, his dad put him back in his bed again and reminded him as he had many times before that God was with him.


Whatever God has called us to do, he will equip us for it. We don’t have to be afraid. I’ve repeated those words to myself as I’ve stood before the locked doors of a prison gate before admitted to do ministry there, as a plane touched down in a faraway place on a mission trip, or as I’ve struggled for the words when praying for a seemingly impossible situation.


By the way, Mason is now a pastor. I guess he worked through his fear issues. And Lucy, well, before New Year’s rolls around, I’m thinking we might be investing in one of those Thunder Vests for her. Definitely worth a try.


I found a printable with all the “Fear Not” references on it Here.
Posted by Beverly Varnado at 8:37 AM