Five Ways to Build a Bridge 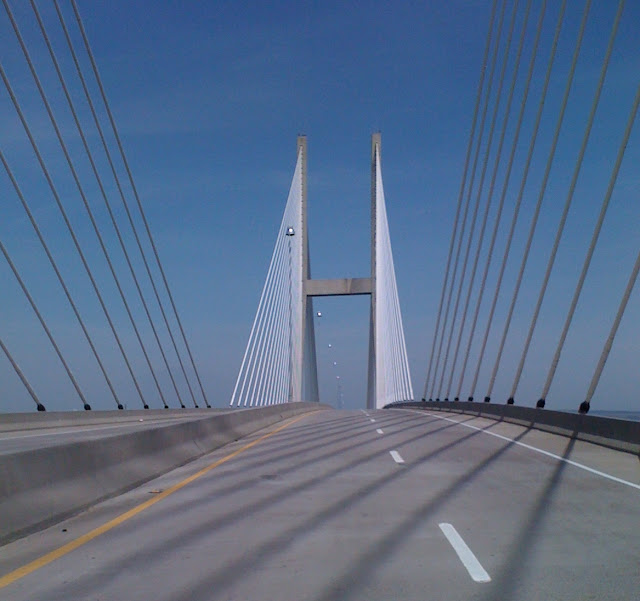 We face a country deeply divided. Our unity starts with our neighbor next door or a family member.  Somehow, someway, we need to build bridges to span the chasm that lies between us―a challenging and sometimes daunting task.


None of us has all the answers, but here might be a few ways to navigate the process. These things not only work in matters political, but just about any kind of relationship.


Focus on commonalities. It takes effort to build a bridge, but if you pray, God will show you ways that you share the same challenges and joys. Twenty-four hours after I was diagnosed with breast cancer, I was scheduled to speak in a women’s prison. In those twenty-four hours, I had to change everything I had planned to say, because God showed me much that we had in common. The women I was speaking to could not make plans. Neither could I, because at that point I had no idea how far reaching my illness might be, or what it might take to deal with it. My greatest concern during that time was for my children, only six and eight. My experience praying with women in prison told me that often, their greatest concern was for their children. So, even though I wasn’t physically behind bars like the women in prison, God took my challenge of breast cancer and built a bridge with it in ways I had never expected.


Remember, an unsolicited comment is almost always taken as a criticism. I’ve said here before that if I had known how important it was when my grandmother told me that I sometimes needed to “bite my tongue,” I might have had those words engraved on my forehead. Editorializing when I’ve not been asked has caused me untold trouble. We always think we know the better way, but waiting for the time to share those so-called nuggets of wisdom can often be challenging. Plunging ahead often leads to disaster―a bridge collapse. So, take it from one who has had to learn and relearn this truth, we don’t have to weigh in on every situation.


Love covers.  Some years ago,I wrote a whole post on this HERE, so I won’t belabor it now, but love goes a long way in reaching across the divide that separates us. Let’s remember about that love thing, “Love is patient, love is kind. It does not envy, it does not boast, it is not proud. It is not rude, it is not self-seeking, it is not easily angered, it keeps no record of wrongs . . . does not delight in evil but rejoices with the truth, it always protects, always trusts, always hopes, always perseveres. Love never fails.” (I Corinthians 13:4-8).  In my own life, I have an ongoing situation that tests me to the end of my being. I find myself not wanting to be kind, getting angry, and struggling not to keep a record of wrongs, because the hurt goes wide and deep. But I remind myself of this passage, and though I may not always feel the emotions, God helps me to persevere in action.


Avoid judgments based on stereotypes. One of the aspects of the word stereotype is an “oversimplified image or idea.” The thinking goes like this: If someone has this ethnicity, he or she is this way. If someone is with this political party, they are that way. If someone comes from this socio-economic background, it is because of this. Or maybe, we judge based on faith tradition.  It’s all oversimplified thinking. We were created as unique and complex individuals. We need to take the time to get to know people and along the way, avoid these crushing judgments, which separate and divide. My husband worked for several years to bring area churches together in a common effort toward revival. One pastor he approached said he didn’t know whether he would want to meet with others who he believed didn’t see things as he did. Seriously? Because we may have theological differences, what the Bible calls “disputable matters,” we won’t corporately seek God for revival. Yikes. The quickest way to destroy a bridge is through judgments based on stereotypes.

Risk. Sometimes, we need to reach out to those who are not only different or hold different values, but to those who have gone far afield. Now there are limits to this: we’re not going to send our children over to the crack den to hang out, but Jesus spent a good bit of time with folks that had gone off the rails. That’s because he was building a bridge, and He was willing to go where they were to do it. He didn’t worry about what others would think when he found himself in the socially taboo situation of being alone at a well with a woman of ill repute. To the disgust of many, He told Zacchaeus the tax collector that He was coming to His house. At a Pharisee’s home, he allowed what the Bible calls a “sinful woman” to anoint his feet with oil. We can get so concerned about our own reputations that we lapse into a fortress mentality and wind up excluding the very folks God would have us reach.

One of the most difficult situations we may face is when the person or persons to whom we’re trying to build a bridge, do not express any interest in reciprocating or worse, they try to tear down what we’ve built. In that case, we do the best we can, knowing that God is the best bridge builder ever. In fact, He built one across the great chasm that separated humanity from Him, and used a cross on which His Son died to do it. Ultimately, our hope is in Him and not in any man or woman.


As a very good bridge builder once said, “Let us not grow weary in well doing, “ because in words taken from “America the Beautiful,” we long for this country that God would “crown thy good with brotherhood from sea to shining sea.” 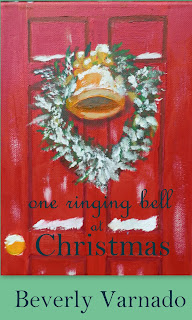 Posted by Beverly Varnado at 9:27 AM