When you've got it all wrong

Early one morning, Jerry and I stood staring at the top of a huge metal power pole near us. A pecking sound closely resembling the decibel level of a jackhammer resonated throughout the neighborhood. The crested head of a giant pileated woodpecker bobbed up and down at the pole apex. 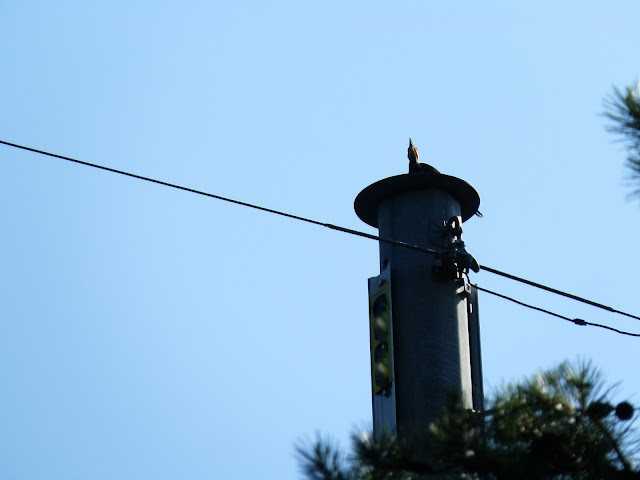 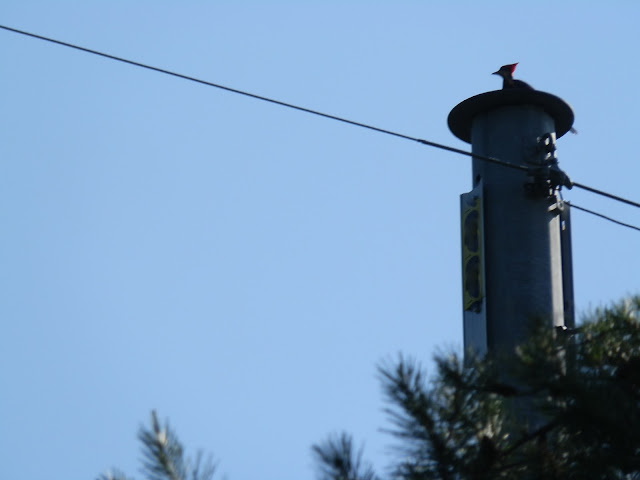 
Pileateds are magnificent birds and I love seeing them, but his incessant drilling was puzzling and annoying. The woodpecker had been there several mornings in a row.


We batted theories around. Jerry thought he was hunting for food. I thought the constant hammering on the metal pole had jarred his brains loose addling him so much he’d lost his ability to differentiate metal from wood and just kept boring into the steel. He didn’t seem to be the brightest bulb in the box.


I decided to do a little research.


Turns out both Jerry and I were wrong.


The loud rapping is something of a mating call. “I’m available,” He was saying. Far from dimwitted, the smartest woodpeckers find something to make the loudest sound so they can establish their territory to all the other woodpeckers.


That’s when I heard that still small voice telling me there was a lesson here. Sometimes, I draw conclusions about other people based on my perspective rather than stopping to ask for God’s perspective―the truth.


It reminds me of what God told Samuel, “God judges persons differently than humans do. Men and women look at the face; God looks into the heart” (I Samuel 16:7 The Message).


Ah, the heart. God looks past all the exterior smoke and glass and sees what is really going on. God responds to that deep need.


My friend Betty recently shared a quote she’d heard that if you’re not standing in the gap for someone, you’re standing in judgment.


Ouch, Betty. Another reminder that God calls us, too, to look on the heart.


The woodpecker’s drumming has stopped. He must have found the woodpecker woman of his dreams.


But his presence in our part of the world left us much to think about. Now we can do that thinking in peace.

To hear his drum and learn more about the pileated HERE.
Posted by Beverly Varnado at 6:00 AM