All the Matters of Our Hearts

We covered about half the  walk with our dog Lucy for the day when Jerry turned and spoke the words I hoped never to hear again. “I don’t want to alarm you, but I’m short of breath and feeling weird in my chest.”


With two stents in his heart after a heart attack thirteen years ago, we had been here before.


Jerry popped a nitroglycerine. I looked around me, and realized by God’s grace, we were right in front of a coach’s house at the school where Jerry is the football team chaplain. I knocked on the door. “Hi, Denny, Jerry is having breathing issues, and I need to leave him here while I go get the car.


He carried Jerry home while I ran with Lucy back to the house. At home, we called his cardiologist who directed us to urgent care. After tests, they sent him by ambulance to the hospital.


At two in the morning, we received good news that blood tests revealed no heart attack and no heart damage.


Yet, something weird with the left bundle branch necessitated a heart catheterization.


After an hour praying while he was in the cath lab, the phone call came. 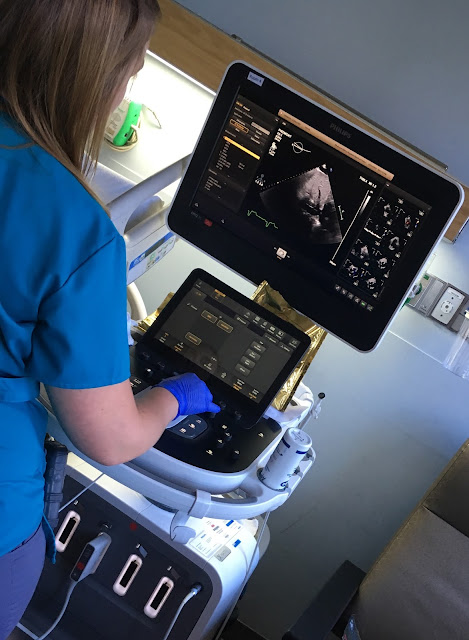 The right coronary artery― ninety-nine percent occluded. This artery has a propensity to cause massive heart attacks, often fatal. A stent inserted into Jerry’s artery opened up the passageway so blood could once more bring nutrients to the heart.
So, here we are.


Saved. Saved. Saved.
Years ago, God rescued Jerry from a massive heart attack with potentially catastrophic damage, and now he has been delivered once more for the work God has for him.
These words from the prophet Isaiah seem especially poignant. “I will give you a new heart and put a new spirit in you; I will remove from you your heart of stone and give you a heart of flesh” (Isaiah 36:26).

An oxygen-deprived heart begins to die and that’s where my dear fellow was headed, but God has restored life.
My writer training tells me I need to offer you, my readers, a takeaway, not just share our experience. So here it is.
“He has made everything beautiful in its time. He has also set eternity in the human heart; yet no one can fathom what God has done from beginning to end” (Ecclesiastes 3:11). As I have attempted to ponder what God has done from beginning to end in our circumstances, I am amazed at all the things that could have happened but didn’t.
We could have been anywhere but in front of the house of someone who could help us. Jerry could have again dismissed his rather minor symptoms as he had done a couple of days before when the same thing happened and he didn’t tell me. When we returned home, Jerry even wondered whether he should call the cardiologist. The list goes on.
God has indeed rescued this man from a time bomb of destruction.
Sometimes, we hear the ticking when something’s about to blow, other times we don’t. But I’m using one of my favorite Priscilla Shirer quotes again, “God is doing something right now for you that you can’t do for yourself.” Right now. God is at work. We don’t have to live in fear that these things are sneaking up on God. He knows. He sees. He cares.
For you. For me. For us . . . and all the matters of our hearts.
Posted by Beverly Varnado at 7:04 AM

Feeling the gratitude with you.

Thankful -so thankful. Prayers for Jerry's newly functioning heart and for you as you take care of him! (said that with a bit of humor!!) Much love, Freida

Julie, thank you for sharing in the thanksgiving. Appreciate you so much. Love, Bev and Freida, thanks for understanding. So glad for that restored heart. Love, Bev

We tend to think of God's "provision" in financial terms, but His provision for us is so much broader and deeper.

Years ago, when my pregnant wife had to be hospitalized because her water broke at 30 weeks, I no idea how I was going to get her to the hospital and also take care our then two-year-old son who I had with us at the obstetrician's office. I walked outside in front of the medical building pondering what I was going to do. And there, to my surprise, I saw a friend of ours walking toward me. I explained my situation. "I'll be happy to take care of your son while you get Joye to the hospital."

Joseph, I love this story--such an amazing example of the "broader and deeper" provision. Thanks for sharing it. I am still in awe in our situation that Jerry became symptomatic right in front of our friend's house. So many other scenarios could have played out that day--but they didn't. Broader and deeper, for sure. Love to all of you and Happy Easter!!

Beautiful takeaway from a complete package of gifts from a brief walk, and your inspired writing, and the Hands of our Great Physician still touching us. I needed this blog today (missed it while on vacation). Bob Harris

Thanks for your encouraging words, Bob. Hope you found refreshment on your vacation. Blessings.