When you need to hear about a miracle 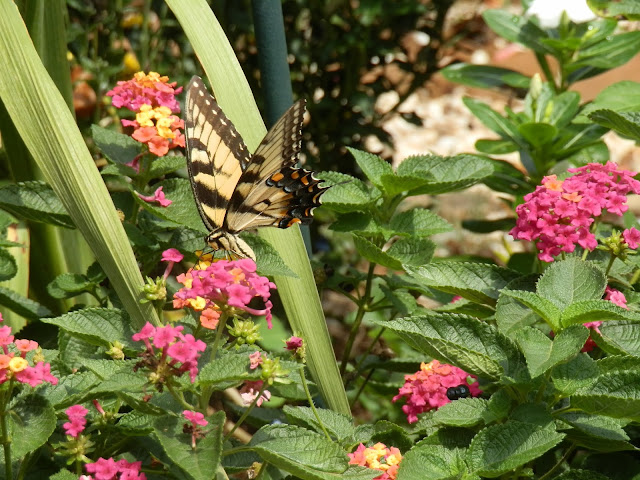 My phone dinged as we sailed down Interstate 85 near Spaghetti Junction in Atlanta.

An eighteen-wheeler whizzed close as I clicked on my cell and read the text.


I took a deep breath before I told Jerry. “Things are not going well.” A friend’s mama underwent open-heart surgery, and though she had the best of care, the situation went south.


After many hours in the operating room, the medical staff emerged in the evening to notify the family she might not make it through the night.


The word went out, and so many friends bombarded heaven on her behalf.


The next morning when we returned from out of town, we found she had not only made it through the night, but also stabilized.


Grateful, we continued to pray, as we also counted days.


Another woman down the hall passed in the night.


On day eight, the medical staff allowed two more days before decisions had to be made regarding life support.


Tears flowed and knees bent. The time ticked down.


On Sunday morning as we rode to church, the car quiet, Jerry and I prayerful, he said, “Wouldn’t Sunday morning be a great time for her to wake? That’s what Jesus did.” I thought of Jesus transcending the bonds of death and the  words Paul wrote that we prayed the afternoon before as we stood by her beside, “. . . just as Christ was raised from the dead through the glory of the Father, we too may live a new life” (Romans 6:4). That same glory, that same power resides in all those who name His name for their salvation (Romans 8:11).


Yes, Sunday morning would be a great time.


We fly to the intensive care unit. 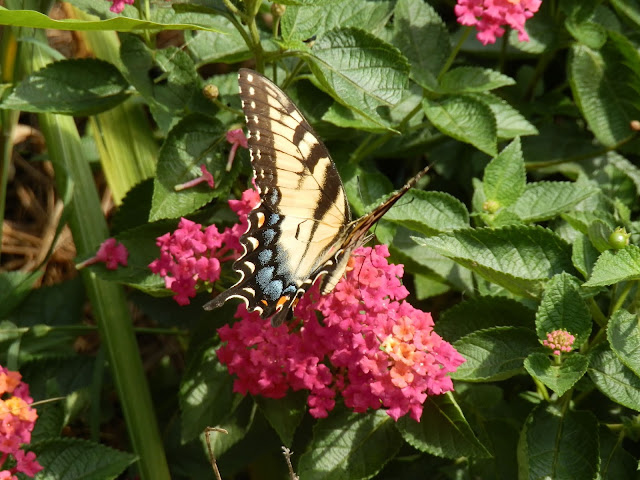 Our first sight, a family member in the hall, talking on the phone, mouthing two words to us. “She’s up.”


“She’s up?” we question believing, yet unbelieving.


We rush into the room, her eyes flutter, and her gaze focuses on us. She half smiles.


All because God never gives up.


On Sunday morning, we witness God’s resurrection glory and power, how it cracks the grip of death and super charges a mortal body.


If you need “up” for yourself or someone else, don’t you give up, either.
No, it doesn't happen like this every time. We know this and can't explain the why, but we also know every time God is faithful.


So, friends, if you need to hear about a miracle today, well, here it is.


Glory be to God!
Music for hope here, Jeremy Camp's "The Same Power." 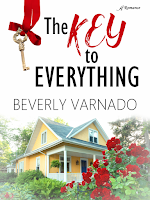 Also coming soon on September 17, the digital release of The Key to Everything. A key can open more than a door.


Posted by Beverly Varnado at 6:30 AM

Thanks for sharing Beverley! So happy for your friend and grateful for your faithful prayer warriors.

So thankful for the prayer warriors. Such a blessing!

A miracle indeed! Thanks for sharing.