What you might not know about those backyard hummers

I sat outside watching the hummingbirds this week and remembered this post. It seems during this pandemic we are all doing really hard things. This tiny bird that accomplishes such a mammoth feat inspires me to keep going and reminds me we can "do all things through Christ" who strengthens us.

I stalked the hummingbirds for days trying to get a picture.


Me with my point and click trying to get one good photo of those lightning fast wings before they head off for points south. 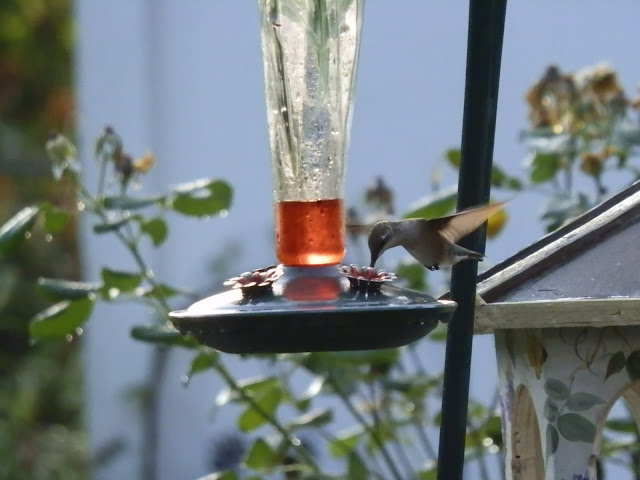 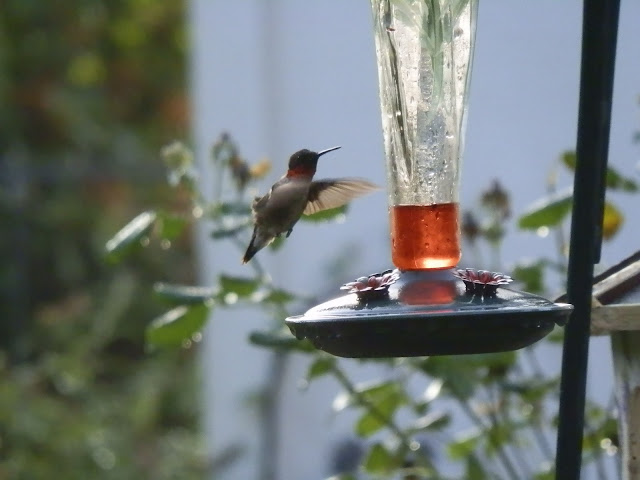 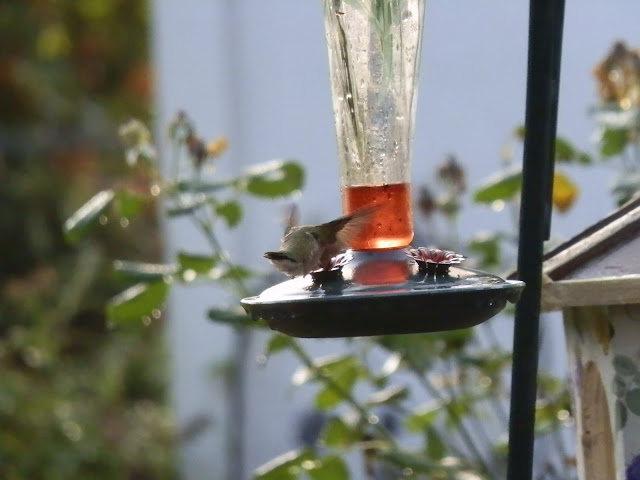 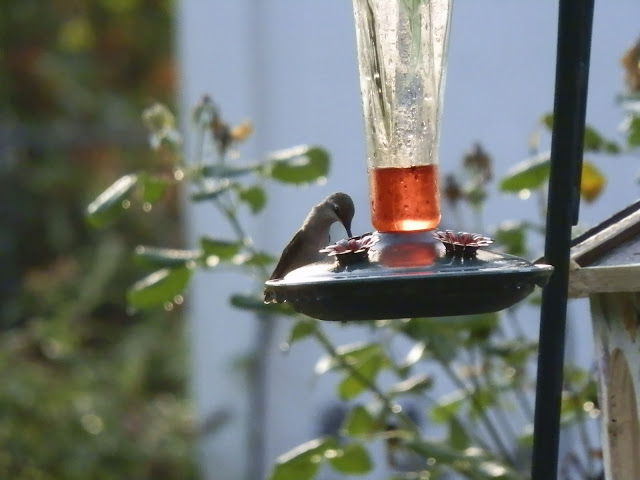 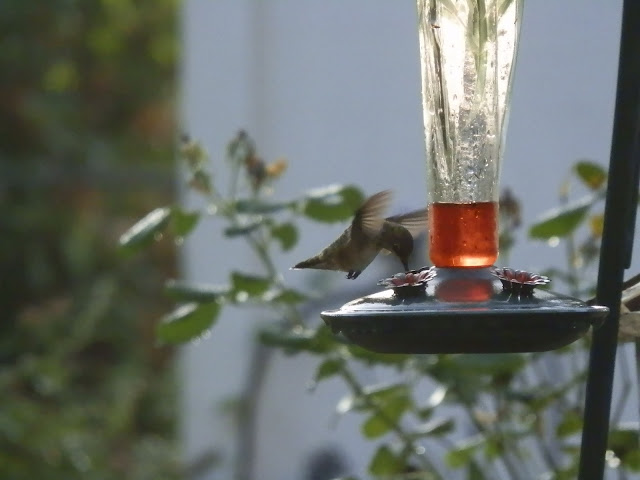 I wondered, where do they go in the winter?


Far away, I found out―southern Mexico and Panama.


When they get ready to migrate back in the spring they’ll stop off at the northern Yucatan coast to gas up on insects and spiders. They’ll need that extra layer of fat when they leave at dawn to begin a nearly 500 mile nonstop flight, which takes around twenty hours to complete. According to this source, they may weigh six grams when they start and only 2.5 when they land on the Gulf Coast.


Those teeny tiny little creatures that zip around my feeder are right now getting ready to launch on a big excursion. Interestingly, in the fall, more cruise the Gulf Coast back to their winter grounds than in the spring, but some still make the big trip.


And if they live an estimated nine years, they may make a dozen and a half of these trips. Alone. Hummers don’t fly in groups although they may join other flocks of migrating birds.


I sat for a long time wondering how God doesn’t worry over these little fellas doing such seemingly impossible things. I have to confess if I were a mama hummingbird, I’d be fretting my head off over an offspring facing such a challenge. “Did you eat enough spiders?” I’d ask. “Let me feel your middle to see if it’s fat enough.” “See if you can find an oil rig to land on for awhile. You know you need your rest.” Better yet. “Forget flying the Gulf, just cruise the coast. Lots of places to stop off for a fly snack.”


But God doesn’t fret. That’s because he knows how he created them. He knows they can do it.


When we face the impossible, He doesn’t worry. He knows how he made us, too, and that we are by his power totally equipped to face the seeming five hundred mile treks before us.


“Whatever I have, wherever I am, I can make it through anything in the One who makes me who I am” (Philippians 4:13 The Message).

Posted by Beverly Varnado at 7:06 AM