Your very own impossible, true story

Can't believe the sweet girl in the picture below is now in high school. So much has changed since I wrote this post a few years back, but what has not changed is our precious equestrian continues to love those horses, and more importantly, God is absolutely still in the business of doing amazing things. Maybe you're facing a situation that seems to be beyond your ability to deal with, take comfort God wants to give you your very own impossible, true story. 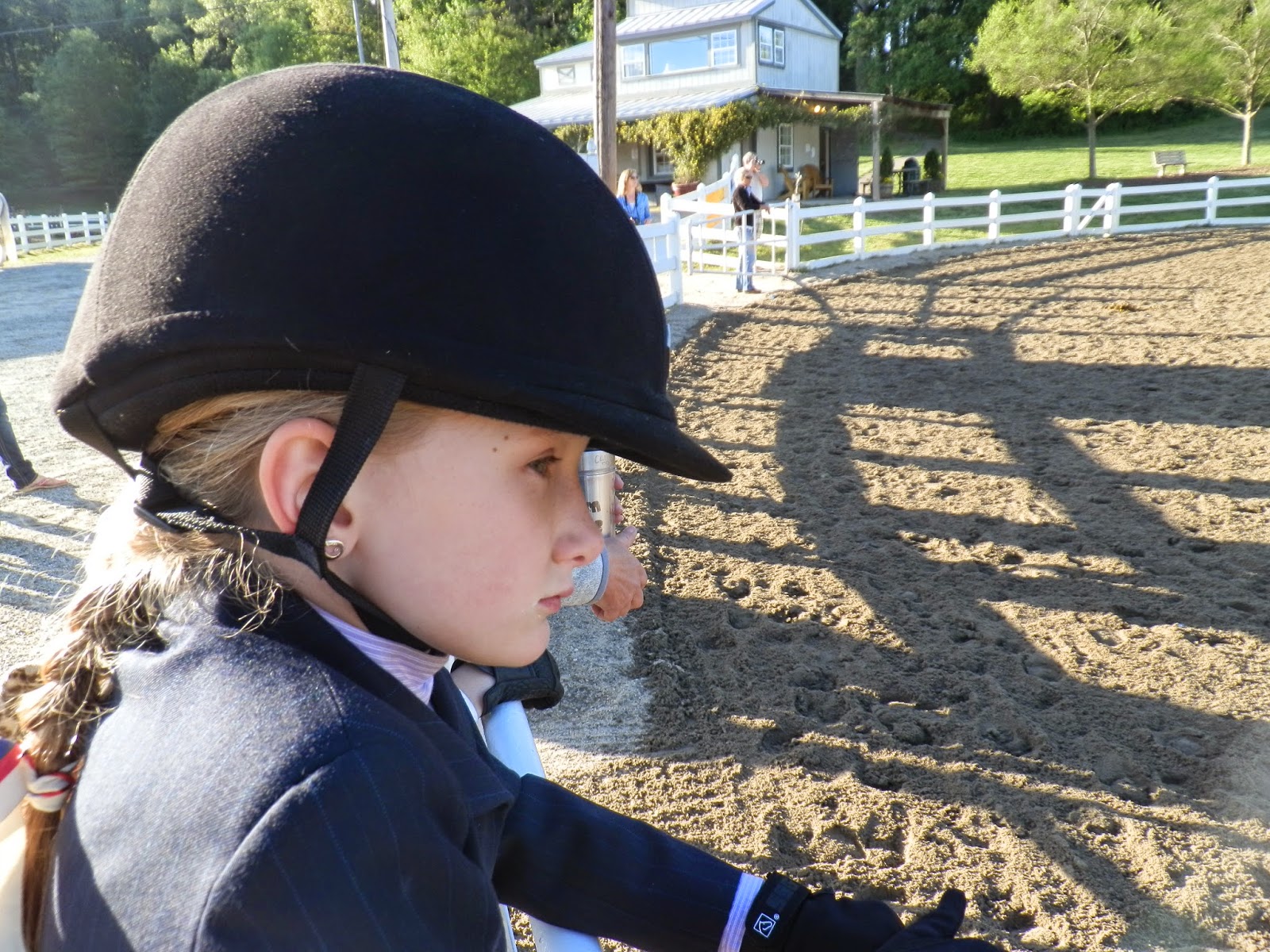 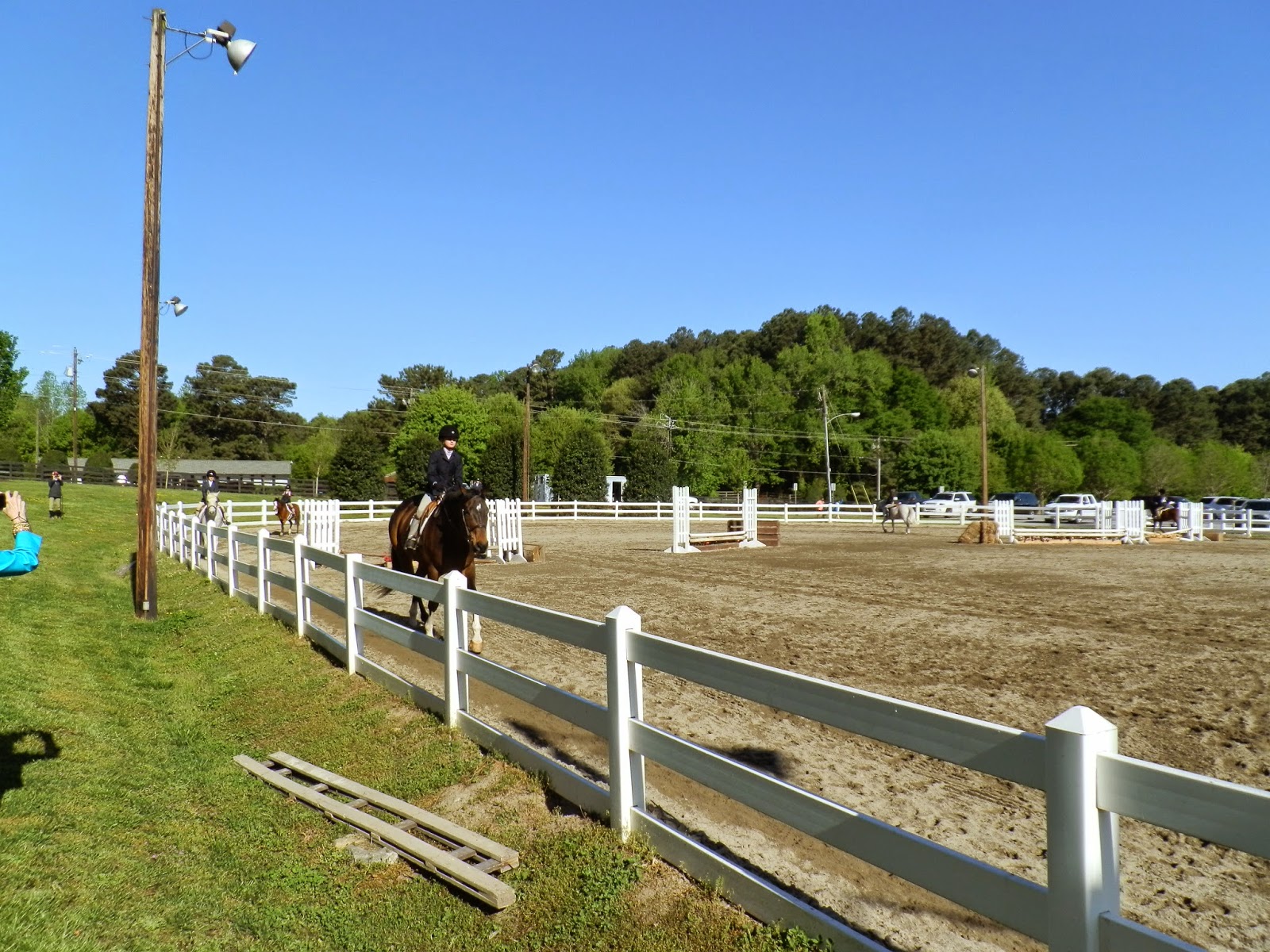 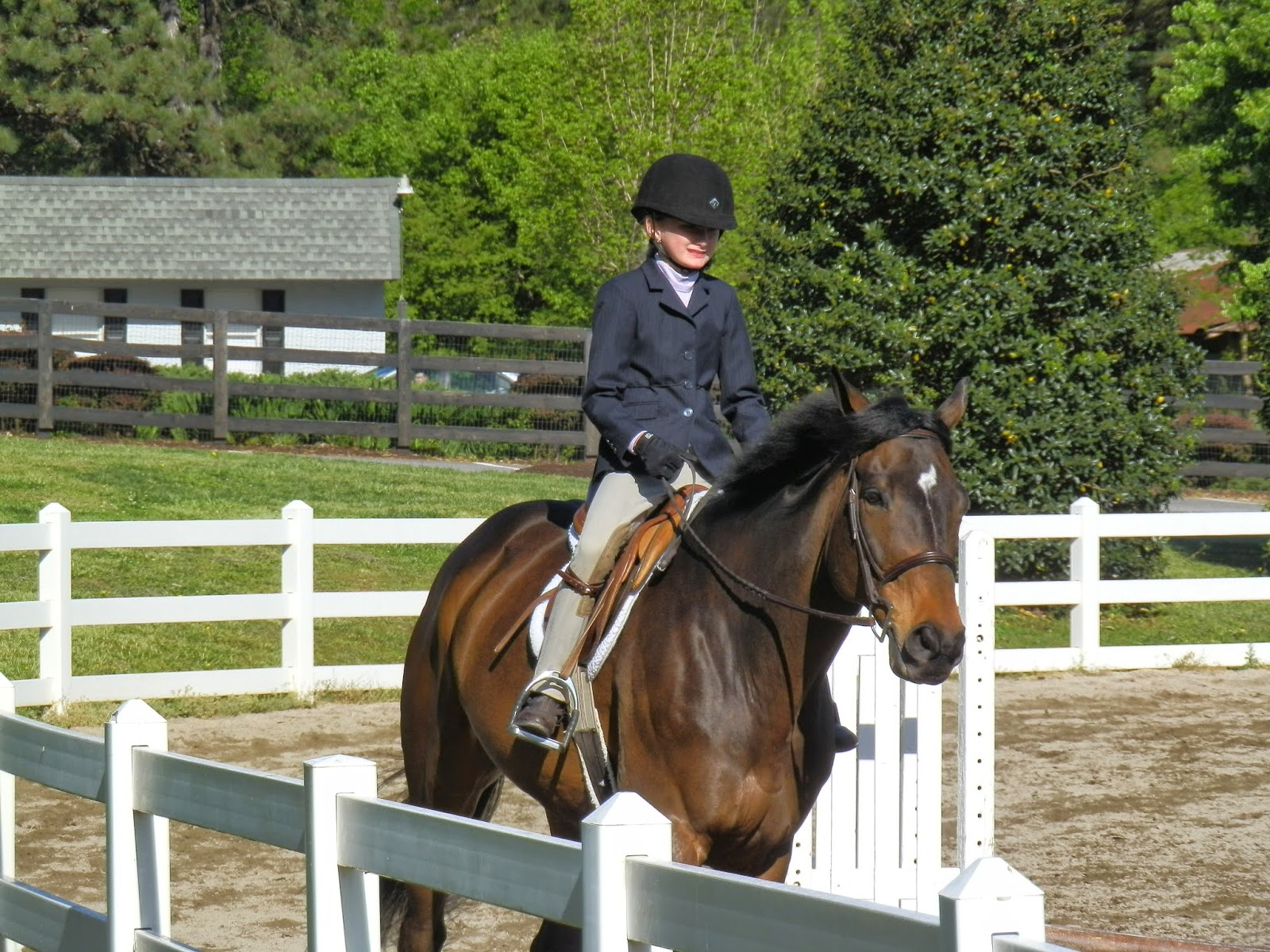 In the movie Secretariat, when the chestnut horse of the same name comes into the last stretch at the Belmont Stakes, there’s a pause in the music (brilliant move by director Randall Wallace, one of my favorite writers, directors and producers), and a narrator reads a portion of Job, which references a horse, “It laughs at fear, afraid of nothing . . .” (Job 39:22).
At this point in the movie, against all odds, Secretariat is about to become the first triple-crown winner in twenty-five years, winning the Belmont Stakes by an unbelievable thirty-one lengths. The tagline for the film is “The impossible true story.”
I recently finished a Bible study on Gideon written by Priscilla Shirer. In the last video, she prays over the participants so that fear might be broken, because really, that was the bottom line on Gideon’s story. With God’s help, he overcame fear to beat men who were "as numerous as the sand on the seashore" (Perhaps over 100,000) with only 300 men. A great “impossible true story.”
A statement she made during the study continues to ring in my ears. “God doesn’t call us to hard things. He calls us to impossible things.”
We’re so inclined to do it ourselves even if it’s hard, but God will allow us to get in impossible circumstances. When we can't do it ourselves, we cry out to him, and the glory only goes to Him for the results.
But we need to deal with that fear thing.
In a novel I wrote several years ago, Home to Currahee, one of the themes is “Do it afraid.” Often, God asks us to move ahead, despite what we’re actually feeling.
Don’t you want to have the courage of that horse God spoke about in Job―to laugh at fear?  And don’t you want to run your race like the triple-crown winner Secretariat, whose thundering hooves might still echo along the track at Belmont, and whose world record time has never been touched? Would you rise up like Gideon and get your 300 together to win a battle over the Midianites, even if God sends you out with the unlikely weapons of just a pitcher and a trumpet?
Don’t you want to do impossible things?
I think we all just shouted “Yes.”
God has an “impossible true story” for each of us.
And to live that story, we have to decide fear will not, must not win.

"Glorify the Lord with me; let us exalt his name together. I sought the Lord, and he answered me; he delivered me from all my fears" (Psalm 34:3-4). 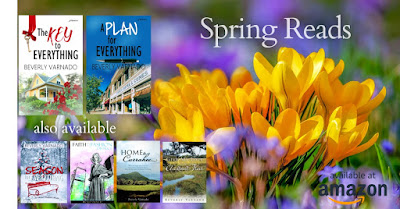 Here to find books. If you're looking for print, when you reach the page, scroll down to look for other formats.

Posted by Beverly Varnado at 6:30 AM