Where love can spread and roots go deep

An edited repost today with what I hope is encouragement to keep after "old dirt."
Jerry and I stroll in a garden, and I say, “This place smells like old dirt.”
He says, “Isn’t all dirt old?”
That lawyer gene in him really gets me sometimes.

Yes, all dirt is old, but some of it smells old. My grandfather’s well-tilled yard became soft and black with decades of amendments that also included a few coal chips, which fell from winter buckets headed to stoves inside. On the other hand, most of my backyard doesn’t have that scent, because even after twenty years of my attempts to amend the Georgia clay back there, in many places, it’s still leaning toward hard red.
To get old dirt takes time and work.
The term "old as dirt" usually carries negative connotations, but spiritually speaking, we’re all aiming for old dirt—where love can spread, roots go deep, and God’s word establishes itself.
In Jesus’ parable about the soils, he said, “ But the seed on good soil stands for those with a noble and good heart, who hear the word, retain it, and by persevering produce a crop” (Luke 8:15).
As believers, we aim to faithfully try and amend the ground of our hearts through prayer, Bible study, worship, and other spiritual disciplines. We also encounter challenges, which God wants to use to make our hearts the fertile fields he desires. It's often tough business, but the outcome can be beyond our imagination. So, we pray for a harvest that as others encounter us, they, too, might catch a whiff of old dirt, which will point the way to Jesus.
As a reminder to keep after that old dirt, with some artistic license, I painted a version of one of the garden photos above. I still can almost smell the scent of that place when I see it. 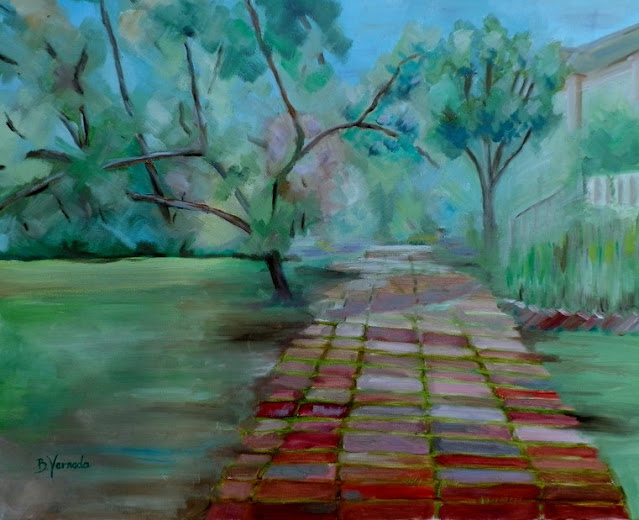 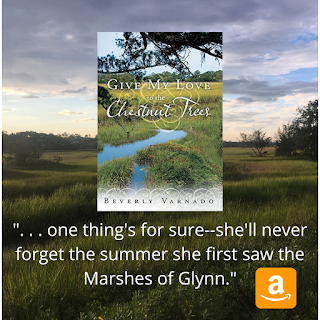 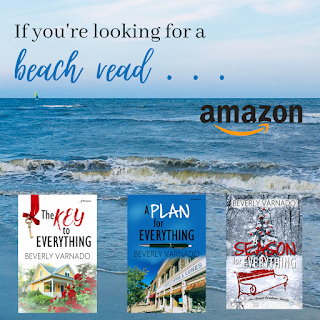 Here to find books. If you're looking for print, when you reach the page, scroll to look for other formats.

Posted by Beverly Varnado at 8:24 PM