We had traveled over 7,000 miles by car earlier in the summer of 2001 visiting historic sites and National Parks. That summer shaped our family’s future in ways we didn’t yet fully understand. It was as if we had captured a more innocent time in a bottle that pre-911 summer, a time we could never go back to and would never experience again. 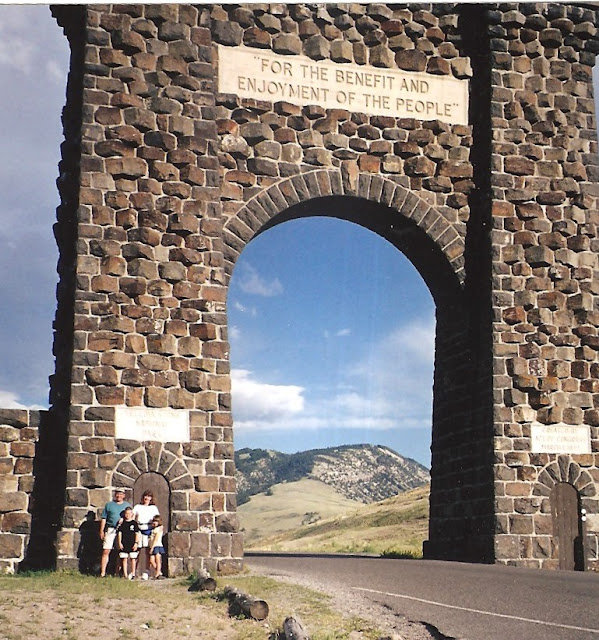 I can’t remember what I told my seven- and eight-year-old kids in home school that fateful eleventh day of September, but we didn’t let them see the horrific images at the time—planes and people falling from the sky, buildings melting into the ground, and dust covered survivors running for their lives.

The world had changed.

The casualties on 911 kept mounting until the final tally of 2,977 with 6,000 wounded. And then we faced a twenty-year long war in which we would lose more heroes, 7,000 servicemen and 8,000 contract workers in addition to those wounded both physically and psychologically. The recent exit from that part of the world has added even more casualties to that list and broken our hearts with its collateral damage.

911 was one day in history, but it has also been an era in which a whole generation of children, including mine, grew up with the uncertainty that day precipitated.

In the days ahead, as we observe the twentieth anniversary of September 11, let’s remember the firefighters and emergency workers who ran into burning buildings, which would collapse around them. Let’s remember the moms and dads who went to work that day and never came home to their families. Let’s not forget the ones who died commandeering a plane away from hijackers, so it wouldn’t crash into its designated target in our nation’s capital. And there are so many more whose stories we may never know.

Our hearts still carry the memory of the heaviness of that time. It is crystallized for me in one moment—a few days later I was exiting a store. Another woman I didn’t know approached at the same time. She and I paused, looked at the door as if we both wanted to open it and run as far as we could to get away from the pain. My mother was also dying at the time. Then our gaze met. I thought for a moment we would collapse in each other’s arms or burst into tears. We didn’t but what passed between us was an acknowledgement of the common pain we felt.

We are observing this twentieth anniversary at another time of common pain. So many have lost loved ones due to the pandemic. Some children have lost father or mother or both. Parents have lost children. The exit from Afghanistan shredded us with its calamity. The recent political climate has polarized our nation.

Yes, the world has changed, and we are living in a day of trouble.

But the really, really good news is, God has not changed.  “Jesus Christ is the same yesterday and today and forever" (Hebrews 13:8). It can seem every morning that we wake to a disturbing new reality in the world, but we may find God’s presence and comfort to be enduring and unchanging. He is not surprised nor is he overwhelmed by current events.

Another verse that has meant much to me is Psalm 27:5, “For in the day of trouble he will keep me safe in his dwelling; he will hide me in the shelter of his tabernacle and set me high upon a rock.” The Message puts it this way, “That’s the only quiet, secure place in a noisy world, The perfect getaway, far from the buzz of traffic.” There’s no escape from the pain of living in this world, but there is a break from the worry, the confusion, and harriedness. We can get away to his Presence. We can actually stay in it.

So, on this anniversary let’s especially remember and acknowledge those we lost, but let’s also remember in these difficult days to stay close to the One we can never lose.

Also, in memory of those who perished in 911, please remember to thank a healthcare worker, first responder, firefighter, law enforcement officer, or military person for their service. Every day they are putting their lives at risk on our behalf.

World Radio featured an audio postcard of our 7,000 mile cross country trip HERE. which came from a travel memoir of that summer I wrote entitled Dream Summer which I shared here. It concludes with a remembrance of 911. 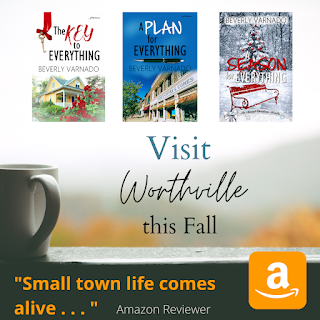