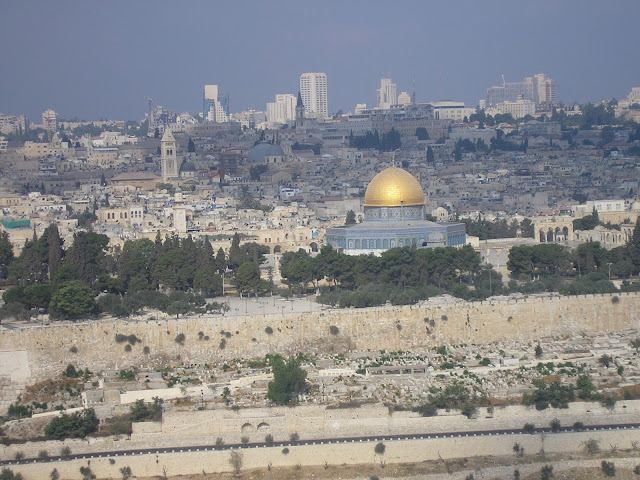 Photos courtesy my husband, Jerry, from a recent trip to Israel. 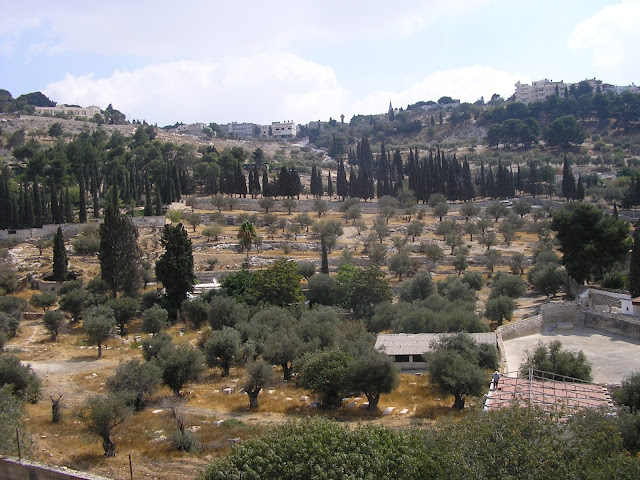 Jesus went out as usual to the Mount of Olives, and his disciples followed him. On reaching the place, he said to them, “Pray that you will not fall into temptation.” He withdrew about a stone’s throw beyond them, knelt down and prayed,  “Father, if you are willing, take this cup from me; yet not my will, but yours be done" (Luke 22:39-42). 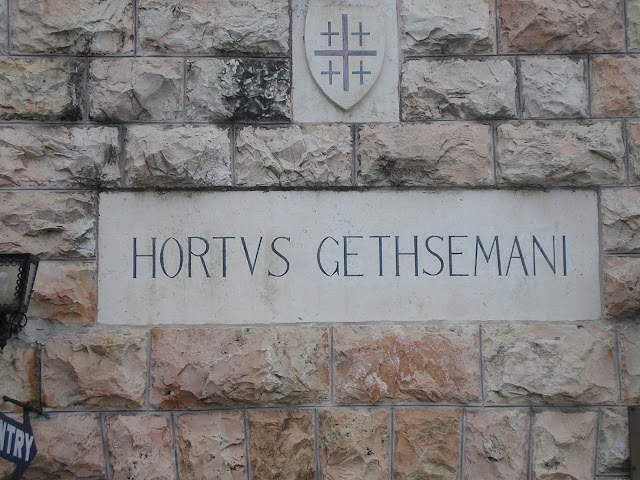 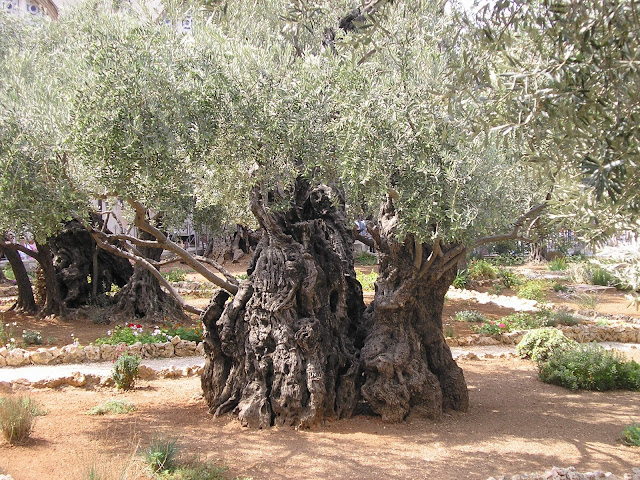 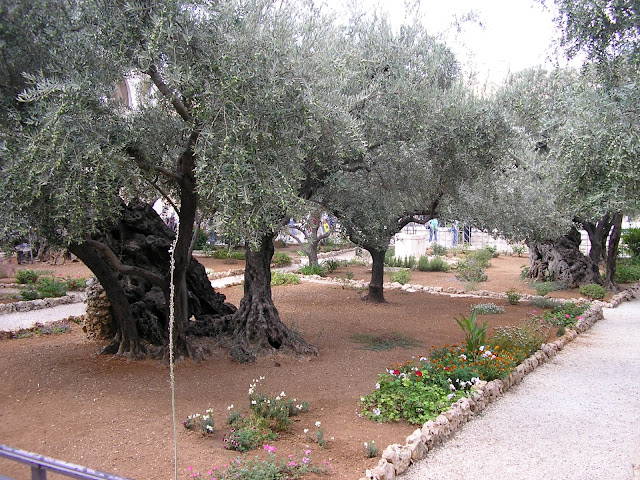 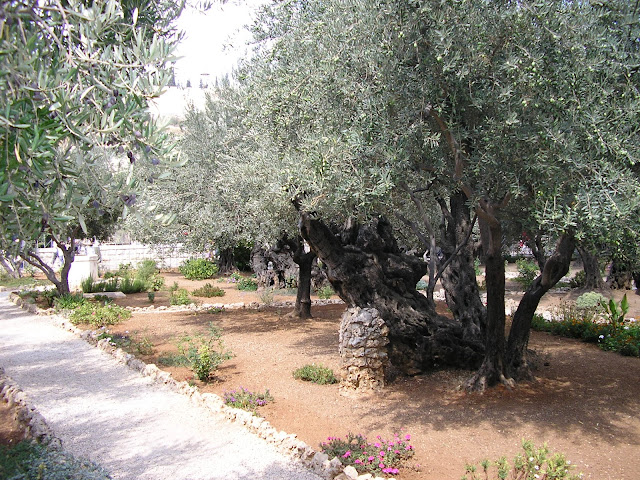 While he was still speaking a crowd came up, and the man who was called Judas, one of the Twelve, was leading them. He approached Jesus to kiss him, but Jesus asked him, “Judas, are you betraying the Son of Man with a kiss?” (Luke 22:47-48). 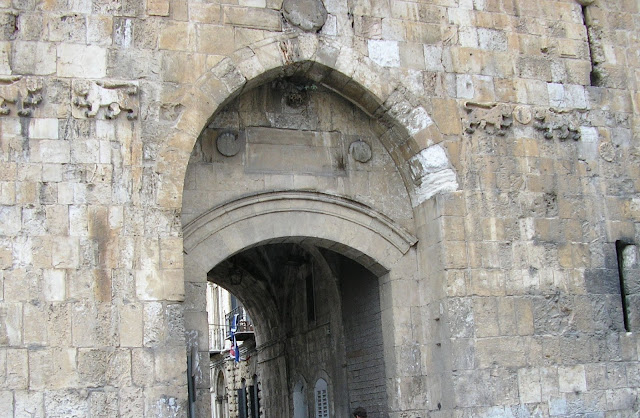 When Pilate saw that he was getting nowhere, but that instead an uproar was starting, he took water and washed his hands in front of the crowd. “I am innocent of this man’s blood,” he said. “It is your responsibility!”


All the people answered, “His blood is on us and on our children!”


Then he released Barabbas to them. But he had Jesus flogged, and handed him over to be crucified (Matthew 27:24-26). 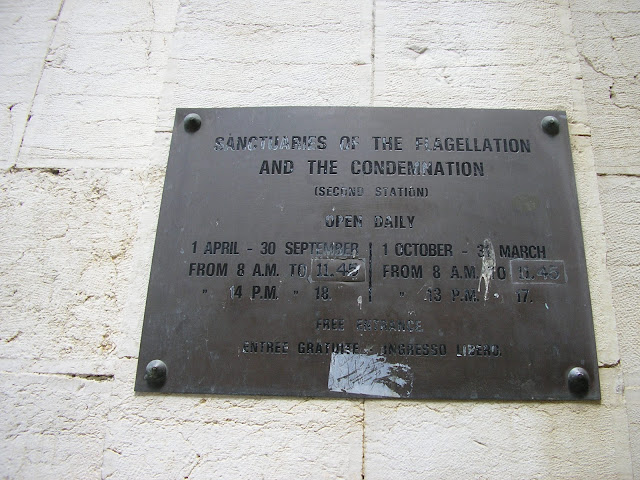 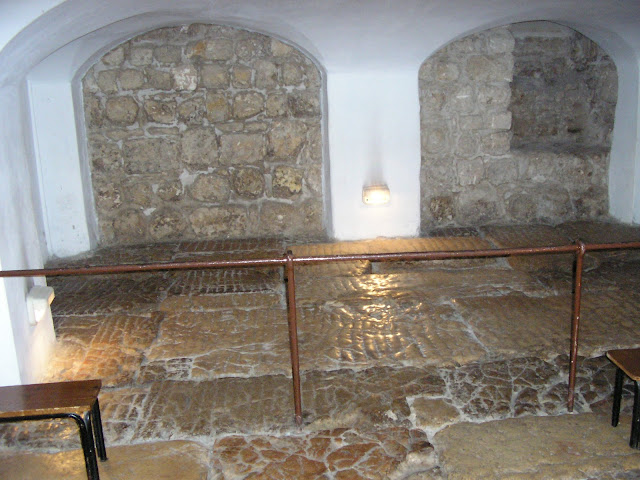 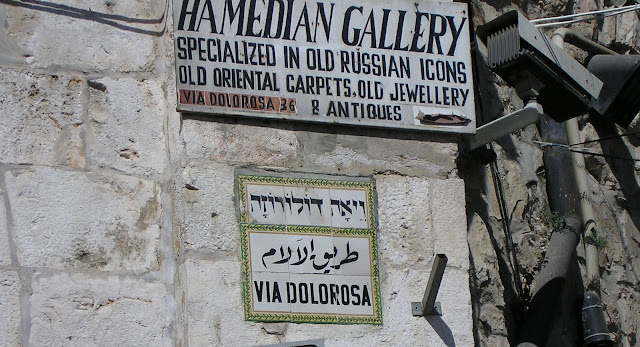 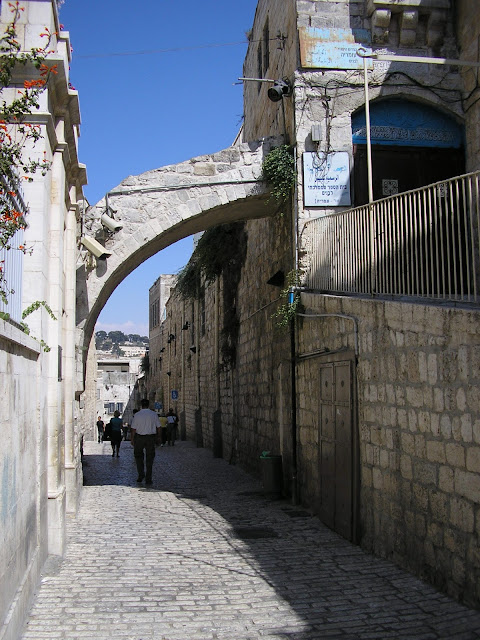 As they were going out, they met a man from Cyrene, named Simon, and they forced him to carry the cross.  They came to a place called Golgotha (which means “the place of the skull”)(Matthew 27: 32). 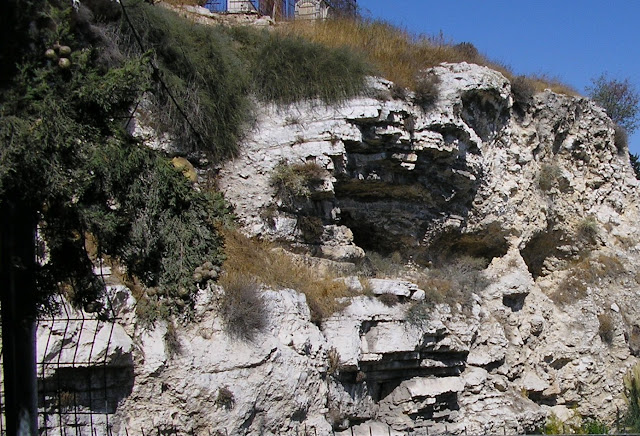 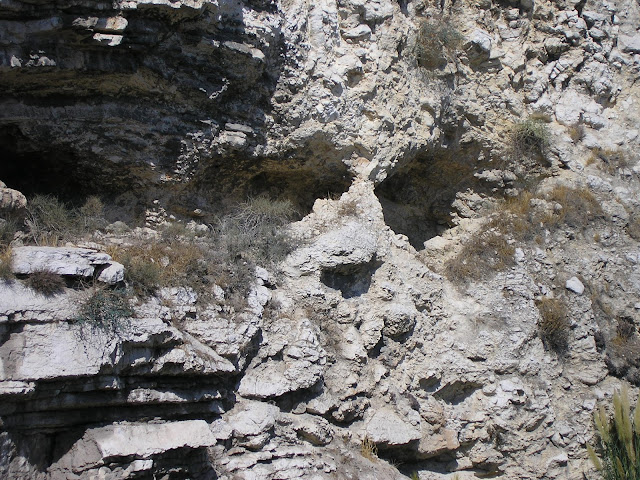 There they offered Jesus wine to drink, mixed with gall; but after tasting it, he refused to drink it.  When they had crucified him, they divided up his clothes by casting lots.  And sitting down, they kept watch over him there.  Above his head they placed the written charge against him: THIS IS JESUS, THE KING OF THE JEWS (Matthew 27: 33-37).


Later, knowing that everything had now been finished, and so that Scripture would be fulfilled, Jesus said, “I am thirsty.”  A jar of wine vinegar was there, so they soaked a sponge in it, put the sponge on a stalk of the hyssop plant, and lifted it to Jesus’ lips.  When he had received the drink, Jesus said, “It is finished.” With that, he bowed his head and gave up his spirit (John 19:28-30). 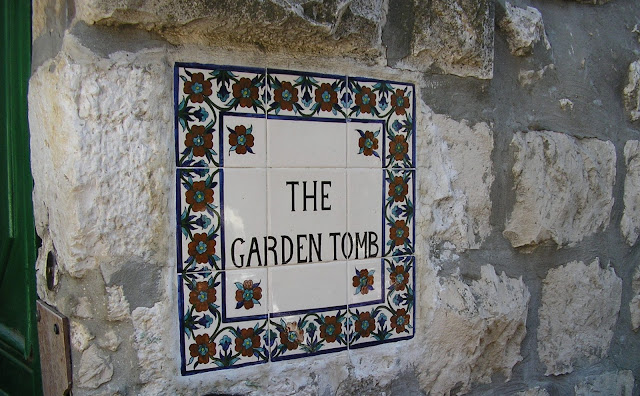 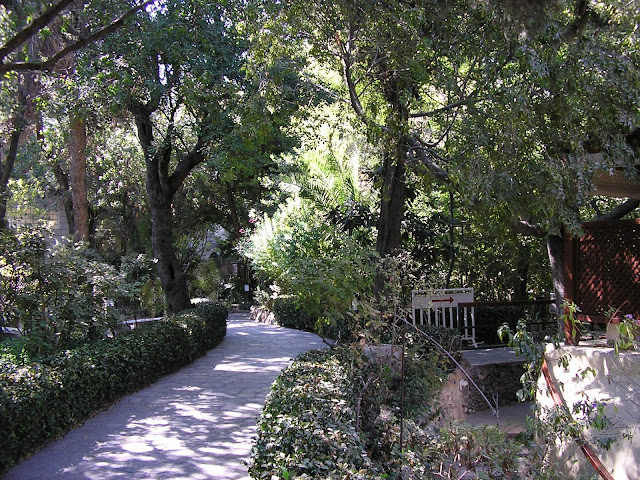 Later, Joseph of Arimathea asked Pilate for the body of Jesus. Now Joseph was a disciple of Jesus, but secretly because he feared the Jewish leaders. With Pilate’s permission, he came and took the body away. He was accompanied by Nicodemus, the man who earlier had visited Jesus at night. Nicodemus brought a mixture of myrrh and aloes, about seventy-five pounds. Taking Jesus’ body, the two of them wrapped it, with the spices, in strips of linen. This was in accordance with Jewish burial customs. At the place where Jesus was crucified, there was a garden, and in the garden a new tomb, in which no one had ever been laid. Because it was the Jewish day of Preparation and since the tomb was nearby, they laid Jesus there (John 19:38-40). 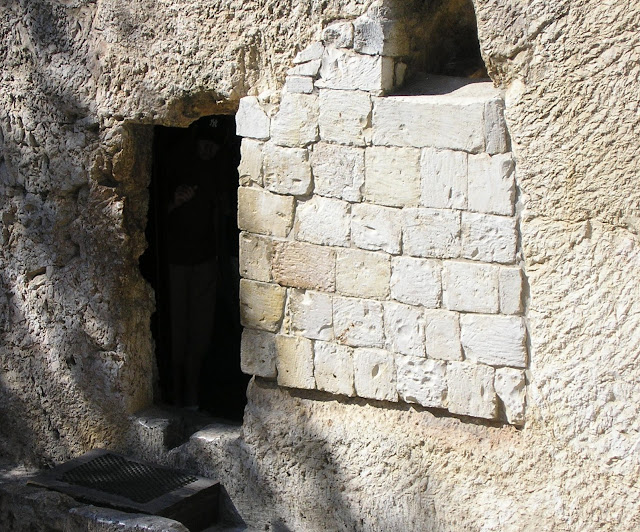 The women who had come with Jesus from Galilee followed Joseph and saw the tomb and how his body was laid in it. Then they went home and prepared spices and perfumes. But they rested on the Sabbath in obedience to the commandment (Luke 23:55-56). 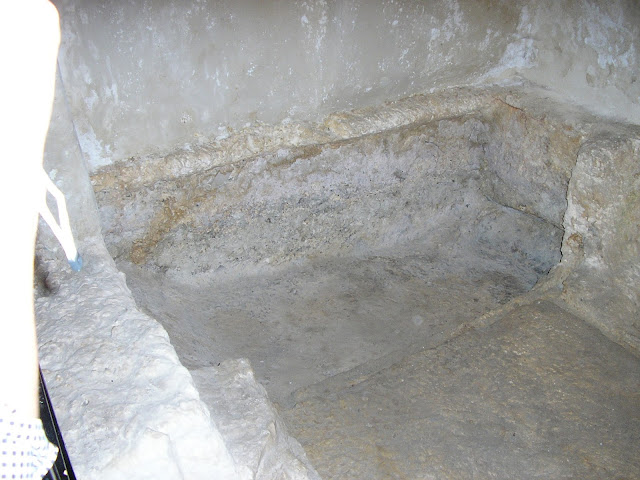 He rolled a big stone in front of the entrance to the tomb and went away (Matthew 28:60).
Posted by Beverly Varnado at 7:00 AM

Thank your husband for me for those wonderful photos. You've perfectly interspersed them with Scripture for a lovely Good Friday meditation.

I'll pass along your thanks. May you have a blessed Easter, Nancy!