One thing after another

I heard it drift out of a conversation as I passed by. “It’s just one thing after another.”


I turned to see the speaker. Tears coursed down her cheeks.


But, sometimes, we just need to catch our breath.


So, God sends a day, an ordinary day, and makes it extraordinary.


It began as being a witness to the act that changes everything. She laid it all down, and arose changed, transformed, renewed, and any other descriptive you can think of that means she ain’t carrying that stuff around anymore. Eternal destiny confirmed.


Can you say joy?


And then we traveled to a place where our daughter does an internship. A garden of Eden-like place without the snake. A Greek revival house and an organic garden that stretches for acres. 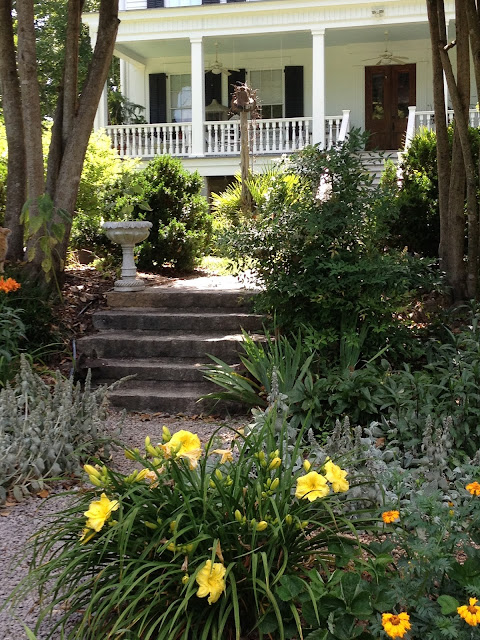 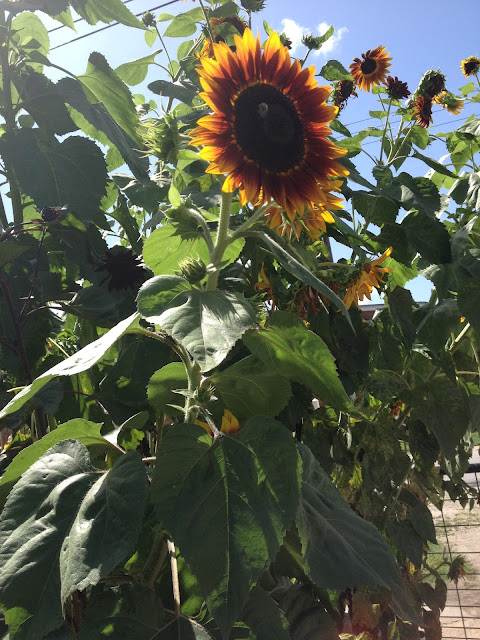 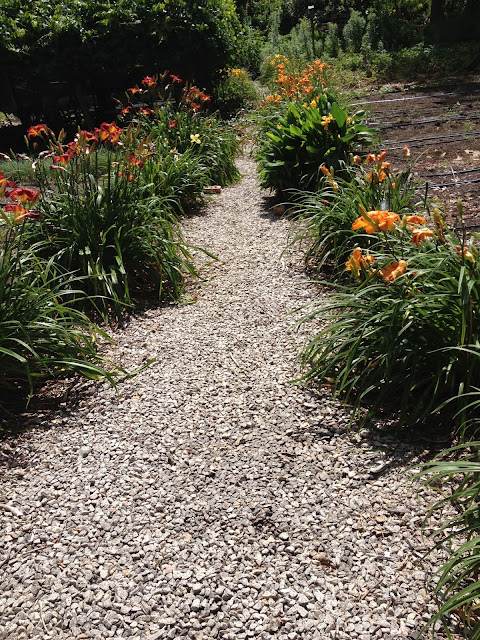 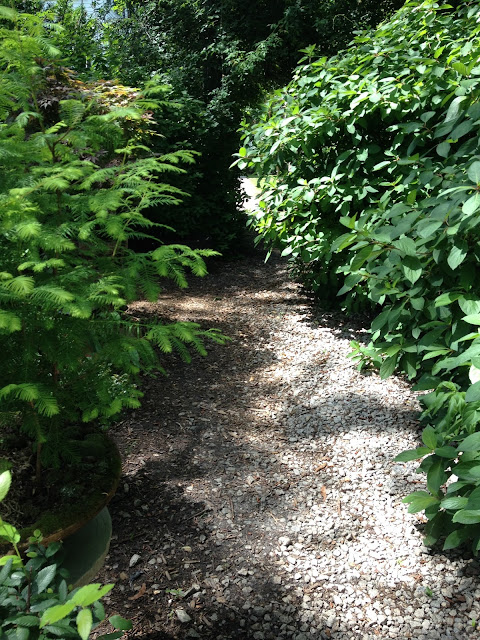 We meandered breathing in the beauty. 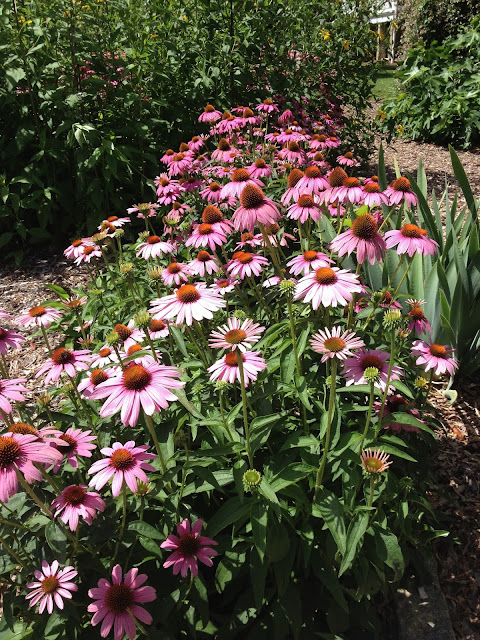 One thing after another melted in the hot Georgia sun.


We left, rolled down the windows of the car, and let the wind blow as cow pastures and horse farms and waving grass fields rolled by.


That our character may be formed.


After another.
Posted by Beverly Varnado at 5:30 AM

Many thanks. I'm honored that you would take the time to read. Many blessings.

Thanks, Mari. Can't believe with everything you have to do that you find the time to read here. Love you lots.