When a few words can make a difference

Sometimes, life gets so hard, you wonder about the future.


The problems roll in, one after another, like waves on the shore. 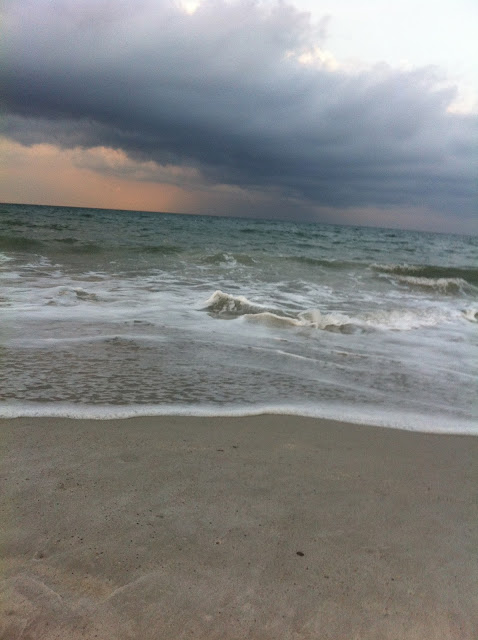 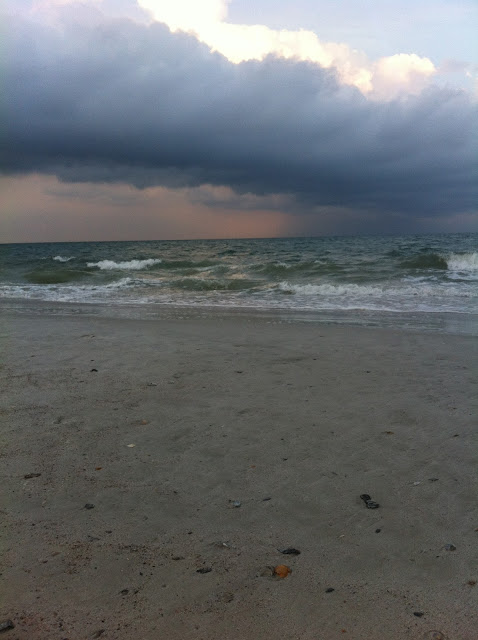 Over a dozen years ago, I faced one of those times. It seemed like the enemy aimed to take me under. In the two years prior, I was just recovering from posttraumatic stress when diagnosed with cancer and then only a few months after my last surgery, my mother fell and went into a steep decline. I became her caregiver. Six months later, she died. A few months after that, a trauma from my past resurfaced.


I gasped for air.


In a paraphrase of Paul’s words to Timothy, my daily mantra became, “Fight the good fight, finish the course, keep the faith.”


But honestly, at that point, I wondered if I was going to finish. It felt as if the pain would just crush me.


The summer of that year, we made a decision to travel to one of those places in the world where God was moving in amazing ways. We journeyed over 800 miles to see what God might do. Of course, I longed for the pain to be removed.


As we entered a service the first evening there, the last prayer on my lips continued to be that God would help me to “Fight the good fight, finish the course, and keep the faith.”  But still, I wondered. The young man speaking that night began very conversationally to tell about his ministry in South America in a place with which we were quite familiar. A place that we were very invested. My heart sank. “Lord,” I prayed, “Have we traveled all this way, just to hear about what we already know?”


Then something quite unusual happened. A few moments later, that young man stopped right in the middle of what he was saying, paused, and looked around. “I need to stop and say this,” he said.

I leaned forward. Say what? Why would he press pause on his sermon? He went on.

“I believe there’s someone here tonight that’s wondering if they’re going to finish the course. God says you ARE going to finish.” And with that he continued on with his previous talk.


I knew that word was for me. God was saying to quit wondering. I was going to finish. The pain didn’t go away that night, but it didn’t kill me, either. God gave me the strength to continue―to finish the course.


There were many benefits of traveling to that far place that summer, but I will always give thanks for that young man who obediently spoke what God had told him. Those few words changed my life.


So there are two things to take away from this story. The first is that if you have a word from the Lord, speak it even if it seems incongruous with what else might be happening. If God has placed it on your heart, someone needs to hear it. What that young man spoke to me that night had nothing to do with his ministry in South America, and he had to wonder what it was about, but he was obedient.


The second lesson is that sometimes God doesn’t take the pain away; sometimes he sends just what you need to continue. And for me, it was those few words, “You are going to finish.” My hope was restored, and in time, I found healing.


I don’t believe I had to travel 800 miles to get that message, but I knew it was from God when a stranger, who knew nothing about my situation, spoke those words.


So, if you have a word, speak it. And if you’re in pain, listen for the perhaps unusual way God might choose to restore your hope.

Sometimes, it only takes  a few words.

Posted by Beverly Varnado at 9:05 AM

It's amazing what we can hear when we're willing to listen. What a wonderful way for you to find the encouragement you needed. Thanks for sharing your story.

Thank you, Patricia. Love the recent photos of your mom on facebook.